In this last article in the “ML Primer for Clinicians” series, we’ll train a ML model to diagnose melanoma in dermoscopic images.The original data is the HAM10k images dataset, Human Against Machine with 10,000 Training Images,  which is freely available.

The dermoscopic images in the HAM10k dataset have been curated and normalized in terms of luminosity, colors, resolution, etc. The actual diagnosis was validated by histopathology (a.k.a. source of truth) in more than 50 percent of the cases, which is twice more than the previously available skin lesion datasets. The rest of the lesions’ diagnosis was based on a consensus of dermatologists. The 10k images in this dataset belong to the following seven diagnostic categories: 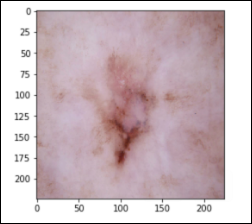 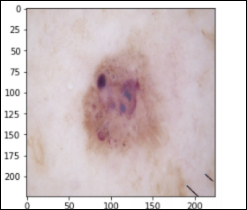 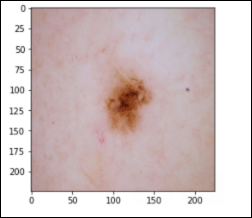 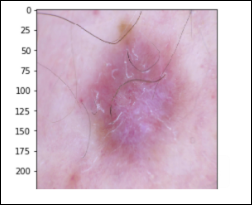 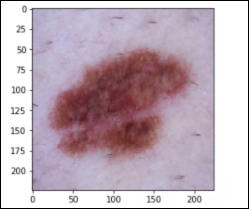 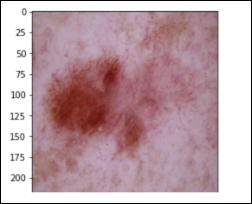 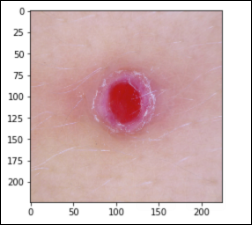 The dataset is imbalanced, as the number of images in each class varies from 115 (dermatofibroma)  to 6,705 (nevus): 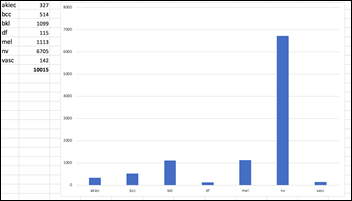 Instead of trying to classify seven skin lesions with a highly imbalanced dataset, let’s simplify the task to the diagnosis of Melanoma vs. Not Melanoma. If we summarize the above categories into two groups, the result is still an imbalanced dataset with:

We can apply data augmentation to the Melanoma group and bring the number of images to be similar to the Not Melanoma group. Data augmentation applies a random combination of image modifications — such as zoom, angle, shift, horizontal and vertical flips, etc. — and creates synthetic images. 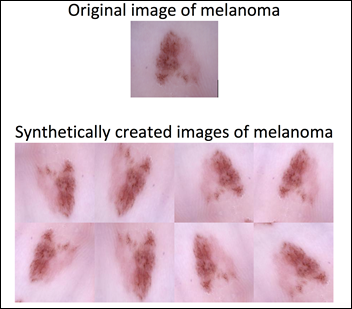 With such a balanced dataset, the guessing accuracy should be 50 percent. This is the baseline sanity check before we measure a machine performance on this binary classification task.

Melanoma or Not Melanoma

This image analysis challenge is approached from three angles, as explained in the last article:

Common to all the following convolutional NN models:

The Python code and the dataset for this part are publicly available.

This convnet, with 9.7M trainable parameters, achieves an accuracy of 93 percent on the test dataset of images the model has never seen. The learning curves for 100 training epochs of this model, while using dropout, regularizers, and batch normalization techniques: 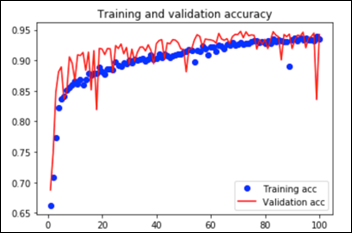 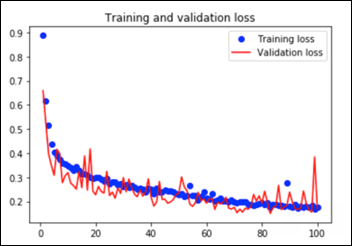 As explained in the last article, with feature extraction, we import one of the above models and freeze it so it won’t be modified during the training process and we add our own trainable layers on top of this pre-trained model. The lowest accuracy results: 86.3 percent with feature extraction on top of VGG16. The highest accuracy was achieved with a model extracting features from ResNet50, 94.5 percent. Note that after 50 epochs, this model was still underfitting on accuracy while perfectly fitting the loss function: 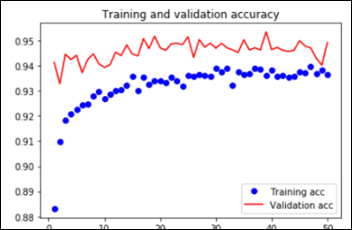 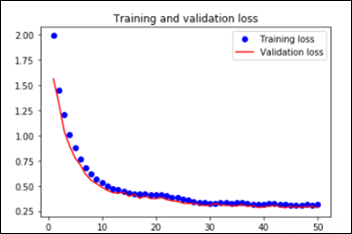 The Python notebook and the data for the feature extraction (ResNet50) are available.

Fine tuning is slightly different that feature extraction. While we still import a pre-trained model and freeze it, we unfreeze the model last block of layers so these block weights will be modified during training. Fine tuning is usually done with a slow learning rate since we do not want to modify the pre-learned weights of the model last block too abruptly, as this may destroy the units (a.k.a. neurons) pre-learned “knowledge.” 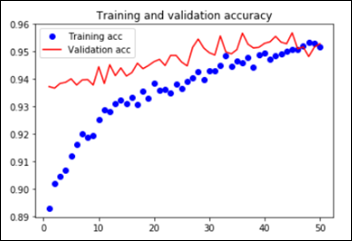 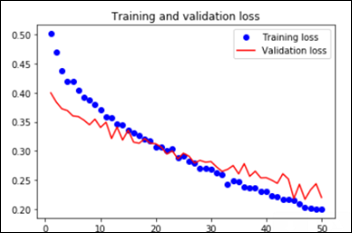 The Python notebook and the images dataset are available.

As previously mentioned, there are other metrics besides accuracy that convey information on the relevance of the results:

Considering only the best model in terms of accuracy, fine tuning on top of a pre-trained ResNet50: 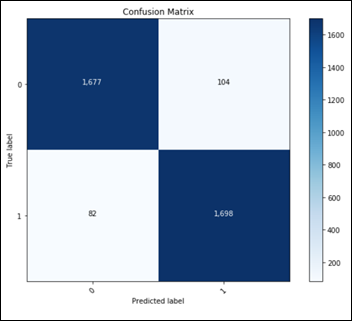 This confusion matrix translates into:

I hope that the “ML Primer for Clinicians” series has clarified the main terms and concepts in AI, demystified some buzzwords, and in the process, has left you with some wisdom and curiosity about ML. My intention is to use this series of articles as the backbone of my third book, so please feel free to contact me with any issues, concerns, requests to modify, etc. related to this future manuscript. As I am always curious about new ideas in AI/ML in healthcare, please let me know about your interesting ML challenges.

Many thanks to Mr. HIStalk, who was kind enough to offer me a podium for my musing during the last couple of months. Without his initial spark, this “ML Primer for Clinicians” would not exist.