When resource limited, and dealing with existing systems and a legacy of choices, “apps are dead” can sound a little blasé and soundbite-y. Now add in organizational politics, budgeting, and available skill sets. The choices get more complicated. Absent those factors though, there’s a lot to like about “apps are dead”. You get a single code base that supports all devices. Support lines tend to be simpler too. But sometimes? An old app can do a better job than the new replacement! (Brian Too)

I think the green passport idea is great. It might allow the free market to push the vaccine-hesitant to get on board when businesses and airlines start advertising special privileges for passport holders. The problem in the US, though, is that we can’t seem to get a nationwide IT system for anything unless it involves the IRS. (Bob)

We should challenge developers (I am one) to think critically. Also, bugs aren’t exclusive to coding errors. (RobLS) 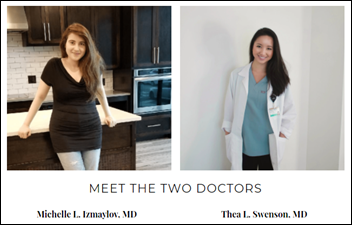 Two Vanderbilt University Medical Center physicians publish “From Two Doctors,” a newsletter that highlights the pandemic’s unsung heroes. Assistant Professor of Clinical Medicine Michelle Izmaylov, MD is a published author of fantasy fiction books and medical essays, while Thea Swenson, MD is a medical resident who formerly worked in health IT startup marketing and product development. Both are first-generation Americans, from Russia and Vietnam, respectively.

A technology reporter whose broken collarbone left him with his arm in a sling for six weeks describes how accessibility technology helps people with disabilities. Topping his personal experience list is AI-based transcription for typing on all devices, which taught him that voice typing on his phone is three times faster than finger typing. He likes the dictation and voice control technology of Google Docs best. Runner-up accessibility winners are biometric authentication, password manager apps, and finger swipe typing. 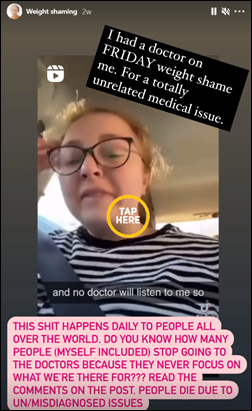 PCP versus demanding customer: In Australia, D-list reality show celebrity Yvie Jones complains in a profanity-filled Instagram post that she saw her doctor about a lump on her neck and while there, he suggested that she see a dietician. She declared that she has been “weight-shamed by my doctors for years” and said that she and many others “would rather die than be spoken so poorly to” by doctors who “never focus on what we’re there for.” She has previously posted recaps, sometimes with photos, of her other medical issues, including case of hives following a cat allergy, peri-menopause, iron deficiency, abdominal cramping, a back problem, depression, and weight loss surgery. 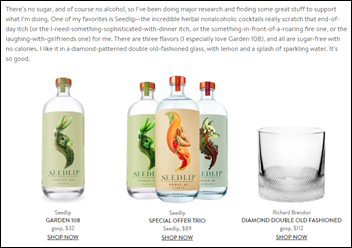 NHS England urges people to ignore the medical advice of celebrity huckster Gwyneth Paltrow, who claims that her COVID-19 infection and the resulting long COVID were successfully treated with her expensive, Goop-branded nutritional products. If faux COVID cures aren’t your thing, the college-uneducated GP will be happy to sell you – hopefully delivered in an unlabeled package – an $80 candle that smells like her vagina.