Interesting that in late 2019 CPSI commented that Cerner was competing less aggressively in their market. Then mid-2020, Cerner comes out with a streamlined install for that market. (PeanutGallery)

Opposition to a national identifier is deeply rooted in the American psyche. It might be easier to amend the constitution to eliminate the electoral college than to get a national ID. To be technically feasible a national ID would need to be provided at birth and be (unlike SSN) unique and immutable. Countries in Europe have had systems for this for many years and they work well. In Sweden the “personnummer” is assigned at birth and used everywhere. (Richard Irvin Cook)

It could also be a federated national ID. Each state has an unique ID and identity database. If you are receiving care in X state, your provider queries X state system for matching info based on your ID. Recognizing your ID is from a separate state, your state queries the other states database through a federal broker. The feds don’t see the data, just the ID and a random sample of enough of the query to make sure everybody is following the rules. Data updates are propagated only to those states that have queried for the ID before. If you don’t leave your state, the feds never see your ID or any query info for you. System is bootstrapped based on voting/drivers Id cards. Verification and resolution of identity info takes place at the resident’s state level. Federal block grants conditional on the performance of the states identity system. Health providers keep their own records clean as they are already supposed to. (Boondogle)

The interoperability problem is as Kevin identified, but a significant part of that is also the fact that the solutions do not interpret the data the same way; by schema, domain, structure, dictionary, enumeration, workflow, etc. So in handing your thumb drive over to them, they have no way to bring that data into their system. Unless, it is the same system, configured the same way, with the same dictionaries, and, and, and… (Brody Brodock) 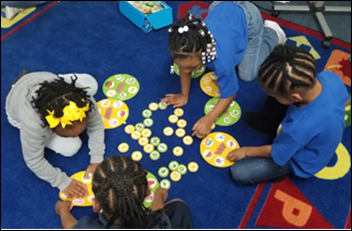 Readers funded the Donors Choose teacher grant request of Ms. W in Texas, who asked for hands-on learning activities for her pre-kindergarten class. She reported in late February, “I cannot begin to express how grateful we are to have received these items. These resources have made small groups a blast. The interaction between the students and the various activities are very useful. We are able to provide differentiated activities for them. The reactions was priceless as we opened the box. The new materials even improved some behavior issues. We had a brief lesson on how to take care of our items and how to properly use them.“ 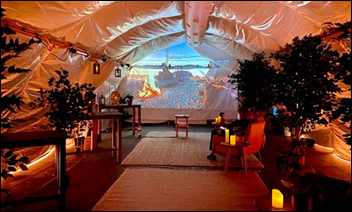 NBC News profiles the “recharge rooms” of Mount Sinai Health System (NY), which give stressed employees a place to relax in a simulated beach or forest. The doctor who came up with the idea provides advice on doing the same thing at home – designate a no-phone sanctuary space, add some artificial plants and aromatherapy diffusers, use noise-cancelling headphones if living in close or noisy quarters, and reserve the bed for sleeping only. 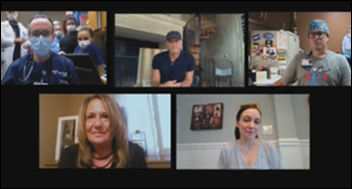 COVID unit Nurses at 198-bed Virtua Marlton Hospital (NJ) are summoned to a Zoom work meeting, where they are surprised to be treated to a personal concert from country star Tim McGraw as part of Spotify’s “The Drop In” series.

A former sales rep for drug maker Novartis AG who turned whistleblower against his employer for bribing doctors to prescribe its products will get $109 million as his share of the company’s $678 million settlement. 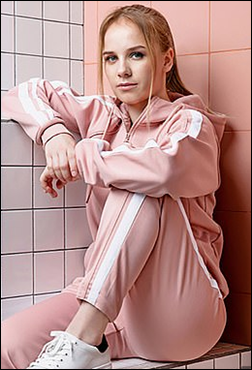 A suppose this supports the “less is more” theory. A nurse in Russia who reported to work in a coronavirus unit wearing only underwear beneath her see-through PPE because it was too hot gets a job as a TV weather presenter on top of a previously signed sportswear modeling contract. She says she still wants to be a doctor. 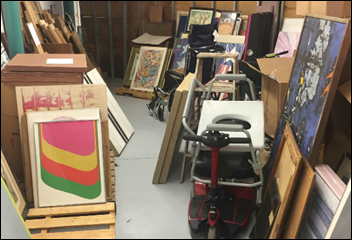 Employees of Stony Brook Southampton Hospital (NY) who are looking for storage space in an old dialysis unit storeroom are startled to find a “King Tut’s tomb” of more than 100 works of art that had been donated by some of the world’s most renowned abstract expressionist artists in the 1950s through the 1980s. The lithographs, drawings, and wood block sculptures – many by artists who lived and worked in the Hamptons back when it was cheap — could fetch up to $1 million to benefit the hospital and the local history museum. A frequent donor was Willem de Kooning, who spent a lot of time in the hospital as a patient in the 1970s due to various alcohol-fueled mishaps, including falling down stairs and passing out in a snow bank.