HIMSS relevant to CIOs? Not for years. CHIME is on the same path. (Justa CIO)

21st Century Cures Act has been a all-hands-on-deck issue for us for the past couple of months. We were already in a good place interoperability-wise and the deadline was a good excuse to review all our data-sharing policies and settings in our system. Since in Massachusetts, children are considered medically emancipated at 12, we have had to review our proxy settings and our patient portal setup in general. As far as our providers go, they have been complaining about the notes transparency and results release changes that the Cures Act brings with it. Unfortunately a mandate is a mandate, so there is not much anyone can do to push back against the impending regulation. (Craig Molway)

In my experience, staying after resigning invariably alters the relationship with your employer and you will never be fully trusted again. Additionally, this situation will certainly leak to your peers and other workforce members who will also look at you thru a different lens. (Festus) 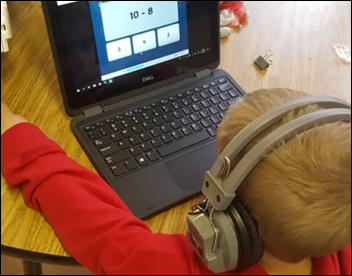 Readers funded the Donors Choose teacher grant request of Ms. M in Alabama, who asked for headphones for her kindergarten class. She said in late February, “We are so grateful for your donation. We have increased our use of the rolling computer lab and increased our on task time for our weekly target. Your generous donation has helped students focus more on their own screen. The headphones have minimized noise distractions. The students are more engaged in completing their learning lessons. Four of my students have even increased their pass rate while engaged in their lessons. The success rate can only go up from here. It has been a game changer. We couldn’t have done it without your help!”

A former chief of prosthetics and orthotics at Walter Reed National Military Medical Center pleads guilty to accepting money, travel, and sporting events tickets from a company to which he steered $25 million in equipment business. Federal agents asked him about unexplained cash bank deposits, which he inconsistently claimed came from selling bicycles at swap meets, moonlighting, and selling moonshine. 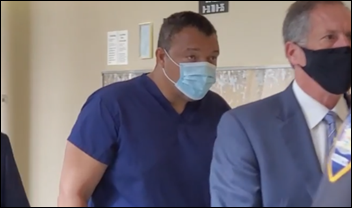 A New York pediatric otolaryngologist who also serves as a county legislator, an opioid addiction prevention advocate, and an ordained minister is arrested in a sting operation where be planned to swap oxycodone for sex with a prostitute with whom he has had a long-term relationship. The married father of three thought he was texting with the sex worker he has been seeing for two years, unaware that she had recently died of a heroin overdose and that she had also been working as a police informant. Undercover agents used her phone to set up meetings in several sting operations, with a least one other doctor being arrested. 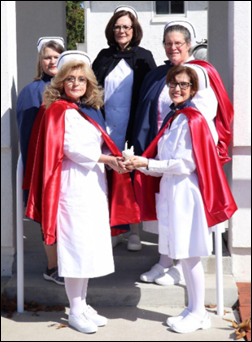 Seven South Carolina hospital nurses form an honor guard to watch over the caskets of deceased nurses in funeral homes and to provide a Florence Nightingale Tribute at their funerals. 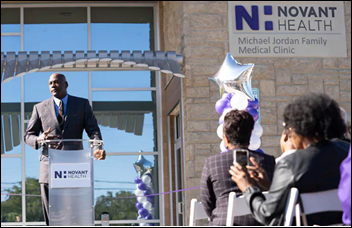 In India, ENT surgeon Arup Senapati cheers up hospitalized coronavirus patients by dancing to a Bollywood movie song on his seventh consecutive day of COVID duty before he began mandatory quarantine.