Epic did a big enhancement a year or two ago to replace their single “sex” field with an entirely new series of fields to capture sexual orientation, gender identity, sex assigned at birth, legal sex, preferred name, preferred pronoun, etc. It was a big change for healthcare organizations to start using the functionality, but it was the right thing to do. (Anon)

Changing the behavior of core demographic information (like name and sex) is going to be a big task. It’s not a quick and easy update, but being treated with respect (by being called by your real name) from your doctor can help an already at-risk population better engage with their healthcare providers. There are additional benefits to having this be a thing the entire industry focuses on. If your EHR can handles this gracefully but your EKG system doesn’t, then you end up with unnecessary added complexity both on the IT side and on the clinician side. The AMA of course has no teeth on this, but it emphatically is something the industry should be working towards. (TH)

I have learned and I hope some of your readers will learn that you are only as good as the last day you have completed on the job and this can happen at any moment. Tomorrow’s employment is not a promise, unless you have a contract. Layoff, RIF, firing, termination… whatever you call it, the outcome is the same. I would add that career management requires constant networking, having your resume and Linked In account up to date, trusting your intuition – meaning that if if feels or looks like it is going to hit the fan, it probably is and what are YOU doing about that. (Justa CIO)

[The informatics team needs to focus on] the lifecycle of and alert intervention to ensure that the intervention remains current and clinically relevant. This is often lacking in some systems, from my experience, as it is a significant organizational commitment to do this effectively. It require having clinical ownership of the CDS intervention, so it necessitates having clinical subject matter experts and/or a medical literature review process engaged in maintenance in an ongoing fashion. (Luis Saldana)

Seeing that the fine for not being transparent with data is $300 per day, or $109,500 per year, I suspect most organizations will just eat the cost instead of paying for the additional labor that would be required to be in compliance. Or, just look for a way to increase productivity through say, an extra 10 or so MRIs per year. (MoMoney MoProblems)

Read the Mayo Clinic article on usability. Saw that microwave ovens were better, so decided to try it in clinic. It took a while to find enough extension cords, but I managed to set up my 1200-watt Amana microwave on a rolling cart and got ready to see patients. Turns out, it was very easy! I just basically kept hitting the “Add 30 Seconds” button throughout the encounter (it’s the only button I’ve ever used on it). At the end of the encounter, I got a satisfying DING! I can’t believe how much easier it was than my EHR. Amana really gets human factors! Not like those programmers at the EHR companies, with their code and data and functionality. Good riddance, I say! (Andy Spooner) 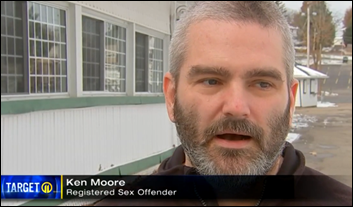 Magee Women’s Hospital (PA) escorts a man whose wife was delivering their baby off its premises, struggling with how to deal with the fact that he is also a registered sex offender. The man is prohibited from having unsupervised visits with his other two children and had alerted hospital security of his conviction before he took his wife to the hospital. The hospital security department offered to escort him to his wife’s room the next day, but he declined, fearing that he would be arrested. 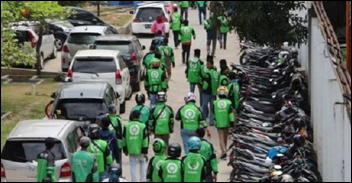 In Indonesia, several motorcycle taxi drivers storm a hospital that had refused to release the body of a deceased six-month-old boy to his family because of his unpaid bill, preventing the Islam requirement of a quick burial. They left with the body, but the hospital director explained afterward that the charges had already been waived, triggering the apology of one of the drivers involved in the “humanitarian mission” who now hopes to “restore the good name of the hospital” because he didn’t know the procedure and thought it was taking too long. 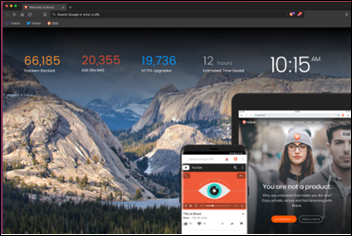 A co-founder of Firefox creator Mozilla develops Brave, a privacy-first browser that blocks the recording of browser history, offers its own password manager, and blocks all ads by default in favor of offering an optional private ad platform that allows users to “tip” their favorite sites. It claims to be three to six times faster than Chrome and Firefox. I tried it on HIStalk and the load time was the same as with Chrome. 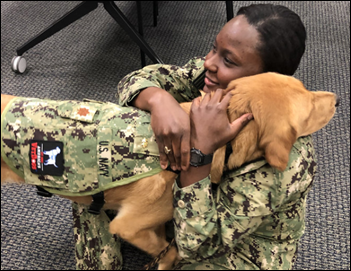 The newest faculty member at the Uniformed Services University of the Health Sciences is two years old. Shetland, a Navy lieutenant commander and clinical instructor, is a highly trained military service and therapy dog. Shetland’s job is to accustom students to the therapy dogs they will encounter in clinics, hospitals, and in veterans with PTSD so they can choose them wisely for their patients.