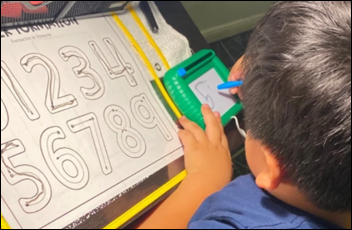 Readers funded the Donors Choose teacher grant request of Ms. M in Illinois, who asked for Mini Magic Boards for online sessions of elementary school class. She reports, “This fun and engaging writing tool has been used during our remote learning lessons and during our preschoolers’ asynchronous time as well. They really love to use it, as it gives them an opportunity to practice their writing skills beyond a pencil and paper. We’ve used it to practice writing numbers, letters, their name, drawing shapes, and more. It has made a big difference during our lessons and students have shared photos of how they’ve been using it at home as well. Thank you again for helping us get this writing tool in our preschoolers’ hands and get them excited about learning remotely.“

The one consistent aspect of the US healthcare non-system is maximizing profit. A nine-state group of anesthesiologists sues UnitedHealthcare, claiming that the giant insurer used its clout to steer surgeons away from using the group’s services. United responded by saying that the private equity-owned US Anesthesia Partners, which is not in United’s network, was demanding to be paid double or triple the median rate. The practice countered by claiming that the insurer’s parent company UnitedHealth Group offers its own medical services,  has 50,000 physicians on staff, and holds partial ownership of Sound Physicians, an expanding business that offers emergency and anesthesiology services. 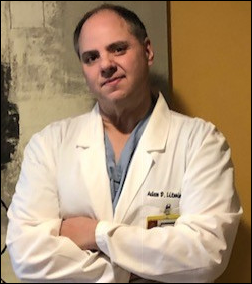 Adam Litwin, MD,  who served prison time 20 years ago for impersonating a surgical resident for several months at UCLA Hospital – he forged prescriptions, although he didn’t participate in surgeries – fails to match for medical residency for the second time following his 2018 graduation from a for-profit medical school in the Caribbean. One factor in his getting caught at UCLA was that he wore a white jacket adorned with a silk-screened image of his own face, which he claims other doctors envied. Googling “Saint James School of Medicine” turns up fascinating stories from former students and a published US residency match of 6% to 20% over several years. 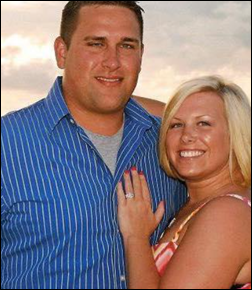 A former Atrium Health paramedic who is awaiting trial for fatally poisoning his wife with eye drops he had added to her glass of water is arrested for intentionally setting fire to an in-flight medical helicopter, which was forced to make an emergency landing. Josh Hunsucker refused to give permission for his wife’s body to be autopsied and quickly cashed out her life insurance, but a blood sample that was taken for her organ donation was found to have high levels of tetrahydrozoline, the decongestant in Visine that apparently triggered his wife’s heart attack due to her previous heart problems. Authorities think he was copying a murder in which a former VA nurse killed her husband with Visine two years after he recovered from an injury sustained when she used a crossbow to shoot an arrow into his head. 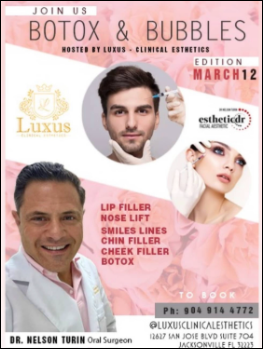 Jacksonville, FL police arrest a man who was injecting people with Chinese-labeled Botox while drinking malt liquor and champagne, posing as an oral surgeon at an advertised a “Botox and Bubbles” event at an aesthetic spa. At least his price was right – he charged $350 versus the typical $1,200 cost. Googling “Botox & bubbles” turns up thousands of similar events at aesthetic practices, although they are focused on marketing the service rather than delivering it on the spot.