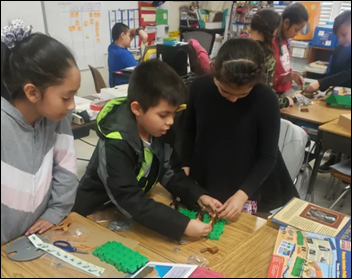 Readers funded the Donors Choose teacher grant request of Ms. M in Texas, who asked for hands-on STEM kits for her middle school class. She reports, “They were excited to work with all the different kits. I began each lesson with an objective, explanation, and expectations. The kits were an extension to the lessons taught. My students couldn’t finish their work fast enough to get to the hands-on part of the lesson. It is really exciting to see students eager to learn. They were engaged the whole time. It was very interesting to see how students would come up with alternative solutions to the problems they were facing.”

A Virginia couple who found a bat under the bedsheets with them is given a $500 hospital estimate after insurance to get rabies shots. The hospital charged $36,000, leaving them with a $7,000 cost after their deductibles. 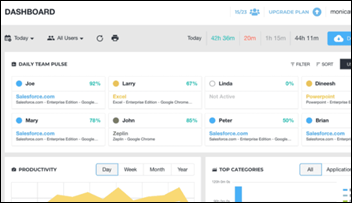 Companies are using covert surveillance software to monitor their work-from home employees, reviewing their screenshots, login times, and keystrokes. One program takes a photo from the employee’s webcam at regular intervals for managers who miss the control they had when looking over the physical shoulders of employees. One employee was caught logging in at 9 a.m. and off at 5 p.m. doing nothing in between except writing two emails. I was pressured years ago by a peer executive to send her reports about screen time and browsing history of her licensed professionals, leading to our official IT position that we weren’t in the surveillance business and management must be pretty poor if the only measurable output is adequate time sitting in front of the computer. 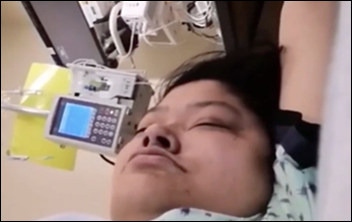 In Quebec, a hospitalized Indigenous patient records video of nurses belittling her in French, telling her that she is “stupid as hell,” that “she’s good at having sex more than anything else,” and “who do you think is paying for this?” She died shortly afterward of what the family believes was an accidental morphine overdose by staff, leaving seven children behind. The hospital has fired one nurse and the family is suing. 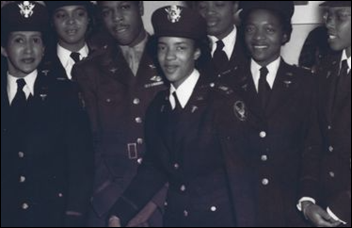 Irma Dryden, a black woman who served as a nurse to the famed Tuskegee Airmen during World War II, dies at 100. The New York-born nurse was assigned to Tuskegee Airfield in Alabama as her first exposure to the Deep South, when the military was segregated and black service members weren’t allowed to eat until the white soldiers had finished. Her ashes will be interred at Arlington National Cemetery. The head of the Tuskegee Army Nurses Project observes that those in the Tuskegee Airmen were fighting Adolf Hitler over human rights, but faced segregation and discrimination in their own country and even in their own military service.