No one is commenting on the CMS announcement, I suppose because no believes they are serious, or capable of executing any part of this grand plan. (DZAMD)

As a former CFO at a university medical center, a ROI of $190m that requires a $180m investment is a no-brainer — that is the people moving ahead with it have no brains! Any project as large and complex as this has at least a 90 percent probability of being 20 percent (or more) over budget. Nor did I see a contingency allowance in the budget which would allow for any mistakes. Given that, I would need to see at least a 50 percent ROI before moving ahead. Good luck UW, you’ll need it. (HISJunkie)

The communication director for BJC needs a communication director for her own messaging. You START the public statement about how bad you feel for the people whose lives you just turned upside down. You don’t bury that sentiment after two lengthy paragraphs about “market forces.” This should be a PR no-brainer in today’s hyper-sensitive environment for businesses who face these tough decisions. (AreUKiddingMe?)

“If I were a CareSync investor.” Apparently CareSync got millions from a local county development fund. That makes the county taxpayers the investors. Good luck to them recouping any money. (Blocked by Gurus) 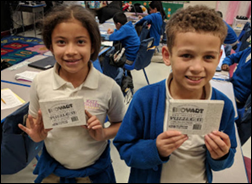 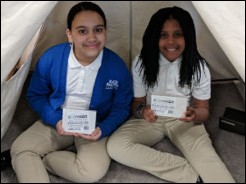 Readers funded the DonorsChoose teacher grant request of Ms. B, whose classroom is in “one of the most dangerous cities in America” in New Jersey, as she describes it. She asked for puzzles, books, and STEM supplies for her after-school program in which students remain on campus until 6:00 p.m. She reports, “My students were so excited when our After School Fun box arrived! Thank you again for your continued support to our school and specifically my classroom. My students come from a city that will not define their future and it is because of donors like you that make them see the possibility this world has for them!” 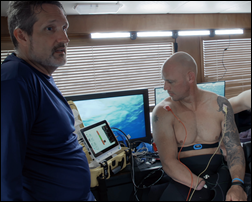 Telehealth vendor Dictum Health’s Virtual Exam Room and VER-Medic are featured in Discovery Channel’s new show “Sharkwrecked,” where paramedics used it to monitor the health of participants at the show’s shooting location in the Bahamas. Producers blew up a boat in the ocean, then left two men floating with sharks for two days to see what happens in simulating a real-life (yet rather far-fetched) situation. Just in case anything in Shark Week sounds like actual science, the network eliminated all doubt by featuring budget-friendly, D-list celebrities like Ronda Rousey and the massive Shaquille O’Neal, whose fear-overcoming shark dive might well trigger tsunami warnings. 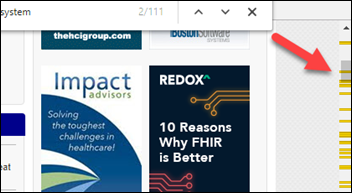 Something I learned about the Chrome browser today after months of pondering instead of simply Googling: yellow lines stacked in the scroll bar show where the most recent search term appears on the page. Remove the search term from the search box and they go away, but otherwise you can scroll to one of the lines and then you’ll see your search term highlighted in yellow in the page text. 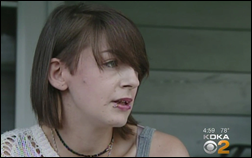 A woman is charged with breaking into Westmoreland Hospital (PA) on two occasions to steal soda, once by guessing the ICU door’s access code to enter its conference room, from which she left with a backpack full of drinks. The woman says she regrets her arrest since it might impact her ability to return to her paralegal studies, explaining, “I was thirsty, and it was really late at night, and there are no convenience stores really in my neighborhood. I just thought I’d get some soda. I didn’t think it was this big deal.” 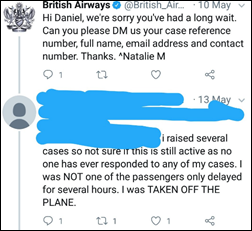 British Airways responds to a customer’s tweeted complaint by asking him to provide his personal information “to comply with GDPR,” which the dimwitted customer (among others) does by tweeting it right back at the company and to the world. A security expert baffled at why the company would try to solve problems on Twitter instead of asking the customer to call in. He also notes that British Airways allows customers to check in online only if they disable their browser’s ad blockers, after which it sends their information to many third parties.

In England, a 63-year-old NHS doctor who is upset about his pension investment losses sends messages to his financial advisor threatening to kill himself, then uses a “hire-an-assassin” site on the dark web to order the advisor killed. The National Crime Agency detected his activity while investigating the Chechen Mob’s site, finding that the doctor had chosen the first of four predefined options: kill the man, beat him, set his car on fire, or set his house on fire. The doctor entered the advisor’s address but didn’t pay the $5,000 fee, leading him to plead not guilty of attempting to solicit murder. 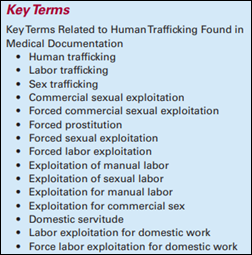 Catholic Health Initiatives collaborates with AHA and Mass General to develop a set of IICD-10 codes that allow providers to document sex and labor exploitation. 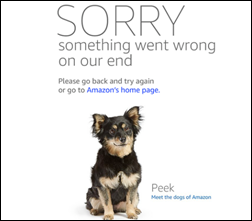 I’m not sure if this is an Amazon success or failure, but the company’s website was so busy in the first few minutes of  this week’s Prime Day that its servers bogged down, forcing IT staff to deploy a stripped-down home page and to shut off international access. The company’s auto-scaling feature apparently also failed, requiring manual server spin-up and the need for “looking at scavenging hardware.” Prime Video was slowed, Alexa experienced outages, and warehouse employees weren’t able to prepare orders. Experts say that Amazon may have a bug in its auto-scaling service, but they nevertheless marvel that all of the Amazon sites remained up despite unprecedented volume. The company’s Sable computational and storage system processed 64 million requests per second under last year’s less-busy Prime Day. 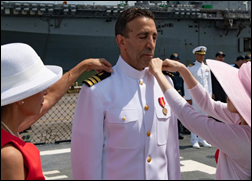 The 63-year-old chief of cardiothoracic surgery at Jersey City Medical Center (NJ) is commissioned as a US Navy Reserve commander after receiving an age waiver for his in-demand skill. Tyrone Krause, MD, who was sworn in by his Navy ensign daughter, said, “Why don’t I just relax and sit in my back yard and drink some beer? But that’s not my style. I’ve always been on the move. And hopefully I’ll always be on the move.”