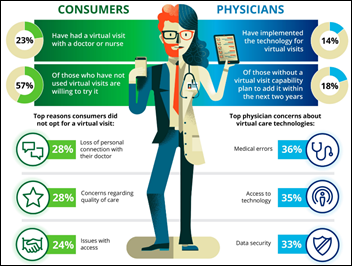 A Deloitte physician survey finds that while both consumers and doctors recognize the benefits of virtual care, most consumers haven’t experienced a virtual visit and only 14 percent of doctors offer them.

The most commonly implemented virtual care technologies are email / patient portal consultations, physician-to-physician consultations, and virtual visits. Adoption was in the single digits for remote care management and coaching, remote patient monitoring at home or in other facilities, and integration of wearables.

The factors listed above do not include the big ones that doctors can’t control — reimbursement and licensing. You can bet that they would be quick to offer those services if adequately paid to do so or if per-visit fees were eliminated under value-based care payments and an in-person visit actually cost the practice money.

From DisCerner: “Re: Banner Health. CIO Ryan Smith has tendered his resignation and a posting is up for SVP/CIO on Banner’s site.” The job is posted here, although Ryan is still listed as CIO on the company’s executive page. His career was with Intermountain until he joined Banner in October 2013. He was paid $900K in the most recent year. The tax filings also indicate that Cerner was Banner’s third-highest paid independent contractor at $47 million.

From Email Privilege: “Re: HIPAA. I was emailed a receipt after paying online that included my name, account number, date of birth, and telephone number. Should they not just have the account number and amount paid because of HIPAA?” All of those fields, as well as your email address itself, are elements of PHI. However, your use of the provider’s portal probably could be taken to indicate your consent for communicating by email (I bet that was listed in its terms of service). It’s also not illegal to send PHI by email – HHS’s only requirement is that the provider “apply reasonable safeguards,” of which encryption would be one even though the rule doesn’t specifically require it as far as I know. 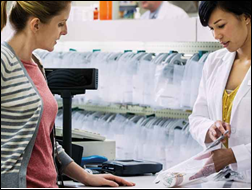 From Avuncular Robert: “Re: McKesson’s outpatient pharmacy point-of-sale system. It’s been down for over 24 hours and their service desk is blaming Amazon Web Services. It is a huge headache – we’ve had to go back to the old cash box process.” I reached out to McKesson, which provided this response:

We are aware of the situation that affected a subset of our customers and impacted their operations for the past 24 hours. Though point-of-sale services were impacted, the dispensing of medication was not affected. We have resolved the issue and have informed customers of next steps. As always, we appreciate our customers’ support and thank them for their patience and cooperation. 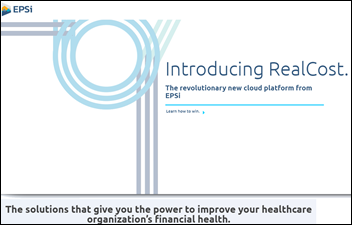 Stat reports that Atul Gawande, MD — head of the still-unnamed healthcare joint venture of Amazon, Berkshire Hathaway, and JPMorgan Chase — will embark on a cross-country listening tour to gauge the healthcare concerns of employees at the three companies. Those conversations will likely fuel the nonprofit’s business plan, which could include a digital primary care solution, according to Mount Sinai Health System Chief Population Health Officer Niyum Gandhi. “I wouldn’t put it past them to … test it on all their employees first before they go broadly to market. I mean, if anybody could do it, it would be them. But they’re going to have to do things that are at national scale, which there just aren’t quick wins on.”

Tenet Healthcare considers selling its Conifer Health Solutions business to UnitedHealth Group in a deal that could be worth $2 billion. Tenet hired Goldman Sachs last December to help it divest Conifer as part of a $250 million cost-reduction initiative that it aims to wrap up by year’s end.

Vyera Pharmaceuticals, known as Turing Pharmaceuticals under the infamous leadership of now-incarcerated pharma bro Martin Shkreli, reports Q1 losses of over $1 million thanks to declining sales of Daraprim, the drug Shkreli infamously raised the price of by over 5,000 percent when he acquired it in 2015. Vyera is considering changing its name to Phoenixus, no doubt in an effort to shed its former association with Shkreli and revitalize slumping sales. 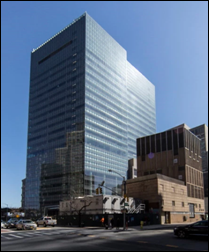 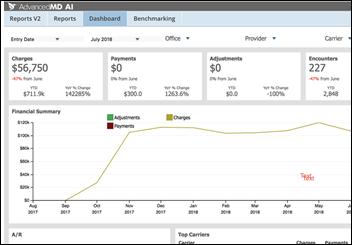 Adam Boehler, director of the Center for Medicare & Medicaid Innovation, takes on the additional HHS role of senior advisor for value-based transformation and innovation.

A Health Catalyst survey on patient safety efforts across care settings finds that ineffective IT combined with a lack of real-time alerts is the biggest impediment to reducing medical errors. A lack of adequate staffing and budget is a close second.