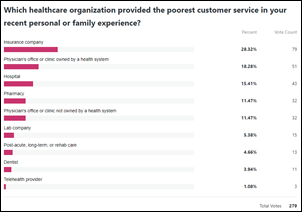 Insurance companies were most often named by poll respondents as providing poor customer service recently, although the results are likely skewed because fewer people would have had “recent” experience with a hospital or post-acute provider.

New poll to your right or here:  Do you want to have ongoing engagement with a primary care physician who knows your health story? Mike Linnert made me think when he observed in my interview with him that “lifetime value” of health engagement differs among age cohorts – it’s not as simple as younger people behaving less responsibly or thinking they are immortal. 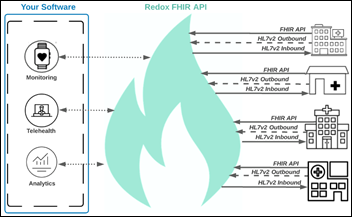 The US Supreme Court may hear Epic’s appeal of its trade secrets lawsuit against Tata Consultancy Services in which an initial jury award of $940 million to Epic was reduced based on precedents that Epic says were incorrectly applied. Epic is appealing a circuit court decision to cap punitive damages at $140 million, which would limit the total award to $280 million.

China will increase its regulation of the country’s 1,600 online hospitals, requiring telehealth physicians to authenticate their identity and limiting the use of AI to impersonate or replace those physicians. China doesn’t allow online consultations as a tool to sell prescriptions, but the new regulations also prohibit physicians making money from drugs and medical examinations and also from directing consumers to specific vendors of drugs and supplies.

Rapper Megan Thee Stallion will graduate from Texas Southern University next month with a bachelor’s degree in health administration.

In England, an 83-year-old partially disabled man who doesn’t use a computer had to wait in line to have blood drawn at a walk-in clinic after being told that several NHS Derby and Derbyshire  locations only book appointments online. 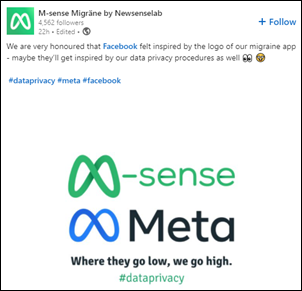