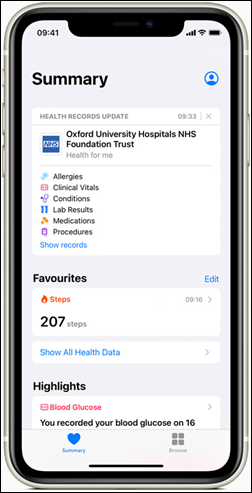 Apple makes Health Records available to IPhone users in the UK and Canada in its first expansion outside the US.

Health Records has been integrated with Cerner, Epic, Allscripts, and InterSystems.

Listening: Van Halen, reminding myself how good the band was as the late EVH’s Frankenstrat howled and growled through my favorite tracks like “Ain’t Talking About Love,” “Panama,” and “You Really Got Me.” It’s easy to understand why he disliked the uber-annoying but occasionally entertaining David Lee Roth, who kept me from being a big Van Halen fan, but Eddie’s rationale was at least partly musical – he thought Roth’s vocals distracted from his guitar playing similar to someone singing over a Beethoven symphony. 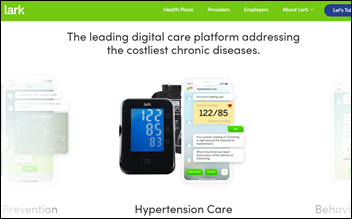 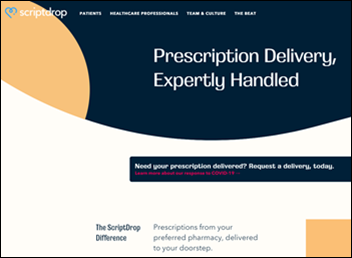 Prescription delivery company ScriptDrop raises $15 million in a Series A funding round, increasing its total to $27 million. Founder and CEO Amanda Epp, a veteran of CoverMyMeds, started the Columbus-based company in 2017 and reports a 220% increase in revenue so far in 2020 due to the pandemic. The company charges $8 for same-day delivery of prescriptions to patients who are located within five miles of the participating pharmacy. Drivers are the employees of partner courier companies rather than its own. 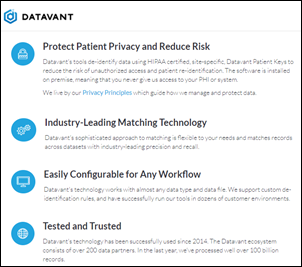 Healthcare data de-identification vendor Datavant – whose clients include 70 academic medical centers and 100 health technology and data companies — raises $40 million in a Series B funding round, increasing its total to $83 million. 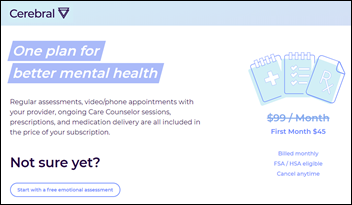 Mental health telemedicine company Cerebral raises $35 million in Series A funding, proceeds from which will fund an expansion to all 50 states and development of a mobile app. 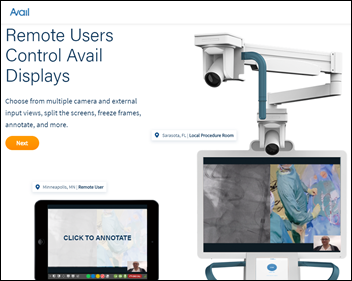 Avail Medsystems, which offers a surgery telemedicine system that allows OR teams to access external expertise, raises $100 million in Series B funding, 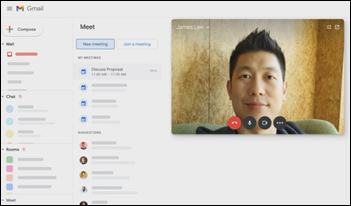 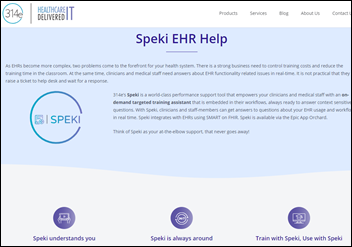 314e launches Speki, an EHR-embedded application help product that users invoke with a context-aware hot button that triggers micro-learning videos, tip sheets, and other documents that guide the user through completing the task at hand. The company will offer integration with EHRs such as those offered by Epic, Cerner, and EClinicalWorks.

UK patients can access information from providers who use InterSystems TrakCare via the Apple Health app, with integration with HealthShare to follow.

Epic will integrate Lyft ride-hailing into its product, allowing hospital staff to book transportation for patients.

A Central Logic-commissioned independent survey of health system executives finds that 96% will address patient leakage as one of their priorities this year, but only 31% report having the tools they need to keep patients within their networks. 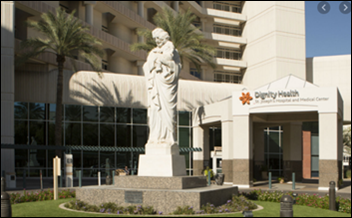 Dignity Health’s St. Joseph’s Hospital and Medical Center (AZ) will pay $160,000 to settle federal charges that it violated HIPAA’s right-of-access provision. The hospital ignored a mother’s request for copies of her son’s medical records, finally delivering them 22 months later and only after OCR got involved. 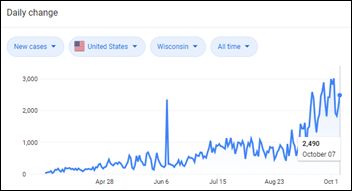 Most states are seeing a rise in coronavirus infection and nine have set seven-day records, with Wisconsin being among the worst in doubling case counts in the past month. The US has seen 212,000 deaths in 7.6 million cases, with both numbers representing about 20% of the world’s total.

Nevada orders state nursing homes to stop using quick COVID-19 antigen tests from Quidel and Becton Dickinson for routine screening due to a high number of false-positive results. Both companies claimed zero false positives in their application for FDA’s Emergency Use Authorization. Experts note that FDA’s authorization for the tests cover only those people who are in their first five days of showing symptoms – they were not evaluated for screening people who don’t have symptoms. HHS required routine testing of residents and staff in late August, including those who don’t have symptoms. National testing czar Adm. Brett Giroir responded by saying that the use of antigen tests is acceptable for nursing homes despite lack of FDA authorization given the cost, delays, and material shortages in conducting PCR tests, also noting that it isn’t unusual for false positives to outnumber true positives in areas that have low coronavirus activity.

Regeneron applies for FDA’s Emergency Use Authorization for the antibody mixture that was administered to President Trump. The company says that initial supplies will be limited to 50,000 patients, but it will produce 300,000 courses of therapy within a few months and 250,000 doses per month sometime next year. Regeneron’s agreement with the federal government calls for the first 300,000 doses to be provided at no cost. Eli Lilly is also seeking authorization for its antibody product.

Moderna won’t enforce its coronavirus vaccine patents while the pandemic is underway and will license them to others afterward, explaining that “we’re not interesting in using that IP to decrease the number of vaccines available in a pandemic.”

NEJM’s editors say in its first-ever editorial involving a political candidate in its 208 years of existence that the Trump administration has “taken a crisis and turned it into a tragedy” in being “dangerously incompetent” in its COVID-19 response, urging Americans to vote them out of office.

JAMA Network profiles a clinic whose “plain old phone calls” made up 75% of appointments during the area’s COVID-19 lockdown, with none of them involving video apps such as FaceTime. Lack of technology, comfort with its use, lack of broadband availability, and work or family conflicts leave phone calls remaining as a vital tool for vulnerable populations, for which physicians would like to see temporary reimbursement made permanent.

Epic confirms to a Northwestern University news site that 45% of its employees have returned to on-campus work. (note: the 43,000 employee number is obviously a mistake and should have been 4,300).