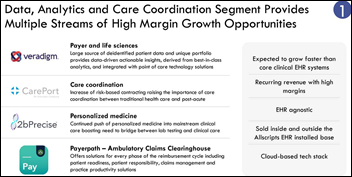 From the Allscripts earnings call, following the posting Q2 results that sent shares up 19% on Friday: 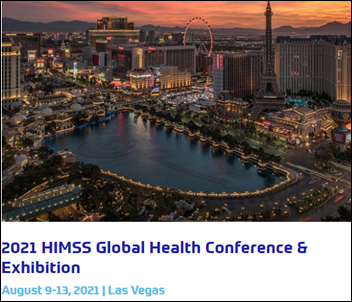 From Anita Bath: “Re: HIMSS21. Odd that they still haven’t tweeted out that the date has changed.” I didn’t see any mentions on their so-called news site or HIMSS.org (except they’ve added it to the “Events” page) and no actual announcement was made on the conference website, which contains a mix of HIMSS20 and HIMSS21 references. Urgency is minimal since we’re a year away, but let’s hope communication and transparency improves compared to how the cancellation was mishandled. My primary PR advice would be to explain the often-repeated claim that the HIMSS contract prohibits it from offering refunds to attendees and exhibitors – why would HIMSS sign that, and with whom? (my interpretation is that the contract doesn’t require it to provide refunds, which is a vastly different issue). I’m not getting my $895 registration fee back regardless, so given that sunk cost and the fact that I would rather visit Baghdad than Las Vegas in the similar August weather, I will evaluate all over again whether it’s worth it. HIMSS has a big job in trying to drum up the bandwagon effect that makes HIMSS21 seem like a can’t-miss event, which is challenging because we will have already missed it for 30 months and ROI was questionable even before the unexpected contemplation period. And of course there’s the possibility that our coronavirus mess will still be keeping people home even a year from now, especially those from the entire rest of the world that has handled it better, and Las Vegas visitors will probably find COVID to be an exception to the “what happens in Vegas stays in Vegas” mantra for bad behavior. The HIMSS21 floor plan shows 1,249 booths booked by about 350 vendors so far, including the usual big footprints of Cerner, Epic, Allscripts, EClinicalWorks, InterSystems, and Change Healthcare.

From Nick Rails: “Re: HIMSS. They have a long dry spell until August 2021, when the next bolus of revenue comes in.” I’m pretty sure exhibitor and attendee count will be down a lot, and some of those who show up will be applying credits for money they gave HIMSS years before. I expect all member organizations (especially the majority that, unlike HIMSS, gave full refunds for their cancelled conferences) to downsize while simultaneously strong-arming vendors to spend more money to offset those losses. That could create a downward spiral wherein the provider members (the “ladies” in the “ladies drink free” model of attracting those who are willing to pay for access) get so tired of being hit on that they stop coming.

From Long Memory: “Re: Strata. I seem to remember Allscripts suing them at one point over EPSi, which Strata is now acquiring.” Allscripts sued Strata Decision Technology in June 2016, claiming that the company hired former Allscripts Chief Marketing and Strategy Officer Dan Michelson as CEO in 2012 and then used confidential Allscripts information to displace Allscripts-owned EPSi from KLAS’s #1 spot with Strata’s StrataJazz. I don’t know how that lawsuit turned out, but Strata will now own EPSi. Those with long industry memories will recall that Eclipsys acquired EPSi in early 2008 for $53 million in cash. 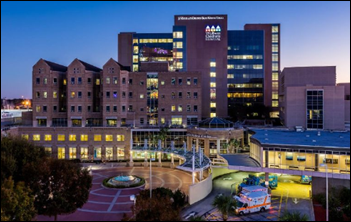 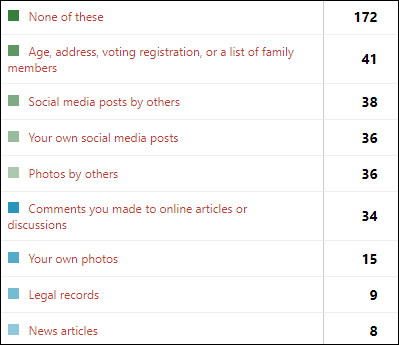 Most poll respondents aren’t worried about career time bombs that are ticking away somewhere online, although it’s interesting that more folks worry about public information than social media posts. Probably because they can control the latter but not the former, which makes Google stalking unchallenging.

New poll to your right or here: Which factor will have the greatest impact on HIMSS21 attendance?

Pondering: why do company executives who boast that they have “right-sized” their business never take the blame for wrong-sizing it in the first place?

Exchange-traded funds provider Global X ETFs launches the Global X Telemedicine and Digital Health ETF (EDOC) that will invest in telemedicine, analytics, connected health, and administrative digitization. The top percent holdings among its 40 investments are Ping An Healthcare, M3, Alibaba Health, Nuance, Teladoc Health, Veeva, Tandem Diabetes Care, Dexcom, Agilent Technologies, and Insulet. Also in its portfolio are Livongo, Cerner, Premier, R1 RCM, and Allscripts. I may start tracking the fund’s performance versus market indices, especially if I can set up some kind of portfolio tracker to monitor the share performance of the individual holdings. 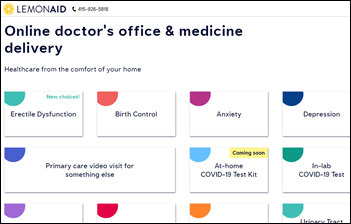 Telemedicine and prescription drug vendor Lemonaid Health raises $33 million in a Series B funding round, increasing its total to $55 million.

Researchers who reviewed TriNetX’s research database found that cancer screenings fell 90% in the first four months of 2020 compared to 2019. 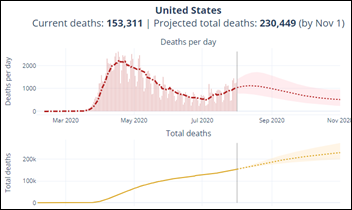 Data scientist Youyang Gu, MEng, whose online pandemic tracker has been among the most accurate, believes that the US has passed its peak of cases and expects daily deaths to top out this week. He warns, however, that many states ignore CDC’s reporting guidelines for “probable deaths,” which could skew his model. He expects to see 230,000 US deaths by November 1. Deaths are increasing most in Florida, Texas, and Mississippi, while cases are increasing most in Missouri and Oklahoma. 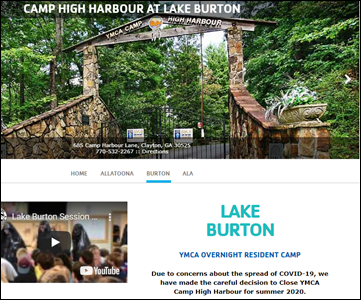 A YMCA sleepaway camp in north Georgia sees a COVID-19 outbreak in its first few days of operation, with 76% of campers and staff whose test results were reviewed by CDC showing positive. The camp took several precautions, including requiring campers to show proof of negative test results, but did not mandate mask-wearing, housed campers 15 to a cabin, and led groups in singing and cheering. 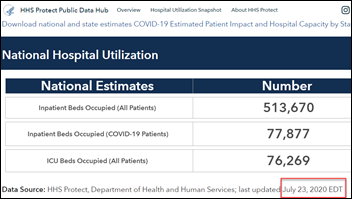 NPR calls out more problems with HHS’s COVID-19 hospitalization data switchover from CDC’s reliable system to a new $10 million one built by contractor TeleTracking. Hospital-submitted information appears to go live immediately before being QA’ed, sometimes with obvious errors, and HHS has backtracked on its original promise of updates multiple times per day to committing to only a weekly refresh. Hospital capacity information on HHS Protect Public Data Hub was last updated July 23 as I look just now 10 days later. Among several state-level anomalies, NPR found that CDC’s old system showed that 24% of Arizona’s inpatient hospital beds were occupied by COVID-19 patients, but the new system shows 42% occupancy even with 82 fewer patients, and Colorado’s state dashboard lists 341 hospitalized patients on July 30 versus HHS’s 491.

Major League Baseball faces the possibility that its just-started season may end quickly as a second team cancels games after players and staff test positive for COVID-19. Meanwhile, 27-year-old Red Sox pitcher Eduardo Rodriguez, who returned after a “mild” case of COVID, is out for the season due to COVID-caused myocarditis in a reminder that “recovering” from COVID doesn’t necessarily mean a return to previous health.

Recreational boat-owning Americans are sneaking across the border to Canada and turning off their transponders like drug dealers, as locals decry having people from the “biggest Petri dish in the world” going ashore into their otherwise protected communities with no masks or distancing. Eighty percent of Canadians want the border to remain closed to Americans, who are seen as widely ignoring rules of personal responsibility. 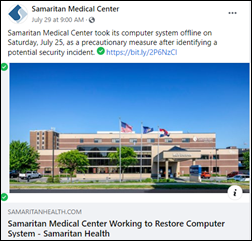 Systems of Samaritan Medical Center (ME) remain down from a July 25 malware attack.