Allscripts will buy specialty drug prescription prior authorization platform vendor ZappRx, according to reports, as it moves toward diversifying its EHR business.

The acquisition price was not disclosed, but is reportedly less than the $41 million ZappRx raised in seed, Series A, and Series B round from 2013 through 2017.

The acquisition will put other EHR vendors whose products use ZappRx in an interesting position – they will need to either remove the integration and force customers to go back to manual processes or pay the competitor who now owns the platform. 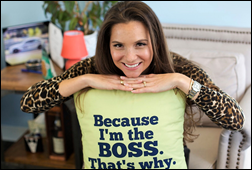 I interviewed ZappRx CEO Zoë Barry in November 2017. She explained why the inefficiency in specialty drug prescriptions had been overlooked until she formed ZappRx in 2012:

GE Ventures is reportedly looking for a buyer for its stake in 100-plus startups as parent company GE attempts a turnaround under a smothering $110 billion debt load and declining share price. Its active healthcare investments include Arcadia, Evidation Health, Iora Health, Omada Health, and Genome Medical. 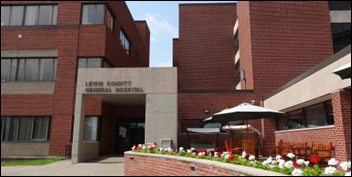 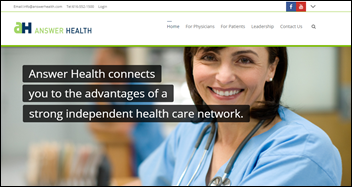 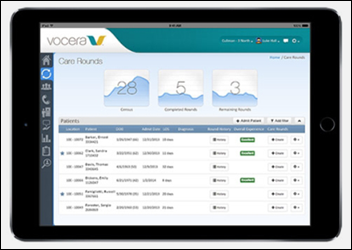 Vocera incorporates AI and machine learning into the latest version of its mobile rounding app, and adds the Care Inform communication tool to its smartphone app. 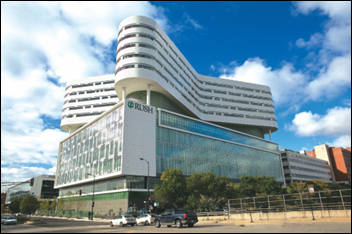 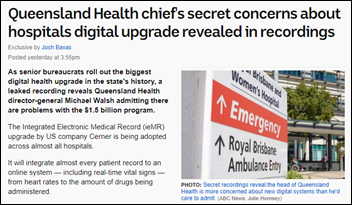 Secret recordings shared by a local news outlet in Australia reveal Queensland Health Director-General Michael Walsh’s opinion of the $1.5 billion Cerner IEMR project as “messy” and “not perfect.” He also admits to being required to publicly praise the project despite hearing end-user complaints about software glitches, costs, and skyrocketing stress levels. Thirteen hospitals have already gone live, and another 13 are scheduled to do so within the next two years.

Lawmakers express continued frustration with the lack of leadership over the VA and DoD’s EHR projects, calling the proposed Federal Electronic Health Record Modernization Program Office more of a concept than a concrete step towards joint governance. First proposed in March, FEHRM’s yet-to-be appointed director and deputy director will report jointly to deputy secretaries at the VA and DoD. Rep. Suzie Lee (D-NV), chair of the Subcommittee on Technology Modernization of the House Veterans Affairs Committee, didn’t hold back in her remarks on the bureaucratic foot-dragging:

For months this subcommittee has asked about a joint proposal to address longstanding problems with the existing [interagency program office]. There has been a name change, but we have seen nothing substantive. There is a one-page slide about a three-phase plan, but it is hard to find where the governance and accountability is in this plan. Based on the timeline for implementation it will come too late to address the critical decisions that need to be made now.

In China, police capture eight suspected hackers who used self-developed software to break into hospital registration systems and hijack appointment slots, which they then allegedly sold to the highest bidders.

The American Medical Association adopts a policy to support the education of physicians on the use of artificial intelligence in patient care.

An external review of University of Maryland Medical System finds that the health system issued no-bid contracts to companies of several members of its board, did not obtain full board approval for the deals, and pressured employees to use software sold by companies from which board members would benefit. Even the board’s financial auditor was caught assigning himself a no-bid deal. Baltimore’s mayor resigned after an investigation found that the health system spent hundreds of thousands of dollars on children’s book she wrote and four UMMS executives have resigned. Real Time Medical Systems founder and board member Scott Rifkin, MD says he provided analytics software to UMMS at no charge, but the review found that he tried to leverage the relationship to increase company sales and UMMS employees said they felt pressure to implement the software in skilled nursing facilities. The company raised $9.2 million in a February 2019 venture funding round. 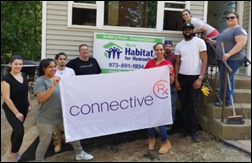