Change Healthcare files IPO documents for a $100 million IPO. Analysts estimate the company’s value at up to $12 billion.

The company, of which McKesson owns 70 percent with two private equity groups holding the remainder, reports adjusted net income of $281 million on $3.3 billion in revenue in 2018.

Change took on $6.1 billion in debt to create the business last year in merging the former Emdeon with McKesson’s IT business, after which McKesson was paid $1.25 billion and PE firms Blackstone and Hellman & Friedman received $1.75 billion.

Shares will trade on the Nasdaq under the symbol CHNG.

Seventeen of the 19 company directors and executive officers are male.

Last week’s poll is a toss-out since responses were evenly spread and few in number, so let’s move on.

New poll to your right or here, for HIMSS19 provider attendees: did you discover an interesting product or service that you will follow up on? Click the poll’s “comments” link if you vote yes to tell us what piqued your interest. 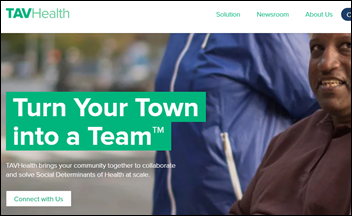 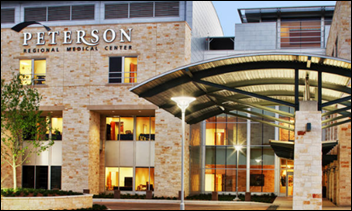 Singapore’s Health Sciences Authority reports yet another healthcare-related breach in that country after discovering that one of its contractors failed to secure an online database of blood donors containing the information of 800,000 people. The website of the contractor, Secur Solutions Group, has gone offline.

A large RN survey finds that a hospital’s work environment plays a big part in whether nurses are satisfied with the hospital’s EHR and how they perceive its contribution to patient care and safety.

The Canberra, Australia newspaper reviews the 40 patient safety bulletins issued to EHR users in 2018 by the Cerner project team at Queensland Health, many of related to software updates. They include problems with children’s weights, unexpected drug name changes, switching to the wrong record when multiple patient windows are open, and creation of duplicate encounters. 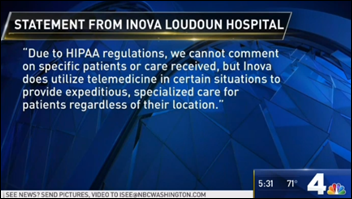 A Virginia woman complains that her dying husband had to endure a low-quality, 35-minute telemedicine encounter with an Inova psychiatrist who needed to evaluate his “do not resuscitate” request. She complained, “I hope there’s a real reflection in the medical community about the ethics of these teledoctors.” 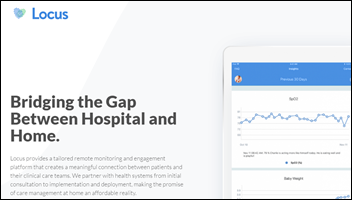 Doctors at University of Virginia Children’s Hospital develop an IPad-based system that allows NICU babies to go home earlier, replacing a pen-and-paper and call-in system for parents to report their baby’s feedings and weight. The system sends data immediately to Epic. It was developed by Charlottesville-based Locus Health and its use has been expanded to 15 children’s hospitals. The designers are a pediatric cardiologist and his NICU pediatrician wife.

Ontario, Canada scraps a $500,000 public health vaccination reporting system and goes back to paper forms after finding problems caused by incompatibilities with physician EHRs, one of which was that the vaccine names don’t match. 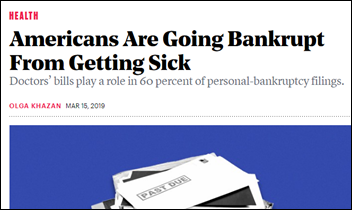 The Atlantic covers the “uniquely American phenomenon” of medical debt, as 60 percent of people who file bankruptcy say medical bills played a major part. It says medical debt will probably increase as fewer people buy insurance, deductibles are raised, sales of poor-coverage junk plans increase, and out-of-network bills increase as insurers narrow their networks. The article focuses on how to negotiate a bill with a hospital:

A study finds that applying deep learning to just a few hundred patient EHR records can accurately predict the outcome of chronic diseases (rheumatoid arthritis in this case). The same model then works fairly well across other hospitals. The authors believe that decision support should involve training models on aggregated patient data from multiple healthcare systems, then extending the model to other providers.