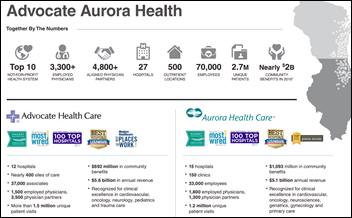 The CEOs would serve as co-CEOs of the new organization (Advocate Aurora Health) as a result of a “50-50 merger,” with naming two equal leaders appearing either indecisive or ego-stroking but unlikely to prove successful regardless.

From Not From Monterey: “Re: hospital luxury floors. I’m reading a book by written a doctor (Jacob Appel) in which the suicidal psychiatrist main character says that in his hospital, the posh floor where the wealthy people stay is unsafe compared to the rest of the hospital since it lacks residents and med students asking questions. Would you find this character’s statement to be plausible, or better yet, backed up by data?” I’ve written before that, amenities aside, I wouldn’t want to be housed in a hospital’s VIP unit. Personalized medicine is overrated in this regard – the nurses assigned are the most deferential rather than the most skilled; they are under the thumb of hospital executives whose suck-up meddling may negatively impact care; those annoying middle-of-the-night room rounds and always-beeping monitors sometimes detect real problems; and wandering off the cookie cutter center line of care is always dangerous (like asking the kid at McDonald’s to make you a steak dinner). Hospitals are well-intentioned but dangerous places where the last thing you want is extra attention. I created a poll for clinicians with firsthand experience to weigh in and hopefully offer comments. My only first-hand experience is when my colleague, the health system’s chief medical officer, mobilized the Big House’s trauma team to address a family member’s ruptured appendix, which I declined and instead chose one of our community hospitals with no VIP attention expected or desired.

From Ty Dolla Cosine: “Re: Aetna’s CEO. Will get $500 million if the CVS deal goes through. It’s good for at least one consumer, anyway.” CEO and HIMSS14 keynoter Mark Bertolini will leave with a $500 million parting gift, consisting of the inevitable executive golden parachute plus his appreciated stock. His net worth already approached $200 million, so the only thing standing between him and near-billionaire status is the Trump Administration’s anti-trust people in the DOJ and/or FTC, which probably means he’s fine to book the truck to haul away his loot.

Had you wisely (given 20-20 hindsight) invested your money in Aetna shares (dark blue) five years ago, you would have realized a 292 percent gain vs. the Dow’s (light blue) 84 percent. You would also be singing the praises of Mark Bertolini for making you rich as he did the same for himself.

I finished my initial playing around with my Black Friday-priced Google Chromecast and Home Mini. They featured Apple-like slick packaging and no-instructions setup that had me running in minutes. Chromecast can display anything from your phone that can be cast onto your TV (photo albums, browser pages, YouTube videos, Netflix, etc.)  with just a WiFi connection and the provided HDMI cable into your TV. The Home Mini has an Alexa-like conversational interface that can provide weather, news, your daily schedule,  flight departure time, time to drive to a location given current traffic, and the usual smorgasbord of jokes, games, list-making, song-singing, and music-playing with pretty good audio quality. Both gadgets offer a lot of smooth technology at a price low enough to be impulse-purchased as a toy or stocking-stuffer. I’m happy with both. 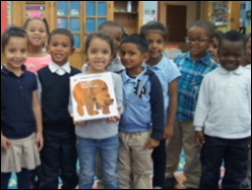 Ben and Michelle from ST Advisors supported my DonorsChoose project with a $500 donation, to which I applied matching funds from my anonymous vendor executive as well as other sources to fully fund these teacher-requested projects:

I’ve already received thank you notes from most of the teachers, including from Ms. D, who says, “As a first-year teacher, I am absolutely ecstatic! My students are going to be so excited to learn about all these new tools. I am extremely thankful for your donation towards my little learners and I’m positive that they will be too. Thank you for our early Christmas gift! HAPPY HOLIDAYS!” 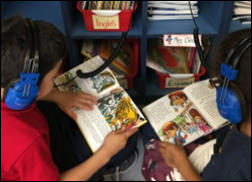 Mike also sent a $500 donation, saying that he’s been out of the industry for 10 years but still reads HIStalk every day. Merry Christmas to (and from) Mike, whose donation with matching funds has made these classroom projects a reality:

Want to donate, especially if your company is willing to pony up $500 in return for a mention of their largesse? Instructions: 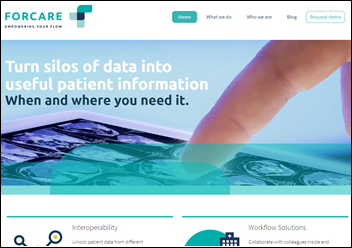 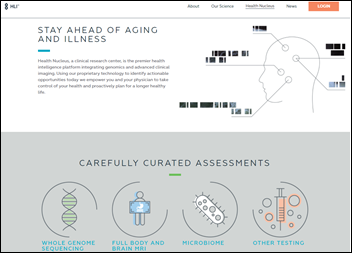 Genetic sequencing vendor Human Longevity dismisses its CEO after 11 months on the job, along with the COO, chief medical officer, and head of oncology. Co-founder and executive chairman Craig Venter returns to the CEO role. HIStalk reader Informatician tipped me off in a mid-November rumor report that the company had laid off its chief medical officer and his team of 15, at which time I noted that eight of 18 executives listed on a cached copy of its executive page from June 2017 had been removed (the number now stands at 11 of 18). 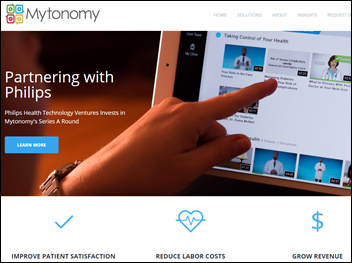 Patient education software vendor Mytonomy raises $7 million in a Series A funding round in which Philips and MedStar Health participated. The company previously pivoted from its original business of offering college preparation videos for high school students. The founders are CEO Anjali Kataria (who co-founded a drug company software vendor and then worked for HHS and FDA) and her husband Vinay Bhargava (Google). 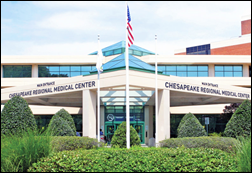 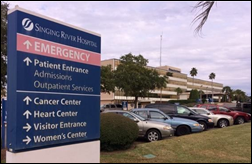 Ability Network streamlines the Triple Check process — for skilled nursing facilities to review Medicare Part A claims prior to submission —  via new functionality in its UBwatch platform. 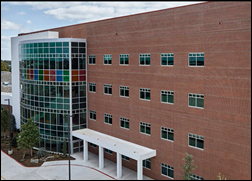 ISpecimen releases data connectors that allow organizations to integrate their LIS and EHR systems to the company’s marketplace, where those organizations can offer their biospecimens to researchers. 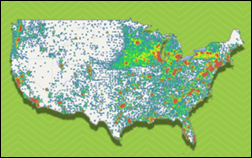 The Sequoia Project announces that its Carequality initiative connects more than half of all US healthcare providers, with 1,000 hospitals, 25,000 clinics, and 580,000 providers exchanging 1.7 million clinical documents monthly.

Hector Ramos, the former $200,000 per year IT director of North County Health Services (CA), pleads not guilty to stealing $800,000 from the organization. Prosecutors say he submitted and approved phony invoices from two fraudulent companies he created, telling employees the invoices needed to be paid quickly to avoid a computer system shutdown. They probably should have paid more attention to his resume, which boasts of advanced degrees “earned” from known diploma mills. 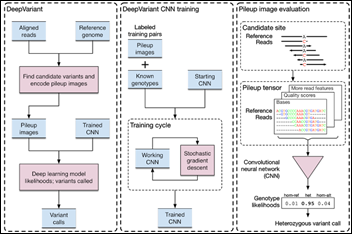 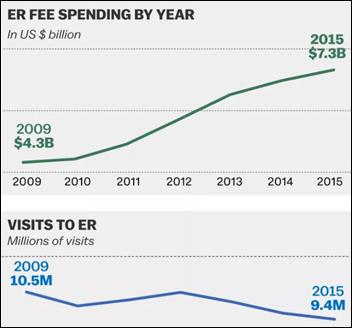 A Vox reports looks at ED facility fees, as hospitals are increasingly using higher-intensity codes to bill higher rates. The prices charged for those fees jumped 89 percent from 2009 to 2015 in raising ED costs by billions even as the number of ED visits dropped. The article profiles a man whose lifting-induced back spasms were treated by a hospital ED – the only place open — in 20 minutes at a cost of $3.50 for a muscle relaxant and over $2,400 in facility fees. 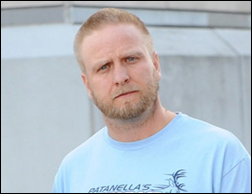 The owner of a New Jersey lab that was paid $150 million by Medicare and private insurers over eight years says he couldn’t compete against the national lab companies without bribing doctors to send him patients. His lab offered fake consulting agreements, prostitutes, sports cars, vacations taken on private jets, and Super Bowl tickets. The owner says the lab’s biggest expense was a New York strip club, where he spent $10,000 in one night to entertain a pediatrician who bragged about how many tests he was ordering on young patients. The owner spent $800,000 – less than one month’s profit from the lab — to build a pool shaped like Mickey Mouse’s ears.