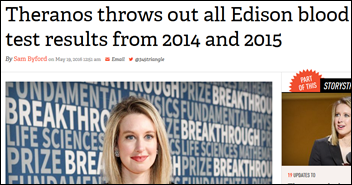 Theranos cancels or corrects the results of tens of thousands of lab tests it ran in 2014-2015 on its proprietary Edison analyzer. Basically, the company says none of those results can be trusted even though the medical decisions made from them have long since happened.

One doctor who sent a patient to the ED in 2014 because of abnormal lab results recently received a revised report in which the corrected results were actually normal. In addition, an insider says Theranos regularly reported inaccurate coagulation results because it incorrectly programmed its Siemens analyzer.

This admission by Theranos is ample cause for the company’s doors to close even before CMS metes out its likely punishment. The privately held (and therefore minimally transparent) company hyped its technology without medical evidence; claimed as its niche a questionably advantageous (except in pretending to be a high-multiple technology company) finger-stick sampling method that turned out not to work; loaded its board and management team with people who know nothing about healthcare; expended extraordinary effort to avoid participating in the mainstream medical community; advocated that consumers order their own lab tests even though the clinical and financial impact of that practice has not been studied; and now admits to a remarkable level of incompetence in not even being able to correctly program another company’s analyzer. Selling cheaper lab tests isn’t much of a draw (no pun intended) if the results are untrustworthy. Theranos needs to give back the tiny bit of volume it took from Quest and LabCorp and find something less critical for its college dropout founder to pursue while waiting for the inevitable patient class action lawsuits to gather steam.

From Damascus Sword: “Re: MD Anderson. Encore did the selection, Santa Rosa did the go-live, but whoever ran the implementation (Deloitte, I think) would have been paid fees far exceeding the other two.” Unverified.

I’ve figured out how to filter out the 99 percent of political “news” (especially of the emotional Facebook and Twitter variety) that is really just zealots spewing intolerant invective: skip anything that uses a carefully chosen unflattering photo of a political figure or that refers to that person by last name only. I apply similar criteria for scientific or technical articles in which the author pretends to be informative while actually editorializing – I move on immediately if I see the words “fortunately” or “unfortunately.” 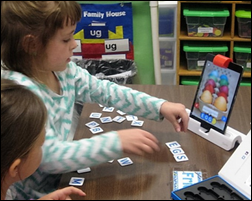 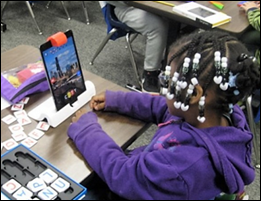 Mrs. Boyd says students in her North Carolina class have “taken ownership of their learning and celebrate each other’s success” by using the two Osmo gaming systems we provided in funding her DonorsChoose grant request. Most interesting to me is that she reports — as have other teachers for whom we have provided group learning technology – that it has brought some shy students out of their comfort zone as they participate more actively, which will probably benefit them long after they’ve forgotten the specific lessons. 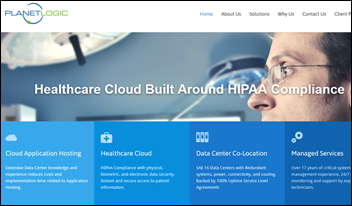 Onex Corp. again places medical imaging vendor Carestream Health on the market, considering separating its medical imaging and dental imaging business in raising up to $3 billion. The buyout firm acquired Eastman Kodak’s healthcare business for $2.35 billion in 2007 and failed to attract a buyer in 2013 at the $3.5 billion price it sought. The company made $360 million EBIDTA on revenue of $2.1 billion in 2015. 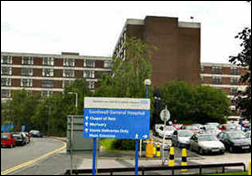 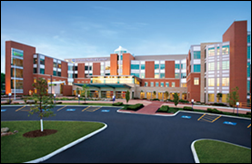 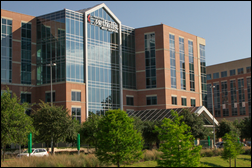 Houston Methodist (TX) selects Phynd to manage and share the data of its 21,000 providers. 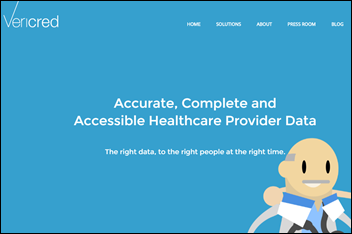 CHIME and the Association for Executives in Healthcare Information Security send comments to a Senate hearing on ransomware, suggesting that Congress remove the HHS restriction on pursuing a national patient identifier (which it says will make health records less attractive to hackers since they won’t have otherwise identifiable information such as SSN) and to “encourage investment through positive incentives for those who demonstrate a minimum level of cyberattack readiness and mature information risk management programs.” I can’t imagine any industry other than healthcare that could keep a straight face while asking Congress to pay its members for keeping their own business information secure.

A hacker claiming to be part of the Anonymous group leaks a database from two hospitals in Turkey in retaliation for a previously rumored Turkish hacker’s attack on two US hospitals. Anonymous denies any involvement.

The hackers behind the TeslaCrypt ransomware sunset their product and post the master decryption key on their support site.

FHIR architect Grahame Grieve says FHIR is being hyped as the solution for interoperability, adding that groups like HL7 can’t impose prescriptive information models or force vendors and providers to standardize processes – it can only provide a common way for them to do it if they’re so inclined. He adds that conforming to FHIR doesn’t accomplish anything unless it’s supported by cultural changes. 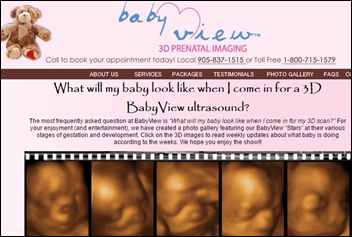 A prenatal imaging clinic in Canada blames a computer virus after it gives a dozen parents-to-be identical ultrasound images that also match the sample image featured on the company’s website. 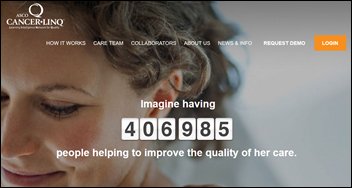 Australian Computer Society profiles the year-old, non-profit CancerLinQ, an American Society of Clinical Oncology project that is analyzing the information of 1 million US cancer patients to identify treatment patterns and to allow doctors to search symptoms and treatments. Its CEO says that only three percent of cancer patients qualify for clinical trials, but the automated collection of EHR information for the other 97 percent creates a rapid learning system in which any doctor who contributes de-identified information can use the entire database.

Weird News Andy sings happily along to his just-created TV jingle, “Cleaner, Fresher, Softer Arteries!” Scientists find that a sugar that’s the active ingredient in the Febreze air freshener can remove plaque from hardened arteries. WNA cynically notes that the article’s last line should really be its first – the sugar can’t be patented, so drug companies aren’t interested in sponsoring the clinical trials that would allow it to reach the human market.