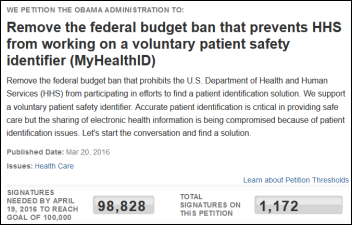 From Suzie HR: “Re: Cerner. A 20+ year SMS/Siemens/Cerner employee gets terminated after six months of personal leave taken for treatment of stage 4 colon cancer. Wonder if Neal Patterson is worried what will happen to him during his cancer treatment?” Unverified.

From Helium: “Re: Epic 2015 upgrades being delayed. Not true here. We’ve discussed the fixes coming out from Epic with our technical lead at Epic and will take them when released. We are still on track for our mid-May upgrade to their latest version (v2015).” Unverified, but this is from a non-anonymous CIO who asked not to be named.

From A Friend: “Re: Epic. Notified their customers Friday that they have become aware of a major security hole and would be distributing emergency SU’s (Epic jargon for patches) soon.” Unverified.

From Dueling Banjos: “Re: your comment about flame-related FHIR puns. It hit my funny bone as I was reading your news update while riding BART. I was having such a good, hearty laugh over that comment that the man next to me thought I was crying and asked if I was OK. Thank you for making my day!”

Welcome to new HIStalk Platinum Sponsor HealthCast. The Boise, ID-based company offers enhanced sign-on solutions that provide fast, secure access to EHRs and other software. That includes enterprise single sign-on that has a 100 percent success rate in integrating with applications; proximity card-based VDI access; and two-factor authentication for DEA-compliant electronic prescribing of controlled substances via biometrics or tokens. Physicians report that they save up to 45 minutes per day with fast-user switching, click-reducing automated workflow, and remote and roaming access to their systems. The company’s patented Qwik-Start helps community-based physicians who admit patients infrequently and therefore don’t necessarily remember their user IDs and passwords to log on to hospital systems using biometrics-activated proximity badges. Thanks to HealthCast for supporting HIStalk. 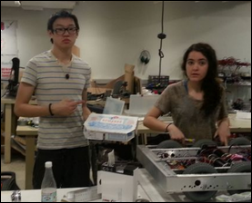 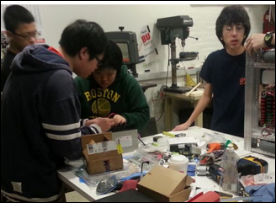 Vivian, who is a member of Mr. Chen’s robotics team in Massachusetts, emailed her thanks for funding their DonorsChoose grant request for pizza gift cards for feeding the team on evenings and weekends while they prepared for competition. She says, “We are so grateful that you helped us out! We needed energy to keep us going as we were very charged on getting the robot built for our competition. We have learned so much about mechanical engineering, software engineering, teamwork, and how to run the club as if it is a small business. Your donation has enhanced our learning and made it so much more enjoyable!”

Here’s the video from last week’s webinar, “Looking at the Big Picture for Strategic Communications at Children’s Hospital Colorado,” sponsored by Spok. 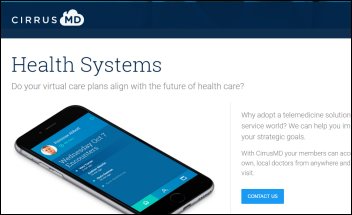 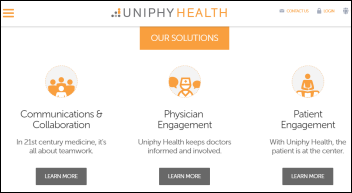 Andy Grove, the former CEO and chairman of Intel, died Monday at 79. 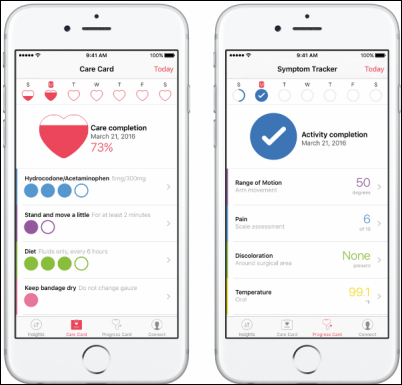 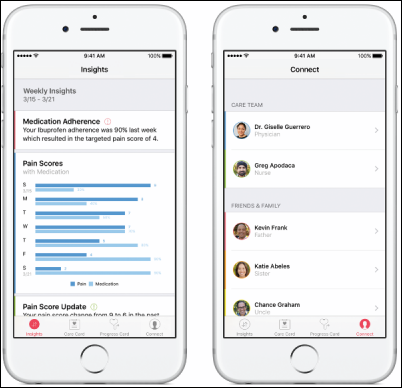 23andMe integrates with Apple’s ResearchKit, allowing developers to create apps in which study participants can upload their genetic testing results from their iPhones. It also allows researchers to offer 23andMe testing at their own expense to expand study access to non-23andMe customers. 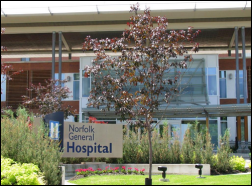 A cybersecurity firm finds that the public website of Ontario, Canada-based Norfolk General Hospital has been infecting its visitors with the TeslaCrypt ransomware. Hackers gained access to the site via an exploit in its outdated Joomla content management system.

Methodist Hospital (KY) recovers its systems from a ransomware attack that lasted several days, saying that it was able to regain access without paying the demanded ransom.

Two California hospitals owned by Prime Healthcare Services have been hit by an unspecified cyberattack that sounds like ransomware. The hospitals are working to restore their systems and the FBI is investigating. 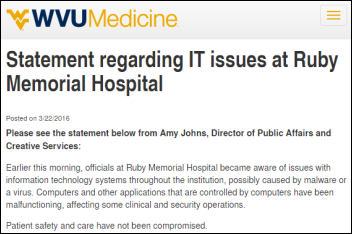 A doctor in Canada is punished for overbilling and for keeping inaccurate electronic medical records, the latter of which he blames on not understanding the EHR of the practice he joined. He told the tribunal that he failed to change a pre-populated EHR template, but later switched EHRs.

JAMIA issues a call for articles on the safety of health IT, with manuscripts due June 1.

Expedia offers patients of St. Jude Children’s Research Hospital the chance to experience their “Dream Adventures” in which Expedia dispatches teams carrying live-streaming 360-degree cameras to display the adventures the children request in a virtual reality room installed at the hospital.