The Office for Civil Rights declares that it won’t tolerate providers who refuse to give patients copies of their medical records, publishing clarifications of what providers must do, with these examples:

The question is what OCR does now that it has clarified the rules. Patients most likely don’t know how to file complaints despite widespread lack of provider compliance with these guidelines.

From my own experience in having filed an OCR complaint six months ago about a hospital that refused to give me an electronic copy of my electronic records resulting in no response, I doubt they are geared up to take fast action even when patients are knowledgeable enough to contact them.

From Little Buddy: “Re: President Obama. This quote sounds like someone very much out of the loop who happens to have the solution to healthcare woes with Obamacare.” The President said, “I don’t have a Fitbit yet, but I work out hard. Word is these Apple Watches might be a good companion for my workouts. So I’m gonna see, I’m gonna test it out.” I actually think it’s kind of cool that he’s not afraid to drop some pop culture references and that he takes care of himself with technology help. Speaking of the Watch, I got stuck behind an older lady in the airport security line the other day who was confused about which items to place on the scanner belt, oversharing with the TSA agent, “I have an iWatch.” People apparently don’t even know the name of their expensive, short shelf life gadget, which is not called the iWatch because smart companies had already trademarked the name before Apple.

From Apollo Creed: “Re: health IT companies. Which ones do you like?” I don’t think my opinion is relevant, or if it is, it’s not available. It’s best that prospective investors and employees perform their own due diligence, especially since I’m not an investor or employee of any of them. 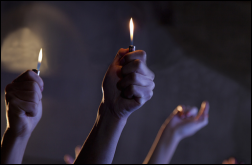 From Rowdy Roddy: “Re: Leidos. I heard a Leidos ad on a Madison classic rock station. They are looking for Epic and Cerner help. Is the world that short of Cerner expertise that they have to find Epic folks, which themselves are in short supply?” I can’t imagine that many Epic youth spend their commute gramps-moshing to “Sweet Emotion” and “Sultans of Swing” in between Leidos commercials. There’s a business opportunity for you: launch an Internet radio station just for Epic or Cerner employees – including company gossip, the cafeteria menu, and customer news interspersed with Justin Bieber and Adele songs — and sell ads to consulting firms that want to poach them. 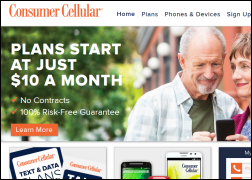 From The PACS Designer: “Re: iPhone 7. With Apple reducing the price of iPhone 6 Plus S by 30 percent, soon there had to be a reason. Now,we know why. The iPhone 7 leaks have started and sales will drop as everyone waits for the new model.” The cell phone and services market are changing quickly as competition heats up (thanks, Google, for creating Android). The major carriers are getting better and cheaper as they worry about upstarts and companies selling unlocked phones that use their networks at a discounted rate. A new Consumer Reports survey found that the worst-rated carriers for value are Verizon, AT&T, and Sprint, as smaller providers like Consumer Cellular and Ting top the customer satisfaction scale.

You can sound off about your gripe or you can even say something positive if you’d rather.

Thanks to the CIOs who volunteered to raise DonorsChoose funds by making themselves available to donating vendors at a lunch on Wednesday, March 2 at the HIMSS conference. CIOs interested in raising money for education by spending a couple of hours socializing with vendors can contact me.

About half of poll respondents will attend the HIMSS conference next month. A few more folks who attended in 2015 won’t attend vs. those who will attend, but I don’t think that necessarily portends lower overall attendance. New poll to your right or here: do company funding announcements make you curious to check them out?

Listening: Blackstar, the new album from David Bowie. The Thin White Duke is 69, but he eschews the profitable victory tour of mindlessly mumbling moldy hits in favor of creating complex, fresh music that throws down the gauntlet in setting the pace rather than wheezing to keep up with it. The album came about because Bowie saw a jazz band he liked and decided to perform some musical experimentation them. He just keeps doing his own thing, emerging from obscurity only when he has something new to say musically. The music is among his most experimental, the lyrics are hard to comprehend yet poetic and chilling (especially the title track), and it sounds like a real band with occasional boluses of electronica just to challenge the listener. It won’t change your mind if you don’t like Bowie, but it’s a gift if you do. UPDATE: a few hours after I posted this review, I was shocked to hear that David Bowie has died. 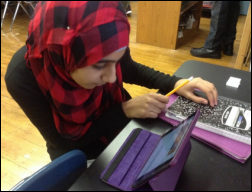 Mrs. K’s middle school science class in Brooklyn is using the iPad Mini we provided in funding her DonorsChoose grant request for researching STEM projects. She reports, “On behalf of my students, I want to thank you for your generous donation of an iPad mini. This gift will provide our students with real world connections to current research that will support all our ongoing investigations in our classroom. Curiosity and access to technology is the key to our success as productive Americans. Thank you for your support!” 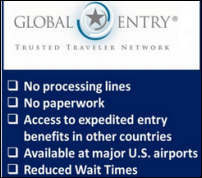 My Christmas present to myself even though I don’t travel all that much is Global Entry, a known traveler program powered by fingerprint scan that lets you skip the line when entering the US by plane or car. It also includes TSA’s Pre-Check (shorter line, shoes and belt left on, laptop left in bag, metal detector instead of scanner), which is newly important since the days of free “upgrades” to Pre-Check often are about to end. Global Entry costs $100 for five years, only $15 more than Pre-Check alone. Every road warrior should (and probably does) have it. One might quibble that Department of Homeland Security is charging a premium to bypass its intentionally created inefficiency, but arguing that point with everybody else stuck in long lines doesn’t make sense unless you can’t spare $20 per year to save a lot of time and frustration.

Sign up to request an invitation for HIStalkapalooza. I have only about 400 requests so far, but I just announced it Friday. 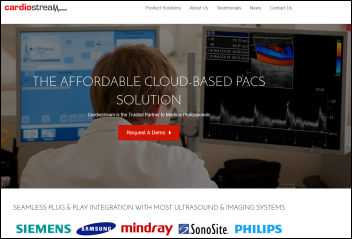 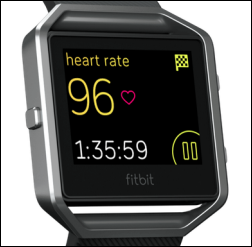 Several  Fitbit users sue the company, saying that its fitness trackers cannot accurately record heart rates during intense exercise even though the company markets them for that purpose. One of those users said her Fitbit showed a heart rate of 82 beats per minute when it was actually measured at 160, making the trackers “worthless.” In an interesting response, Fitbit stands by its technology but adds that its trackers “are not intended to be scientific or medical devices.” 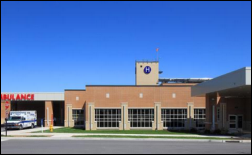 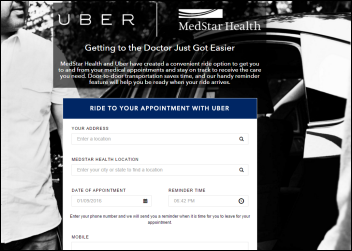 MedStar Health adds a “Ride with Uber” button to its home page that will hopes will make it easier for patients to keep their scheduled appointments on time. They should do something similar with discharged patients since, as bizarrely as it sounds, a top reason for extended length of stay is patients who can’t get a ride home and calling 911 for a free ambulance ride only works for those headed to – not from – the hospital. 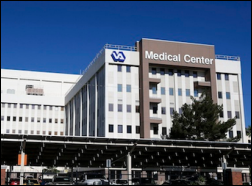 Two Phoenix VA executives who were suspended over scheduling wait times surface in new VA jobs 19 months after they were suspended with full pay and given a notice of termination that never happened.

The IRS says that 1.4 million households may lose their Healthcare.gov insurance subsidies because they they took government tax credits in advance last year but didn’t account for them in their federal tax returns. That means that 30 percent of households that received insurance subsidies handled the tax implications incorrectly. The announcement was made late Friday, when the federal government often releases unflattering information about the administration’s pet projects. 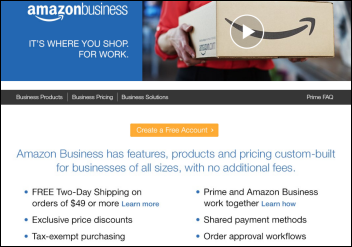 @Cascadia caught this: Amazon is recruiting for a Leader, Global Healthcare for Amazon Business, the business-to-business supply marketplace it is building.

Nemours is considering IT as one of this areas in which it may reduce headcount.

Donna Walters, CIO of Sharon Regional Health System (PA), is hit by a car as she crosses the street in a crosswalk in front of the hospital. She is apparently OK, suffering a broken wrist. The driver, who was driving with a suspended license, was charged with a felony. 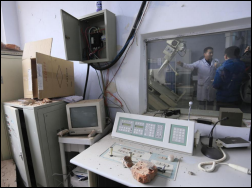 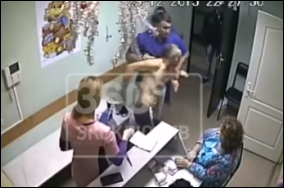