Oracle lays off staff in its marketing and customer experience divisions. Some Oracle Cerner employees also appear to be affected, according to this Reddit thread sent over by a reader, which includes rumors of the departure of several former high-level Cerner executives.

Business Insider describes how weight loss startup Calibrate uses technology not only to scale its business growth, but also to scale its business cutbacks, but without the empathy and support it claims to offer customers. The company laid off 150 employees, some of whom had just started their jobs the same week, via a two-minute webinar for which they were given 30 minutes notice. Calbrate’s subscribers pay $138 per month to get a prescription for GLP-1 weight loss drugs such as semaglutide along with virtual coaching, then they or their insurance pay hundreds of dollars each month for the drug itself. 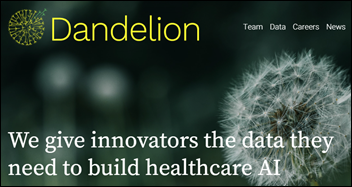 Dandelion Health launches a platform by which health systems can sell de-identified patient data to life sciences companies to train their AI systems, with its first two members being Sharp HealthCare and Sanford Health.

A study of 2,000 Ascension employees finds that adherence to organizational COVID-19 policies improved by 4.9% in the two-week study period when they were texted a reserved date for vaccination using the Relatient system, although no difference was observed from the control group once the vaccination deadline was reached.

Carequality expands its interoperability framework to federal agencies via an update to its Carequality Connected Agreement that will allow those organizations to opt in to EHealth Exchange’s Carequality Bridge. 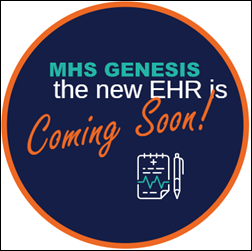 Sen. Josh Hawley (R-MO) asks the Federal Trade Commission to perform a high-priority review of Amazon’s planned acquisition of One Medical, which he says gives Amazon too much power to push non-prescription blood pressure medications at Whole Foods that are based on One Medical patient data (note to the Senator – I agree to some extent with your concerns, even though blood pressure medications are not sold without a prescription at Whole Foods or anywhere else in the US).

The Washington Post obtains a confidential government review of a January 2021 report by the White House’s US Digital Service, which says the country’s organ transplant matching system — operated by the United Network for Organ Sharing, or UNOS — is outdated, unreliable, dependent on manual data entry, and of unknown security status. The report concludes that the non-profit UNOS, which developed the system 36 years ago, is a monopoly that should be broken up in separating its role as a system vendor from that of a transplant policy organization. The federal government pays $6.5 million annually to UNOS under an agreement that requires it to buy the system for $55 million if it switches vendors. 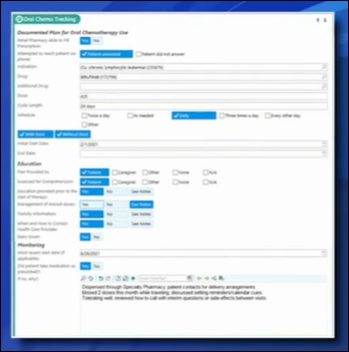