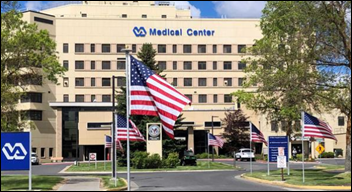 VA OIG finds that at least 148 veterans in Inland Northwest were harmed by a Cerner software flaw that the company was aware of, but failed to disclose to the VA.

The VA OIG’s draft report concludes that the Cerner system failed to deliver 11,000 orders for specialty care and lab work due to unrecognized locations that sent the mismatched orders to the “unknown queue.” Each order had to be reviewed and re-entered by VA employees.

A statement from Oracle said the company will bring additional resources to the VA’s Cerner program.

VA OIG contacted four Cerner employees for further information. Two of them, including a Cerner VP, did not respond to repeated requests, while the other two offered no reason that the VA wasn’t notified of the problem.

Meanwhile, the VA will delay further Cerner rollouts until 2023 to ensure “adequate reliability.” Puget Sound VA’s go-live that was scheduled for August will now take place in March 2023, while VA Portland will move its implementation from November to April 2023.

New poll to your right or here: How will US healthcare cost and quality be affected by Oracle’s acquisition of Cerner?

Virtual mental health provider Talkspace reportedly rejects the acquisition overtures of Amwell. Talkspace turned down a previous offer for $465 million, with its valuation now at $256 million versus its IPO market cap of $1.4 billion.

Epic will apply to join TEFCA later this year as a Qualified Health Information Network.

Australia’s My Health Record continues to see low participation despite its $1.4 billion cost since 2012. Consumers are finding that their information is incomplete due to lack of provider data submissions, with ED doctors and nurses accessing the records of just 2% of patients.

A reader-forwarded research article notes that an American family of four who is covered by an employer’s PPO plan will spend $30,000 per year on healthcare in 2022, up 20% from 2020. Hospitals took 51% of the total. 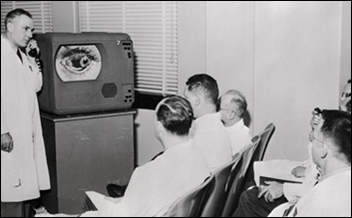 I was fascinated by this look back at telemedicine in the US, which included these milestones: 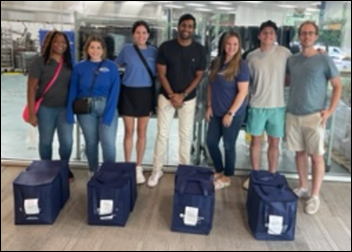