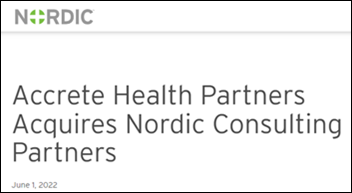 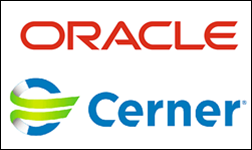 Oracle clears regulatory review of its acquisition of Cerner, with completion of the tender offer expected on Monday, June 6. Oracle’s update emphasizes “our new, easy-to-use systems” whose primary user interface will be hands-free voice technology and the “huge growth engine” that will result from Oracle expanding Cerner’s user base to additional countries. Oracle Chairman and CTO Larry Ellison and other Oracle executives will discuss the acquisition in a June 9 webinar titled “The Future of Healthcare.”

Online mental health startup Cerebral will lay off an unstated number of employees this month as it undergoes a federal probe into its prescribing practices.

Tech-forward medical care provider Carbon Health lays off 250 employees, about 8% of its workforce, citing “changing market conditions” such as reduced demand for its COVID-specific services and the investor market shifting to an emphasis on profit rather than revenue growth. The company has raised more than $500 million, with valuation reaching at least $3 billion last year. The headcount reduction was reportedly focused on corporate staff. 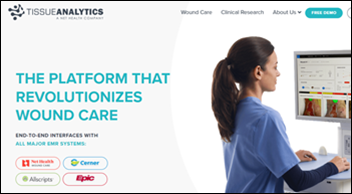 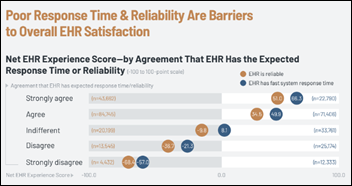 A new KLAS Arch Collaborative report finds that health systems fall short in meeting user expectations for EHR reliability and system response time, which are key factors for driving clinician EHR satisfaction. The report notes that system speed, which is one of the lowest-satisfaction user issues, is interpreted by users as an indicator of poor EHR reliability. Many clinicians who are dissatisfied with EHR speed or reliability also mention hardware issues and slow log-in times. 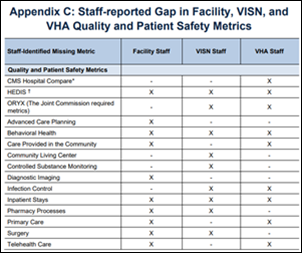 A VA OIG report says that the year-ago implementation of Cerner at Mann-Grandstaff VA Medical Center (WA) has caused gaps in performance, quality, and access metrics, with employees questioning whether the hospital can pass an upcoming Joint Commission accreditation survey. Employees are performing laborious workarounds and making best guesses since the hospital is reporting only 13 of the VA’s 103 organizational performance metrics. OIG listed challenges such as Cerner’s failure to deliver metrics reports, lack of VA resources and training, and the VA’s failure to assess EHR metrics before go-live. 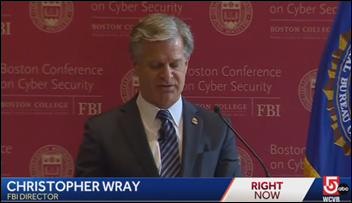 FBI Director Christopher Ray tells attendees of a cybersecurity conference that its intelligence uncovered a planned cyberattack against Boston Children’s Hospital by Iran-sponsored hackers last year, which the hospital blocked with the FBI’s help. The hospital’s systems went down for a week in 2014 from a cyberattack by a member of the Anonymous hacker group that was related to a custody battle involving a teenage patient.

KHN looks at proposed “right-to-repair” laws for power wheelchairs, of which the two largest suppliers are owned by private equity firms. Users of malfunctioning wheelchairs, replacement of which is limited by insurance to every five years, face software and hardware locks, restricted access to parts and manuals, failure of lower-quality products with no coverage for preventive maintenance, and months-long waits for replacement parts as suppliers wait for insurance approval. 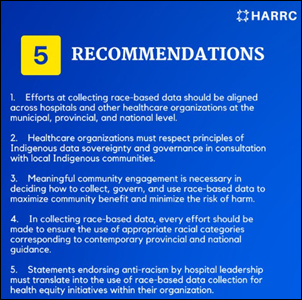 In Canada, members of the equity, diversity, and inclusion committee of Hamilton Health Sciences say that Epic – on which HHS will go live this weekend in a $140 million project – does not capture information such as race, ethnicity, disability, gender, sexual orientation, language, and length of time in Canada. The hospital says it will enhance the system after go-live.