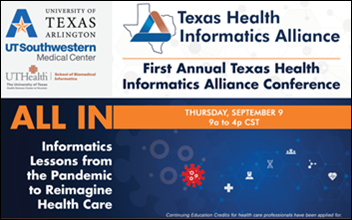 THIA will hold its first conference virtually on September 9.

From Censored: “Re: HIMSS21 podcasts and video. The conference guidelines say that audio and video recording are mostly banned. Attendee interviews must be scheduled in advance and recorded in an enclosed location outside the aisles. Perhaps that applies to press only.” I’m one of few people who have been threatened (years ago) with expulsion by the HIMSS police for daring to snap a photo of a booth I was walking by. Despite that, I expect it’s mostly a complaint-based system designed to protect exhibitors from competitive espionage. According to the HIMSS21 guidelines:

Bottom line, as the reader is suggesting, anyone who is recording or taking pictures other than in an individual exhibitor’s booth is breaking conference rules. I swear last conference you could barely walk around without constantly running into someone who was recording an interview that the world cared nothing about. 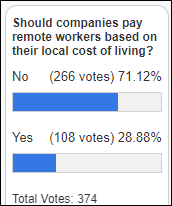 Most poll respondents don’t believe that the compensation of remote workers should be adjusted based on their local cost of living, with comments reflecting a “just pay people what the are worth” belief.

New poll to your right or here: How much impact has the information technology used by your providers and insurers had on your overall health and happiness?

Thanks to these companies that recently supported HIStalk. Click a logo for more information.

I’m fascinated by the sad situation at the collapsed Champlain Towers South in Florida, mostly because it is unfolding nearly exactly as laid out by John D. McDonald’s 1977 novel “Condominium.” The book weaves a tale of Florida condo builder greed, the misery of living under HOA oversight, volunteer condo board members who are personally attacked by their neighbors over the necessary but potentially unaffordable cost of maintaining their shared homes, construction shortcuts that builders get away with, and Florida’s draw of newcomers who treat every day as a responsibility-free vacation. I got my copy in a “fill a bag with books for $5” library sale years ago and I’ve read it at least 10 times since, although I’ve misplaced that copy and am balking at paying $12 for its Kindle replacement. It’s a great read at nearly 600 pages, so I’ll probably pull the trigger even though I would be happier if Amazon allowed me to lend or gift the Kindle copy after I’ve read it for the 11th time as I did its $0.25 predecessor.

The city celebrates retiring Huntsville Hospital CEO David Spillers, MBA, who started his healthcare in the 1980s as an IT analyst and then became CIO of Mission Hospitals (NC). 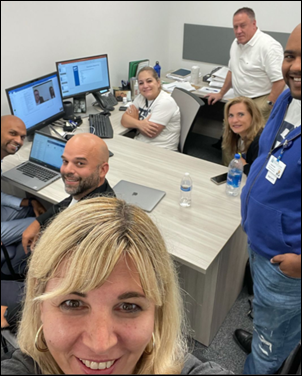 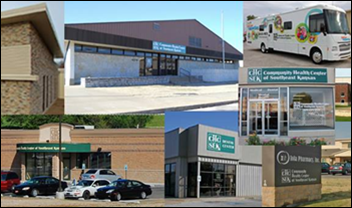 I don’t usually get involved with open positions, but Community Health Center of Southeast Kansas in Pittsburg, KS is recruiting a CIO. I figured they could use some pro bono help and I’ve got little to write about this holiday weekend, so there you go. Pittsburg is a two-hour drive from Kansas City or Tulsa and you can get a lot of house for the money – a richly detailed 4,000 square foot two-story from the early 1900s is less than $300K. I’ve heard of the town because it has two fried chicken restaurants next door to each other, Chicken Mary’s and Chicken Annie’s (their curious existence spawned a well-received fictional novel called “The Chicken Sisters.”) Anyway, I’ve worked in rural health systems and the opportunity and quality of life can be excellent, so consider your career objectives and whether a CIO job might help you attain them.