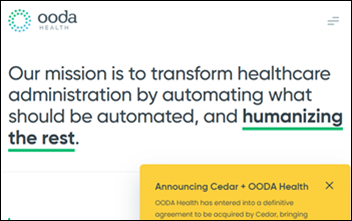 Colella founded OODA with two other former Castlight executives in 2017.

From Notinda House: “Re: Salesforce. Sad to see them let go another leader of their healthcare vertical, Ashwini Zenooz. Like a few of her predecessors, she was only there two years. Not sure her VA experience is a good fit for a sales focused organization. Do you think SF has a hiring problem in that they hire the wrong leader consistently? Or maybe they do a good job because they are consistent?” The LinkedIn of radiologist Ash Zenooz, MD says she left her Salesforce job as chief medical officer / GM in April and is now president and chief medical officer of Commure.

From Gladhander: “Re: HIMSS21. Predictions on attendance? Time to run another poll about who’s going?” No and no. All I can say is that I’ll be there to recap whatever happens. I won’t have a booth, but I’ll do my usual guide to what HIStalk sponsors will be doing there, cover everything I hear in the exhibit hall and hallways, run photos of what it looks like, and share any big announcements (if indeed companies are holding any back for the conference’s first day). As I wrote the other day, unlike previous years, many registrants are just carrying over their use-it-or-lose-it HIMSS20 registration, plus hotels can be cancelled up until right before the conference starts with minimal penalty (zero if by July 12, one night’s stay after that), so no amount of data will predict who will actually show up. The good news is that COVID-19, as it relates to both infection risk and hospital workload, should not be a factor. I don’t have any sage wisdom for companies that are trying to decide whether paying full price to participate in a potentially scaled-back conference is worth it, although perhaps the potential competitive penalty for sitting out is light since the full, normal HIMSS22 will be just six months later.

Listening: Who bass player John Entwistle, in this remarkable video that isolates his work on “Won’t Get Fooled Again” in a live performance. He looks entirely bored while flawlessly and apparently effortlessly playing the most complex and musically rich bass lines imaginable, surely later inspiring Rush’s Geddy Lee to forget just laying down root notes and instead rip it like a lead guitarist. The song is simple and I would not have suspected that so much bass artistry was happening underneath, especially since I don’t particularly like the song. He died in 2002 at 57. 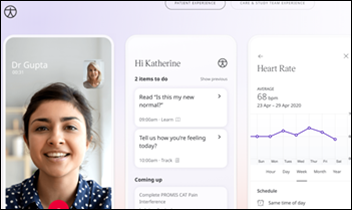 “Hospital at home” and decentralized clinical trials platform vendor Huma raises $130 million in a Series C funding round, increasing its total to $200 million. The London-based company, which changed its name from Medopad a year ago, will use the money to expand its platform to the US, Asia, and Middle East. 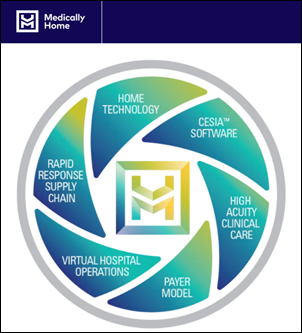 Mayo Clinic and Kaiser Permanente make an unspecified investment in Medically Home, which offers technology and services to support delivering acute care and recovery services at home. The company had previously raised $65 million.

Regulators in England block Imprivata’s planned acquisition of Manchester-based digital identity vendor Isosec, which has 120 NHS customers. The Competitions and Markets Authority said that the companies are rivals in the digital identity verification business and removal of a competitive threat to Imprivata would negatively impact taxpayer value. 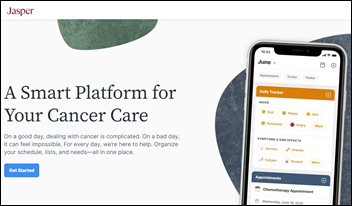 Amwell reports Q1 results: revenue up 7%, EPS –$0.16 versus –$0.58, beating earnings estimates but falling short on revenue. Shares dropped nearly 25% Thursday following the report and have shed nearly 60% of their value in the past 12 months, valuing the company at $2.4 billion.

DrFirst closes a $50 million equity investment that increases its total raised to $118 million.

In the UK, Cognetivity will use InterSystems IRIS for Health to integrate its IPad-based early detection questionnaire for early dementia detection, which it Cognetivity says can identify the condition up to 15 years earlier than conventional methods. 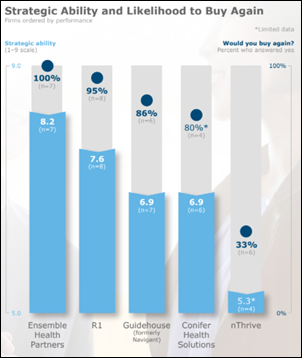 A new KLAS report on revenue cycle outsourcing finds that the mostly mid-sized clients of Ensemble Health Partners are highly satisfied, while R1’s clients tend to be larger and are happy with the company’s direction and technology. Those companies top the “most likely to buy again” list. More than 80% of NThrive’s clients are dissatisfied and the company trails competitors in every segment in which the company is rated by KLAS, while 43% of Conifer Health Solutions clients report dissatisfaction because they say the company is not proactive or innovative. 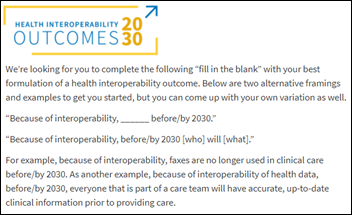 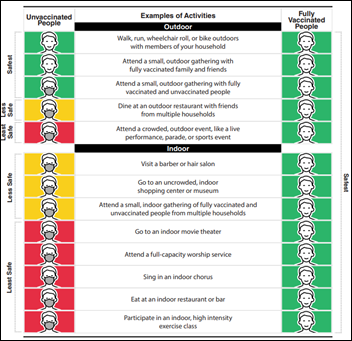 New CDC guidance says that fully vaccinated Americans don’t need to wear masks or distance from others under any circumstances, including while indoors or outdoors and in gatherings of any size, except where local regulations or a business’s rule require it or when using public transportation. CDC Director Rochelle Walensky, MD, MPH announced, “If you are fully vaccinated, you can start doing the things that you had stopped doing because of the pandemic. We have all longed for this moment when we can get back to some sense of normalcy.”

The seven-day rolling average of US COVID-19 deaths was at 629 Wednesday, the lowest since last July. That’s down more than 80% since the peak in mid-January. US deaths are at 580,000.

A security researcher discovers an unprotected online database that contained the records of 200,000 patients of a national disability evaluation services company based in Jacksonville, NC. United Valor Solutions responded quickly to have its (unnamed) contractors shut down public access, although the researcher also found ransomware-related files on the server. 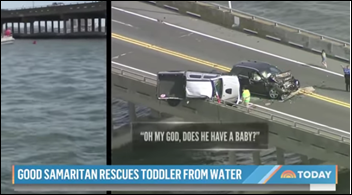 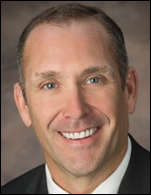 Ocean City, MD first responders celebrate the heroism of Atlantic General Hospital (MD) CIO Jonathan Bauer, who saw that a two-year-old girl had been ejected – still in her car seat — into the Assawoman Bay during a five-car crash. He dove off the bridge, which was 30 feet above water that is five feet deep, and kept the girl’s head above water until both were rescued by boat. He asked to remain anonymous, but the city wanted to recognize him. The toddler is fine. 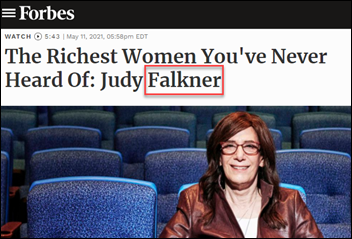 Forbes is right – I have never heard of Judy “Falkner.” The accompanying video is as lame as the headline writer’s spelling skills (also botched was writing “women” instead of “woman”).  Was there a time when Forbes had credibility?