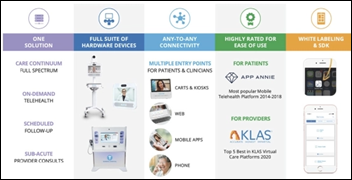 Telehealth vendor Amwell announces IPO details that include selling $525 million in shares that, along with a $100 million private placement with Google, will value the company at $3.6 billion.

Founders, brothers, and Co-CEOs Ido Schoenberg, MD and Roy Schoenberg, MD, MPH each hold shares worth about $300 million at the IPO price. Their Class B shares give them 51% voting power at all times.

From Non-Attendee: “Re: virtual conferences. I would not attend, even at no cost, since I don’t like watching video in real time.” Neither would I. I would rather watch recorded sessions afterward, where I’m free to fast-forward, bail out if it gets boring, or skim a transcript, which plays up the advantages of video compared to in-person sessions. Virtual conferences have significant challenges: (a) educational sessions weren’t the primary draw for most conference attendees, who were looking more for networking and self-celebration, and the overall quality of these sessions isn’t enough to carry the concept; (b) it already feels virtuous to attend an online session and being required to pay for it makes it even less of a draw (expensive universities have that same challenge); and (c) people are already sick of staring at on-screen video wearing sweatpants all day. I was leery of the value of conference educational sessions even pre-pandemic, having skipped them entirely at the last several HIMSS conferences after wasting time in sessions that were poorly done, boringly presented, and that contained increasing amounts of promotion of companies and the presenters themselves, so watching those same questionable presentations on video is about as compelling as an Adam Sandler movie marathon. 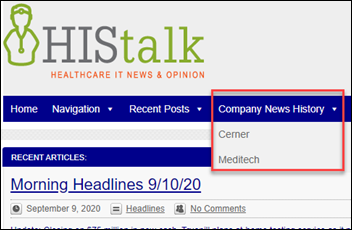 A reader asked me to create a Meditech news history page like I did for Cerner, so that’s done and also added to the top menu in the “Company News History” category. News items that were significant enough to make the HIStalk news cut will be copied and pasted there, creating an easily referenced longitudinal view of “real” company news that will get longer and more valuable over time.

We always offer new sponsors a little sweetener this time of year. Sign up now and Lorre will make your renewal date 12/31/21, giving you the rest of this year free. Existing Platinum sponsors get a deal, too – I’ll run a Sponsor Spotlight if you fill out this form. Contact Lorre or Jenn. It will at least give you something to do while waiting out the long dry spell until HIMSS21. 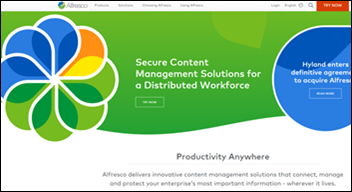 Truepill, which just raised $75 million in a Series C funding round, says that its annual revenue will reach $200 million by the end of the year. The company offers API-connected, white-label pharmacy and lab services to sites such as Hims and Nurx that sell direct-to-patient prescriptions for hair loss, erectile dysfunction, and weight loss. Truepill is launching a third product line in which it will sell at-home lab tests. Co-founder Umar Afridi was working as a CVS pharmacist three years ago, while his co-founder is a biomedical engineer who came from LinkedIn. 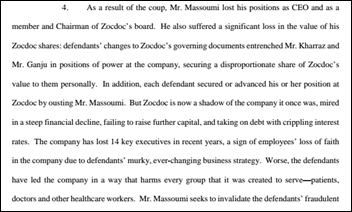 The co-founder and former CEO of one-time health IT high flyer Zocdoc, which offers consumer-facing provider search and scheduling, sues the company that was once valued at $1.8 billion, claiming that his two co-founders and the company’s CFO pushed him out in a 2015 coup. He wants his old job back. 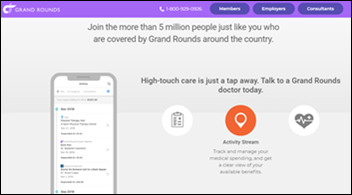 Grand Rounds, which offers self-insured employers a health navigation app, telemedicine services, and medical opinions for their employees, raises a $175 million investment that increases its total to $270 million.

Healthcare Growth Partners says in its August review that “M&A is back and the velocity of the rebound has outpaced all expectations” with summer deals that include recapitalizations of WellSky, QGenda, and Edifecs and M&A involving Teladoc-Livongo and Waystar-ESolutions. The health IT sector has delivered a 42% return year to date.

Uber Health GM Dan Trigub – who previously served in a similar role with Lyft — will leave the company after two years to launch a care access startup. 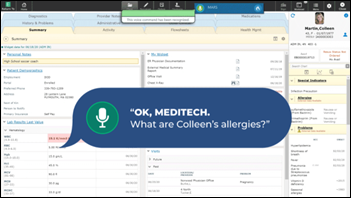 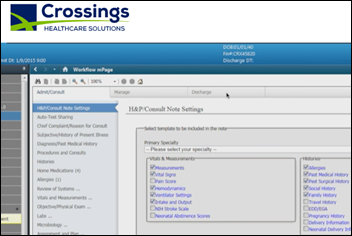 B. Well Connected Health launches a COVID-19 return-to-work solution for employers that includes a self-screening questionnaire and recommendations.

The latest results of the Social Progress Index finds that only the US, Brazil, and Hungary have move down the list since it was first published in 2011. The US — which came in at #28 among 163 countries in areas that include nutrition, safety, freedom, the environment, and health – finished behind 96 countries in access to quality healthcare. 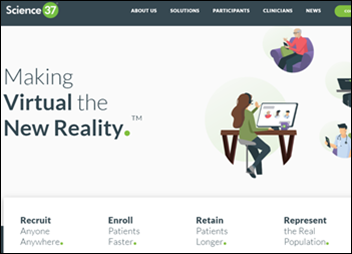 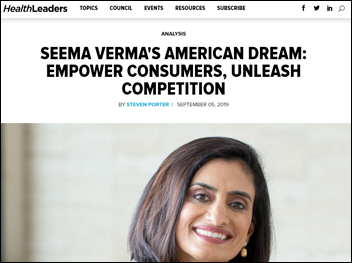 An investigation by House and Senate Democrats finds that CMS Administrator Seema Verma spent $6 million of taxpayer funds on GOP-connected consultants who billed up to $380 per hour to promote her personal brand by pitching her for magazine interviews and leadership awards. One consultant threatened to bar a Modern Healthcare reporter from CMS press calls after the magazine ran a story Verma didn’t like, while another scored her a photo shoot for a HealthLeaders puff piece. Taxpayers footed a consultant’s $3,000 bill to arrange a “girls’ night” that was thrown in Veema’s honor at the home of USA Today Washington Bureau Chief Susan Page, while another charged $1,000 to place an op-ed on Fox News to tout President Trump’s changes to the Affordable Care Act. She also disclosed details about her plan to overhaul the EHR market to the consultants three months before the new rules were released – after overriding the concerns of federal officials — in hopes of getting CNN’s Sanjay Gupta to run a story on her. 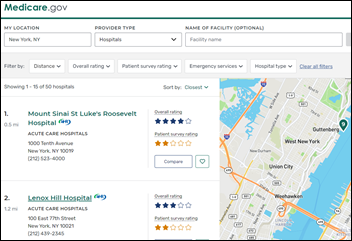 President Trump says in audio recordings of interviews with journalist Bob Woodward that were made over several months that he knew, even before the first US COVID-19 death in early February, that the virus was deadly. He described to Woodward in significant detail how coronavirus spreads, its lethality, and that young people are infected, but says he intentionally kept that information from citizens because he didn’t want to create a panic. He said publicly for weeks afterward that COVID-19 was no worse than flu, that it would go away on its own, and that mask-wearing was unnecessary. The President tweeted Thursday afternoon that the recording shows his “good and proper answers,” and otherwise Woodward should have reported them at that time to save lives instead of holding them for a future book.

Florida’s state government orders counties to stop publishing infection details for individual schools, citing privacy concerns. The state has threatened to withhold funding for districts that did not open by August 31. WHO says that the infection rate should be under 5% for safe school re-opening, while Florida’s average is 14.5%. The state has seen more than 10,000 positive cases in children under 18 since school started. 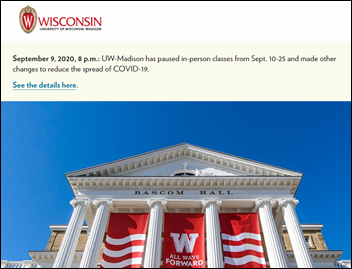 University of Wisconsin will move all classes online for two weeks and will quarantine students in two of its largest dorms after seeing 1,000 COVID-19 infections five days after it started classes under its “Smart Restart” program. At least 46 outbreaks are linked to the Madison campus and test positivity rates are at 20%. The university wisely won’t send students home to spread the infection further. The university’s interim president is former governor Tommy Thompson, who served as federal HHS secretary from 2001-2005.

Eighty percent of polled Americans don’t expect a COVID-19 vaccine to be widely available by Election Day, but if it does hit the market, 54% say they won’t take it.

JP Morgan’s annual healthcare conference in San Francisco will move to a virtual format in January. The influential gathering is best known for creating a constellation of nearby meetings of moneyed folk who aren’t even attending the conference proper, a ticket that is mighty hard to come by. Zoom will likely not prove to be a good substitute for glad-handing and deal-making. Seema Verma is a keynote presenter, referred to in the program as “Dr. Seema Verma” even though I believe her highest degree is an MPH, not a doctorate.