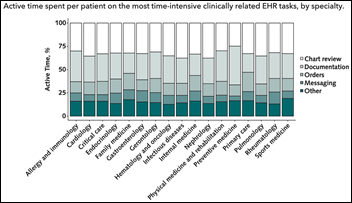 Physicians spend 16 minutes per encounter doing EHR work, according to a Cerner study that reviewed client data from its Lights On Network.

From OK Competer: “Re: non-compete agreements. It’s time for employers to stop requiring these from staff-level employees, which seems un-American. I’ve been affected by this several times, most egregiously when I was notified of my pending layoff by a healthcare IT consulting firm right after it was acquired by a large corporation. I was denied the opportunity to accept a job from one of the large corporation’s clients in my home town even though I had not served as a consultant for that client.” Abolishment of those requirements is being considered in proposed legislation and an FTC review (public comments are welcome). I’m not surprised that lame companies include such language in their desperate attempt to wield control over employees, but taking the devil’s advocate position, a lot of bad corporate behavior is enabled because employees voluntarily sign their rights away and then complain only later when their personal circumstances are impacted. The most insulting example is that a fast food worker, like the minimum wage kid who assembles your Subway sandwich who is not allowed to take their vast corporate insider knowledge to Jimmy John’s for 50 cents more per hour. I agree that non-competes for marginally skilled workers need to be made illegal, while acknowledging that it’s a sad state when employers can be counted on to misbehave to whatever extent the law allows. They would stop if people refused to work for them.

From Epically Annoyed: “Re: Epic. It is boosting its non-compete back up to 18 months from one year, and it’s a massive list of firms. It hurts not only those who leave the company, but those customers working to hire quality employees, as every one of Epic’s clients are included in their non-compete.” Unverified. A purported list of the non-compete companies listed is on Reddit, while an annoymous Glassdoor poster says the non-compete was increased to 18 months for consulting firms. 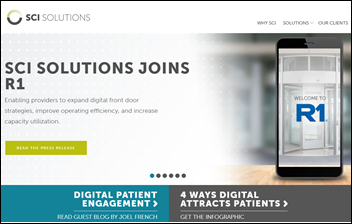 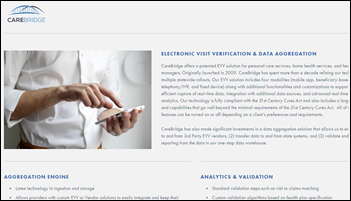 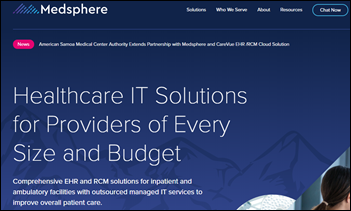 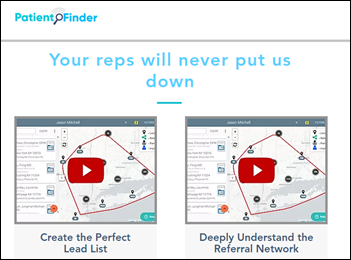 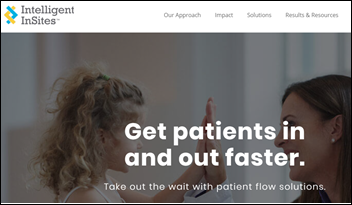 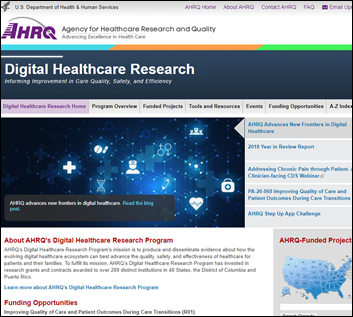 AHRQ launches a Division of Digital Healthcare Research, which will produce and disseminate evidence about how digital health can support healthcare quality, safety, and effectiveness. 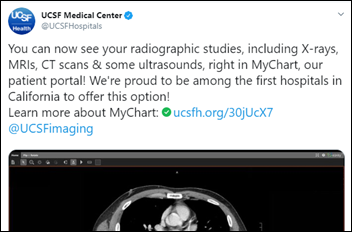 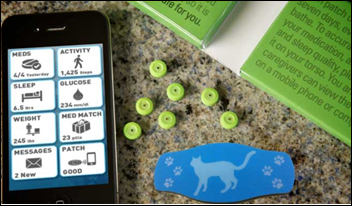 Proteus Digital Health, once valued at $1.5 billion for its technology that monitors when patients take their pills, loses the drug company contract that yielded the FDA’s approval of its technology. The company, which has raised nearly $500 million in funding, is laying off employees and pivoting in trying to get insurers rather than drug companies to pay for its services. Drugmaker Otsuka gave Proteus a financial lifeline in buying exclusive rights to use the technology for mental illness. Insiders say the technology worked, but didn’t fit well into hospital workflow, patients didn’t like wearing the required patch, and physicians didn’t really know what to do with the reams of data the device produces. Surely all of this was painfully obvious to everyone except investors.

A Madison newspaper editorial by former Wisconsin governor and HHS secretary Tommy Thompson says HHS’s proposed data-sharing requirements will harm Epic and the Wisconsin economy with no benefit to patients, giving “Silicon Valley and new entrants an unfair leg up at the expense of Wisconsin jobs” in forcing Epic “to spend a significant amount of its time on work to share its trade secrets with newcomers.”

Weird News Andy flexes his keyboard-buffed biceps with this story, which he retitles “Working Out is for Schmucks.” Scientists find that a naturally occurring protein mimics the effects of exercise. The subjects of the study — laboratory mice and flies — are reportedly abandoning their Orange Theory memberships while waiting for the websites Hers and Hims to start selling it.