From New Bjork: “Re: privacy of health data. An article says it’s already a lost cause.” I agree since our health data is everywhere. The only hope is for a US GDPR-like law that would at least make it unattractive for companies and people to share that personal information inappropriately. Either that or we just all come clean and post our own medical records to the Internet (like Bella Thorne did her nude photos when blackmailed) in hopes of eliminating the stigma that is attached to our health flaws. It’s interesting that we will accept huge corporations buying and selling our consumer habits, browsing habits, and financial records to be used against us, but we draw the line at someone learning that we have chronic sinusitis or high blood pressure that doesn’t reflect any particular lifestyle or choice. I wonder if the cultures elsewhere are so fiercely protective of human frailty? I suppose health records are similar to social media – we  don’t want reality intruding on the carefully constructed illusion of our perfect lives.

I’m thinking a lot lately about a comment Judy Faulkner once made in describing why Epic doesn’t create departmental operating budgets. Instead, she expects the company’s managers to spend money responsibly on what they truly need, subject to some degree of oversight. I’ve always enjoyed creating and managing IT department budgets, challenging the status quo of recurring expenses with zero-based budgeting, and tying budgets to strategic planning and manager goals, so the idea of a $3 billion company tossing those concepts out is intriguing. Maybe budgets are just another form of management laziness (like layoffs and hiring freezes) that encourages undesirable behavior – spending money in the wrong places, always depleting the whole budget to avoid losing funds next year, timing expenses to make the numbers look good, and encouraging managers to upsize their fiefdoms with larger allocations even if that requires some intentional obfuscation. I’m just trying to picture how manager accountability works since budget compliance is usually a top criterion given the hard-walled departmental silos most organizations create. 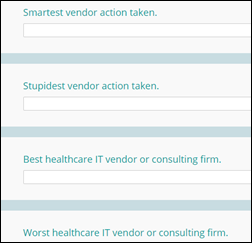 It’s time to commence the HISsies 2020 process, the first element of which is the nomination form, where you convey your choice for last year’s best and worst vendors, most overused buzzword, and other categories ranging from scandalous to respectful (Lifetime Achievement Award is my favorite, especially since Cerner’s Neal Patterson won it just a few months before he died in July 2017). It’s like the primary election – the most-chosen nominees will move on to the final ballot that will be delivered to the inbox of HIStalk subscribers in a couple of weeks, thereby triggering dozens of folks who skipped the nomination process to complain to me about the poor choices made by their more responsible peers.

I thank my sponsors regularly, but here’s an extra shout-out to the HIStalk Founding Sponsors, Health Catalyst (since 2007, going back to Medicity)  and Medicomp Systems (since 2017). I have just two of those spots available and only one company has ever given theirs up, so I appreciate the support. 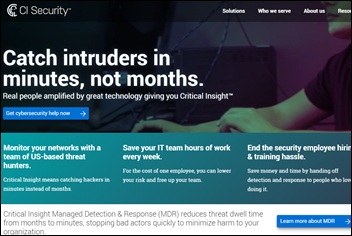 Welcome to new HIStalk Platinum Sponsor CI Security. The Bremerton, WA-based company helps healthcare IT people sleep at night by defending their network against cyberthreats 24x7x365. The company’s Managed Detection and Response team of expert security analysts uses best-in-class technology to perform full-cycle threat detection, investigation, response, and recovery, while its consulting services include performing HIPAA risk assessments and penetration testing. For the cost of one employee, organizations get a team of US-based, world-class threat hunters who catch hackers in minutes instead of months to minimize harm. Everybody knows industry long-timer Drex DeFord, who co-presents on  its “2020 Outlook for Healthcare Security” webinar. They’ll be in Booth 413 at HIMSS20 and immediate cybersecurity incidence response is available at 800.604.4810. Thanks to CI Security for supporting HIStalk.

I found this CI Security explainer video on YouTube. 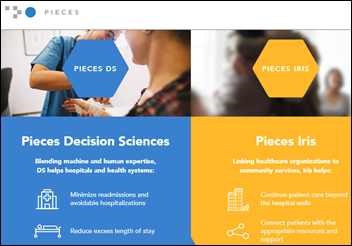 Dallas-based clinical analytics vendor Pieces Technology raises $25.7 million in a Series B funding round, increasing its total to $58 million. The founder and CEO of the company, which began as a Parkland Hospital internal program, is informaticist Ruben Amarasingham, MD, MBA. 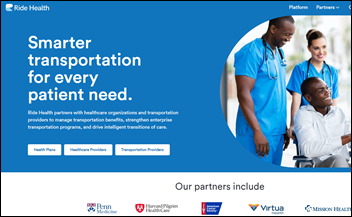 Ride Health, which offers providers a patient ride coordination service with Uber and other providers, raises $6.2 million in a seed funding round. 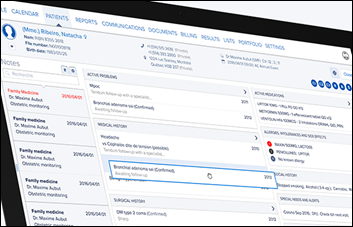 The Montreal paper profiles the global ambitions of 65-employee, Montreal-based EHR vendor Medfar, which hopes to grow to a $5 billion valuation by 2030. 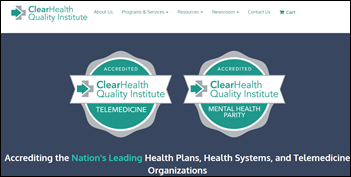 Spok promotes CFO Michael W. Wallace to COO, where he will continue to serve in the CFO role. 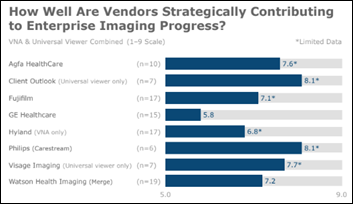 A new KLAS report reviews enterprise imaging and how well vendors of universal viewers and vendor-neutral archives support wider image viewing capabilities and increased clinician productivity. KLAS says market leader IBM Watson Health (the former Merge Healthcare) is holding steady, although support and development has lagged since the acquisition. Agfa Healthcare is improving with release of a new platform. while customers of Hyland say the company’s contribution has stalled following its acquisition of Lexmark. GE Healthcare is the most-improved vendor since 2018 but offers limited influence because of its radiology-only focus. Fujifilm “struggles to deliver” because it offers limited guidance beyond using the VNA for disaster recovery. 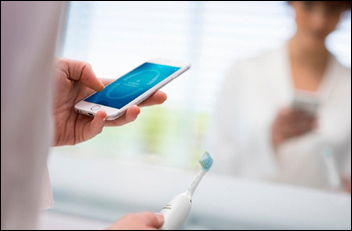 Philips announces consumer-focused digital health solutions at CES 2020 that include a connected electric toothbrush that shares real-time consumer brushing data with dental insurer Delta Dental in return for free brush heads and coupons. The $280 Sonicare DiamondClean Smart includes sensors and an app that automatically orders replacement brush heads. Philips also offers teledentistry services that include app-based questions and recommendations for $10 and an in-depth assessment for $35. 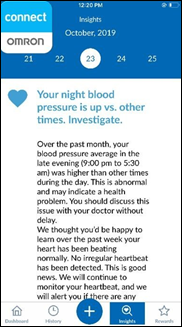 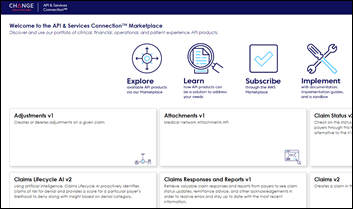 Aspen Valley Hospital (CO) shares its experience with a Christmas morning ransomware attack that took its systems down until the afternoon of December 26.

Nurses top Gallup’s annual list of most honest and ethical professions by far, with doctors coming it at #3, pharmacists at #4, and dentists at #5. Finishing last were advertising people, insurance salespeople, Senators, Representatives, and car salespeople. Big losers over time are journalists and clergy members. 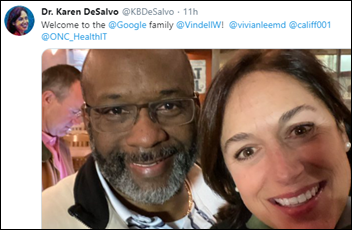 Sheba Medical Center, Israel’s largest hospital, expands its chat service to Facebook’s WhatsApp messaging platform, allowing digital phone callers to also receive information and documents during the their call. The hospital says 20% of all calls to its call center are already coming from WhatsApp, which was implemented in a pilot project in September. Facebook bought WhatsApp in 2014 for $22 billion. 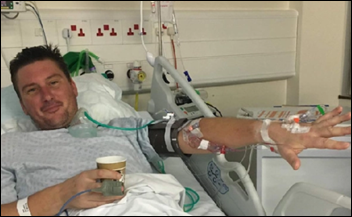 Weird News Andy assures us that there’s a kernel of truth somewhere in this story from England. A 41-year-old firefighter who tried over several days to dislodge a piece of popcorn stuck between his teeth using a pen cap, a toothpick, a piece of wire, and finally a metal nail gets a toothache as a precursor to life-threatening infective endocarditis, repair of which required open heart surgery. The patient says he should have gone to the dentist, adding, “I won’t be going near popcorn again.”