“Smart pill” medication management company Proteus Digital Health struggles to stay afloat after a $100 million funding round fails to materialize. Once valued at $1.5 billion, the Silicon Valley-based company furloughed employees for several weeks in November until it could acquire $5 million in emergency funding. Company officials say they are looking at restructuring options, while unnamed insiders point to a lack of traction with patients as a big reason for the company’s stymied growth.

Meanwhile, competitor EtectRx receives FDA clearance for its smart ingestible, which is being tested by researchers at Brigham and Women’s Hospital and Fenway Health in Boston for use with HIV medication.

From Dr. Doyle: “Re: The Great NHS Heist. Interesting movie on the NHS.” Backers of the documentary make it available on Youtube ahead of the UK general election on December 12. The documentary, which aims to highlight increasing efforts to take the NHS private, has been in the works for a number of years. It made its theatrical debut in London last month. 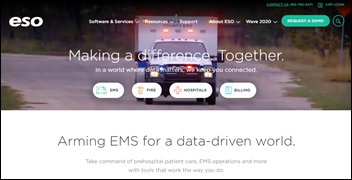 Former Outcome Health EVP Ashik Desai pleads guilty to charges of fraud, admitting that, “When I was at Outcome Health, there were practices going on there that were wrong. I participated in those practices that ended up defrauding Outcome’s customers.” Three other former employees, including former CFO Brad Purdy, have pled not guilty. Former CEO Rishi Shah and former president Shradha Agarwal will make their court appearances next week. 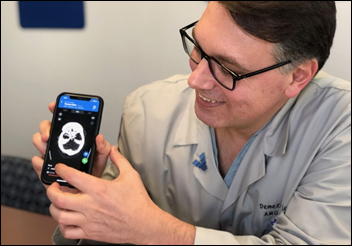 Advocate Lutheran General Hospital (IL) implements AI-enabled stroke-detection software from Viz.ai. The technology will be rolled out to the entire Advocate Aurora Health network by early next year. 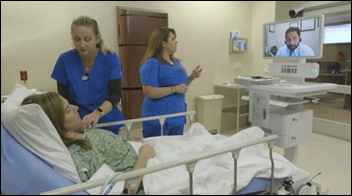 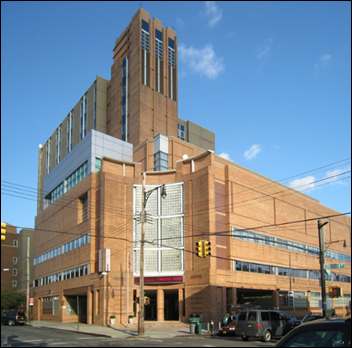 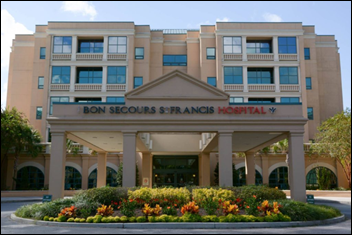 With help from the Medical University of South Carolina’s Center for Telehealth, Roper St. Francis Healthcare adopts tele-ICU services from Advanced ICU Care at three of its hospitals. 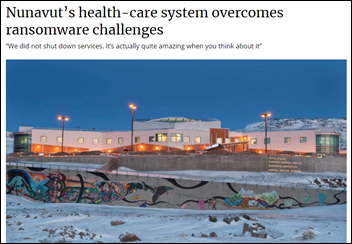 Hopes of returning to normal operations within a week are dashed as the Government of Nunavut in northern Canada continues to recover from an early November ransomware attack that took its computer systems offline. Health department officials still have no idea when they’ll be able to get their Meditech system and telehealth capabilities back up and running. Chief of Staff François deWet, MD says several things have made the “IT apocalypse” eye-opening: 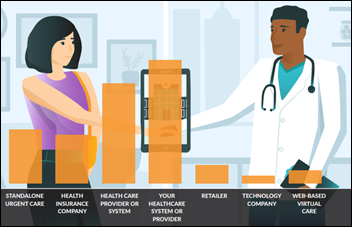 A Bright.md survey of 521 consumers finds that they trust their current providers and healthcare organizations with their health data far more than they do their health insurance companies, technology companies like Amazon or Google, or telemedicine vendors. 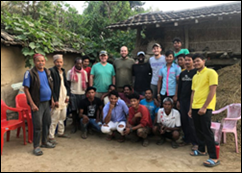