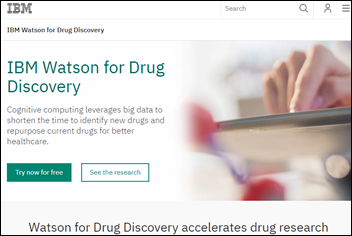 IBM halts sales of Watson for Drug Discovery due to low demand.

The company says it will intensify its focus on clinical development.

The Watson for Drug Discovery web page is still active, including testimonials from Barrow Neurological Institute. 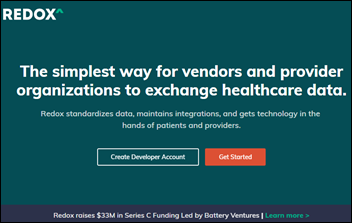 Healthcare data integration vendor Redox raises $33 million in a Series C funding round. It has raised $50 million since launching five years ago. 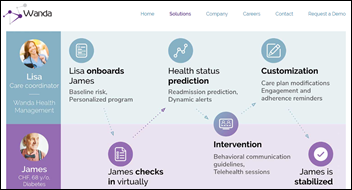 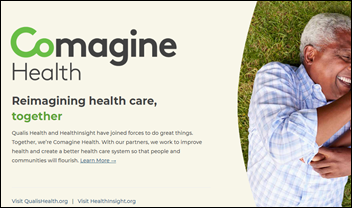 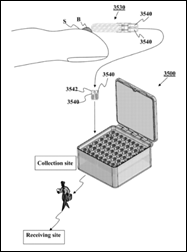 The Theranos saga just won’t go away. CB Insights reports the company was awarded five new patents in March and April, all filed between 2015 and 2016. Theranos founder Elizabeth Holmes, meanwhile, is preparing for her day in court. Charged with several counts of wire fraud and conspiracy to commit wire fraud, she has filed a motion in federal court to to force prosecutors to hand over thousands of communication records between the FDA, CMS, and Wall Street Journal reporter John Carreyrou, whose reporting helped bring the company’s fraudulent activities to light. A trial date has not been set, given the 17 million documents federal prosecutors must sift through to build their case. 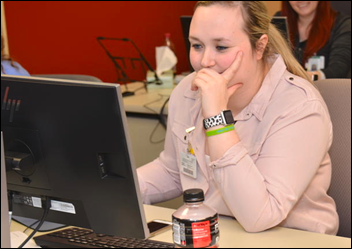 After more than a year of training led by a core team of 20, Carris Health (MN) will go live on Epic at six facilities next month. 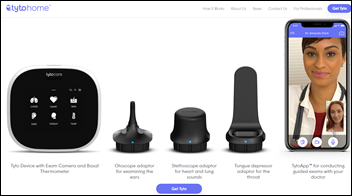 Best Buy begins offering TytoCare’s at-home telemedicine kit online and at select stores in Minnesota. The TytoHome kit retails for $300 plus the cost of a virtual visit with partners that include American Well, LiveHealth Online, and Sanford Health. 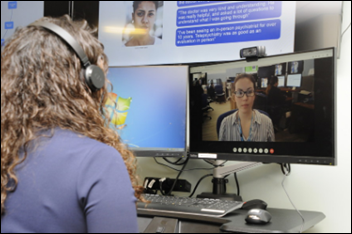 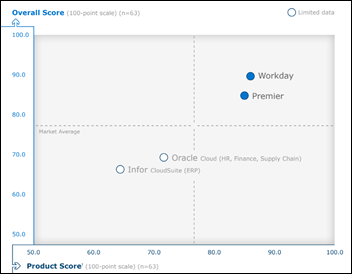 A new KLAS report on enterprise resource planning systems  (HR, finance, and supply chain) finds that cloud-based systems are attractive and organizations are willing to consider them even if it means replacing their incumbent vendor. Workday leads the field despite gaps in supply chain functionality. Infor and Oracle offer newer, lower-rated products; earn client criticism for not taking an active lead during implementation; and have a significant percentage of customers who say they wouldn’t buy those products again. 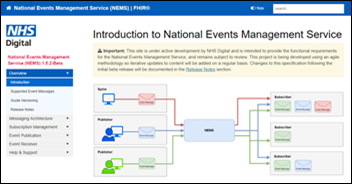 In England, the NHS develops the National Events Management Service, a digital personal health record for children that parents may use in place of the traditional paper version they are expected to bring with them to all pediatric appointments. The new service also features real-time messaging capabilities for birth notifications, address changes, and change-of-practice notifications.

An ONC data dive into the ways in which hospitals used their EHR data between 2015 and 2017 finds: 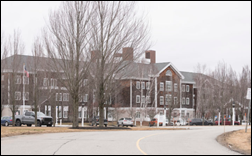 The communications director at Northern Light’s Acadia Hospital in Maine mistakenly emails a spreadsheet containing the names of 300 patients with Suboxone prescriptions and those of their providers to a reporter at the Bangor Daily News. The spreadsheet was an attachment buried in a chain of emails between the hospital employee and the reporter, who was developing a story on the the availability of Suboxone – a drug given to patients battling opioid addiction – in the Bangor region. The hospital’s privacy lapse has, ironically, made the paper’s pages. 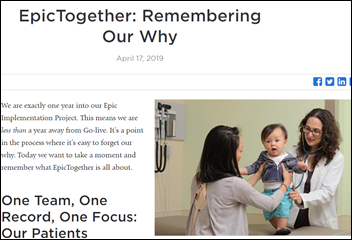 Columbia University (NY) reminds medical staff of the importance of its upcoming transition to Epic, which will encompass converting aging systems to the new or upgraded Epic software across Columbia, Weill Cornell Medicine, and NewYork-Presbyterian facilities. “We knew staying the course was not an option,” said Jack Cioffi, MD, president of ColumbiaDoctors and an executive sponsor of the EpicTogether project. “The pain points we feel now with CROWN and SCM will fade with Epic. That’s not to say we won’t experience new ones these next nine months, but we will be able to better address and fix them. We will have a more efficient, comprehensive system to support us in delivering the best care possible.” Rolling go-lives will take place between 2020 and 2022.