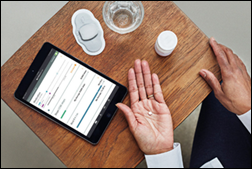 The first FDA-approved digital pill will soon be offered to Medicaid patients in certain markets suffering from schizophrenia and bipolar disorder. The Abilify MyCite regimen, which will come with a monthly price tag of $1,650, includes a sensor-embedded pill, wearable sensor, user app, and provider portal. Manufactured by Otsuka America Pharmaceutical, the pill is a digital version of the 16 year-old antipsychotic drug Abilify, which is now available as a generic for $700 a month. 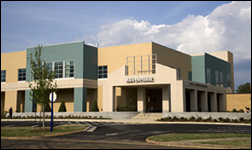 From CB: “Re: Curae and Medhost. Remember that Curae-Medhost deal earlier this year? Curae has filed for Chapter 11 after incurring ‘higher-than-expected costs for electronic health records.’ Rumor is Medhost is down from a high of 450 clients to less than 180.” Rural healthcare operating company Curae Health actually signed on with Medhost last September at two of its hospitals. Curae filed for bankruptcy earlier this week, citing an inability to pay vendors in a timely manner. Medhost insiders are welcome to comment on the unverified client count. 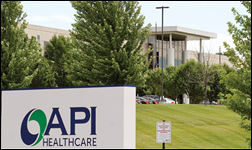 Workforce management and analytics software vendor API Healthcare will move from GE Healthcare’s campus in Wauwatosa, WI to its former headquarters in nearby Hartford. GE sold off API, along with its enterprise financial and ambulatory care management units, to Veritas Capital in July for $1 billion.

Philips Healthcare acquires patient monitoring technology from the US Air Force. The Battlefield Assisted Trauma Distributed Observation Kit was designed to help medics monitor casualties in the field via smartphone or tablet. Philips plans to further develop the technology, with an eye on telemedicine offerings for civilians. 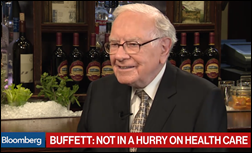 Berkshire Hathaway CEO Warren Buffett tells Bloomberg that Atul Gawande, MD is hiring for unnamed positions within Berkshire’s joint healthcare venture with Amazon and JPMorgan Chase. Buffet added that the venture, of which Gawande has been CEO since early July, is in no hurry to upend healthcare. “We’d like to be in a hurry,” he added, “but we’re not going to try and do something faster than it can be done.”

Chicago-based Tempus raises $110 million in a Series E round that brings its total funding to $320 million and valuation to $2 billion. The oncology-focused precision medicine company was started in 2015 by Groupon co-founder Eric Lefkofsky, who plans to use the investment to expand its focus to cardiovascular disease and diabetes, and its reach to foreign markets. 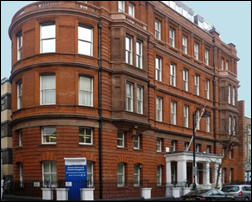 First announced in April 2016, Centra Health (VA) will go live on Cerner at each of its hospitals and 50 ambulatory and long-term care facilities September 1. Four hundred Cerner trainers will be on site to help with the culmination of what has been dubbed “Project Unison.”

VA Secretary Robert Wilkie tells American Legion national convention attendees that customer service will be a top priority within the agency, as will transitioning to Cerner and working with the DoD to help patients navigate from active-duty to veteran status. He stressed that no veteran should have to endure what his father, Army Lt. Col. Robert Leon Wilkie Sr., went through when he carried 800 pages of medical records to VA appointments.

Epic’s annual user group meeting brings an influx of end users and staff to company headquarters in Verona, WI. Locals bemoaned the crowds (made worse by the University of Wisconsin at Madison’s move-in week and exceptional rains), while conference-goers griped about the lack of an agreed-upon hashtag. CEO Judy Faulkner made her typical opening remarks, with even the local press picking up on her vision for a global health data sharing network. A few images from the event: 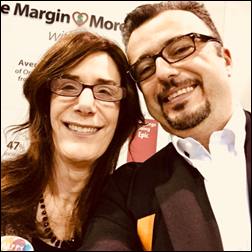 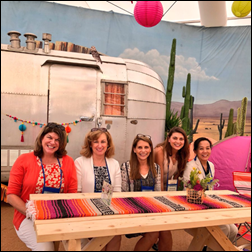 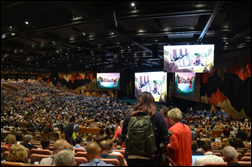 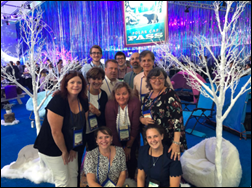 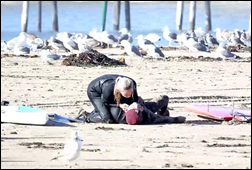 Weird News Andy says this California couple’s first kiss was definitely one to remember: Max Montgomery suffered a heart attack and collapsed on the beach during his first date with anesthesiologist Andrea Traynor, MD who quickly administered CPR. EMTs revived Montgomery in the ambulance and admitted him to the hospital for bypass surgery. The couple – and Montgomery’s heart – are still going strong 10 months later.