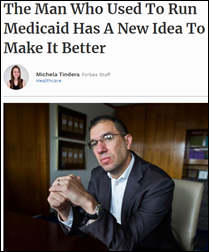 More details come to light about Andy Slavitt’s Medicaid Transformation Project. First mentioned at the Avia Network Summit in May, the project will involve 17 health systems that, over a two-year period, will work to improve care for Medicaid patients in four areas — substance use disorder, behavioral health, maternal and infant health, and reducing preventable ED admissions.

Avia, a digital health firm based in Chicago with strong ties to HIMSS, will help with the technological underpinnings of the project as ideas are conceived and implemented. Slavitt joined Avia as an advisor in May 2016. 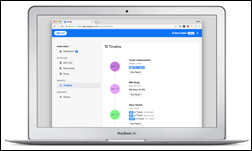 RDMD will use $3 million in seed money to develop a repository of health data from a variety of digital sources that can then be used for rare disease research and treatment. The startup evolved out of a hackathon last year organized by RDMD founder Onno Faber, who encouraged attendees to dig through his health data in hopes of finding a treatment for his neurofibromatosis type 2, a rare genetic disease for which there previously was no known treatment. RDMD co-founder and CEO Nancy Yu came to the company from 23andMe. They hope to eventually make money by selling de-identified data to pharmaceutical companies.

Healthcare CRM and analytics firm Hc1.com wraps up a $10 million Series B funding round led by Health Cloud Capital.

New Enterprise Associates will invest $165 million in Paladina Health, an employer-focused primary care company acquired from DaVita in June for $100 million. The funding, which mirrors that of other primary care-focused investments into companies like One Medical and Iora Health, will be used for expansion and future acquisitions. If memory serves me correctly, Paladina Health has been an EClinicalWorks customer for a number of years. 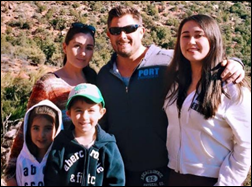 HCI Group Global COO Mike Sinno died Saturday, August 11 of a heart attack while coaching his son’s basketball game. He was 45. He had previously served as CIO of Stony Brook University Physicians and Cooper University Hospital. Friends and co-workers are collecting donations for his wife and three children. 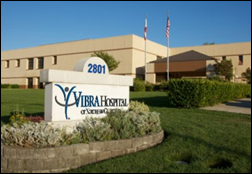 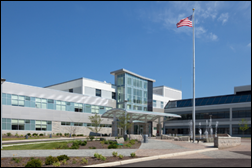 Imat Solutions develops a Health Data Confidence Index to help providers determine the cleanliness, comprehensiveness, and timeliness of their data. 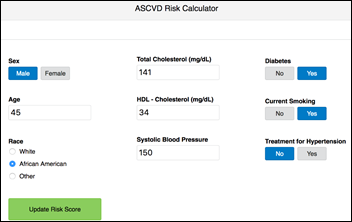 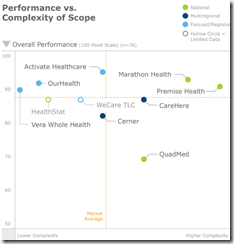 A new KLAS report on worksite health services such as primary care and welllness coaching – perfectly timed given Paladina’s impending fund raise — finds that Premise Health and Marathon Health lead the pack, with CareHere also performing well in mid-sized organizations. Cerner’s performance was middle of the road despite its technology capabilities, while KLAS observed that Paladina isn’t on many radars due to its mixed marketing message (something that its new investment can surely improve). Also mentioned were innovators OurHealth (clinics shared among multiple employers), Crossover Health (technology-enabled worksite health), and One Medical (for its consumer focus and 24/7 telemedicine services).

An American Journal of Public Health investigation finds that bot-powered Russian election meddling in 2016 included sending wildly partisan pro- and anti-vaccine tweets to erode public consensus and to sow discord. Sample tweets: “I don’t believe in #vaccines I believe in God’s will,” “Don’t get #vaccines. Illuminati are behind it,” and “You can’t fix stupidity. Let them die from measles, and I’m for #vaccination.”

Black Hat conference organizers discover a security vulnerability in attendee badges after a security researcher notifies them that he was able to access registration data using a conference badge reader and business card-sharing app.

Wired points out the privacy issues users may face once birth control apps like Natural Cycles — newly cleared by the FDA — start selling de-identified patient data to pharmaceutical companies and other third parties. While such transactions aren’t in the cards right now, according to co-founder and former CERN physicist Elina Berglund, “I can’t say we’ll never share data. There’s no guarantees in life of what will happen.”

ECRI Institute (whose name seems to be redundant since the “I” originally stood for “institute”) publishes the first in a three-part podcast series covering safe practice recommendations for test tracking and changing medication orders. This one is titled “Diagnostic Error and the Importance of Closing the Loop.”

A study of prescribing practices for surgical patients at Dartmouth-Hitchcock Medical Center (NH) finds that introducing mandatory access to a PDMP did not alter the opioid prescribing habits of physicians. Prescribing rates stayed the same, as did the number of pills prescribed. Time spent on checking the prescription drug database and obtaining informed consent took up an extra 13 minutes of the physician’s time. 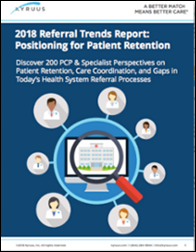 A report on physician referrals and patient retention from Kyruus finds that: 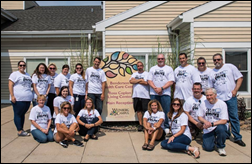