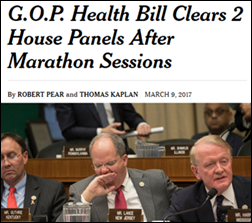 Two House panels approve the Republican ACA repeal bill, sending it to the House floor. The Ways and Means committee required an 18-hour session to endorse the American Health Care Act, while the Energy and Commerce Committee’s marathon hearing lasted more than 27 straight hours before ending with a straight party line vote.

President Trump immediately began pitching the bill, while House Speaker Paul Ryan brought out a PowerPoint presentation hoping to gain support while declaring that the bill is a “binary choice” that suggests taking it or leaving it, now or never, with no significant changes. Sources indicate that the President told a conservative group that if the bill isn’t passed, he will allow the Affordable Care Act to fail and then blame Democrats. 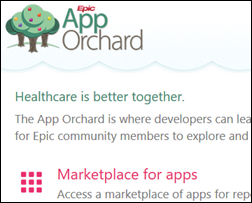 From Pixelator: “Re: Epic’s App Orchard. It follows the Apple App Store model from what I can tell. Apple doesn’t look at or copy code from apps, but it also doesn’t want to be sued by a developer of a minor app if it expands its own product into similar territory. I doubt any EHR vendor gives unfettered access to their APIs or data models that allows a vendor to sell derivative works without any control by the EHR vendor, but I’m interested in the first-hand experience of others with Cerner, Allscripts, etc.“

From Squidward Tentacles: “Re: single-payer system. I’m interested in your thoughts after reading this article in a left-leaning publication.” I’m in favor of universal healthcare, I say after years of arguing otherwise. The US is the stubborn outlier among developed countries and we’re spending ourselves into bankruptcy (both as individuals and as a nation) while lagging the pack on health indicators. Universal healthcare doesn’t necessarily mean a government-run program or one that gives citizens a blank check for their every healthcare need. Unfortunately, we’ll probably continue to out-spend and out-die our peer nations since we’ve allowed healthcare to become a political and economic class football. Our system is mediocre to good for those with means, bad for those without, and worse still for those who have income and assets that can be wiped out with a single, inevitable medical event. 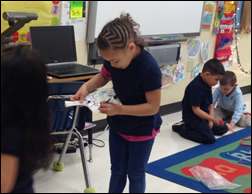 Reader donations funded the DonorsChoose grant request of Ms. P in Oklahoma, who asked for hands-on learning stations for her class of learning-disabled kindergartners. She says the kids love the sight word mats, are having fun with watercolors, and are using the chalkboard for practice work.

I was thinking that it’s probably time to buy a new laptop since the $300 one I use as my only computer (other than my Chromebook) is several years old. I’m discouraged that the laptop market seems dull, with prices higher than I expected and poor customer reviews. I’ve been scouring ads from BestBuy and the office supply stories for weeks with nothing rising above the pack. I was thinking it that it makes sense to upgrade when buying something new, like getting 16GB of memory and maybe a solid state drive, but I don’t want to spend $1,000 to replace a $300 device, especially when I don’t need or want a touchscreen or a two-in-one laptop. I thought sure I would feel outclassed and then be overcome with tingly anticipation upon seeing what has improved in the intervening years, but I haven’t missed much. 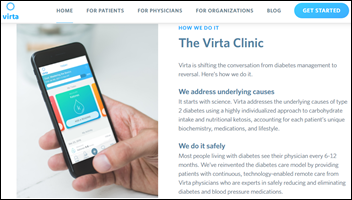 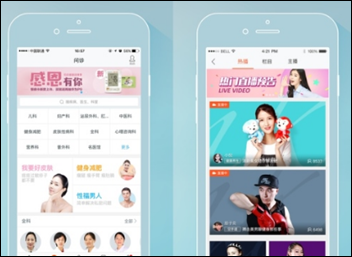 Investors in China are souring at the prospects of the country’s 2,000 mobile health apps that offer consumers alternatives to overcrowded hospitals. At least three apps — of the several hundred that have attracted investments — have hit $1 billion in valuation, but investors are beginning to question whether they will ever make money since the only revenue source for the apps is advertising. The most-used medical app, insurer-owned Ping An Good Doctor (which offers free doctor consultations), raised $500 million in a Series A funding round last spring that valued the company at $3 billion. Search giant Baidu shut down its mobile health unit and at least 27 medical app vendors have closed after burning through their investor-provided cash. The surviving app vendors are trying to pivot in working with hospitals or insurance companies. 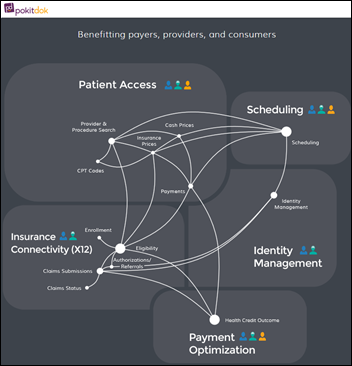 PokitDok raises an unspecified strategic investment to further develop its APIs and blockchain solutions, increasing its total funding to $48 million. 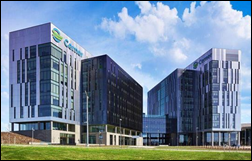 Cerner opens the first two towers of its Innovation campus, its seventh in the Kansas City area. 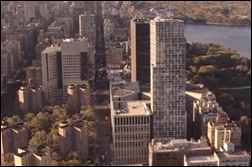 MD Anderson Cancer Center President Ron DePinho, MD resigns, explaining that the organization needs someone who can inspire unity and apply operational focus. MDACC has struggled with a deteriorating financial position that it blames on its Epic implementation, among other factors, and has stumbled in its $62 million failed attempt to use IBM Watson for cancer care. 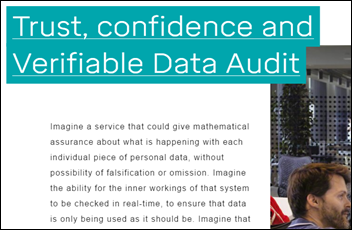 Google’s DeepMind Health subsidiary will implement a blockchain-like Verifiable Data Audit to provide hospitals with an audit log of how the information of their patients was handled. The company says its method is different from blockchain because it will not require heavy duty computing and will be able to call out changes to any part of the stored data. According to the company,

We’ll build a dedicated online interface that authorized staff at our partner hospitals can use to examine the audit trail of DeepMind Health’s data use in real-time. It will allow continuous verification that our systems are working as they should, and enable our partners to easily query the ledger to check for particular types of data use. We’d also like to enable our partners to run automated queries, effectively setting alarms that would be triggered if anything unusual took place. And, in time, we could even give our partners the option of allowing others to check our data processing, such as individual patients or patient groups.

VA Secretary David Shulkin tells the House Veterans Affairs Committee, “I’ve come to the conclusion that VA building its own software products and doing its own software development inside is not a good way to pursue this. We need to move toward commercially-tested products.”

Conan O’Brien creates a modestly funny ad that lampoons this week’s comments by Rep. Jason Chaffetz (R-UT), who lauded removing the ACA’s individual mandate and said that Americans should invest in their healthcare instead of the latest iPhone. The video also made me think of the digital heath evangelists whose never-ending parade of questionably useful apps are their hammer in search of a nail. Meanwhile, Chaffetz’s comment led family physician Kathryn Allen to immediately file paperwork to run against him. 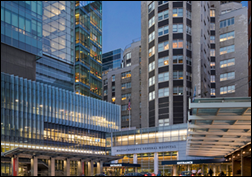 Debt rating services revise the credit outlook of Partners HealthCare (MA) from stable to negative following its $108 million fiscal year operating loss. Analysts are worried most about continuing losses in the company’s Medicaid insurance business, adding that they aren’t worried about the temporary bottom line hits from its Epic implementation and office consolidation project. 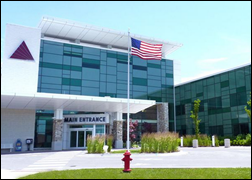 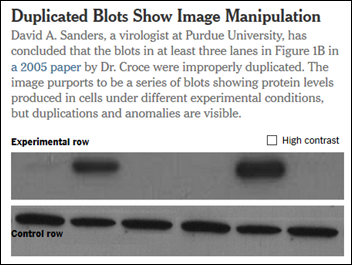 Cancer researcher Carlo Croce, MD, who has been awarded $86 million in federal research grants, has been the subject of several allegations and whistleblower complaints regarding falsified data that include Photoshopped western blots, according to a New York Times investigation. Journals have updated 20 of his papers with corrections, retractions, and editors’ notices, but Ohio State University – the recipient of $8.7 million from his grants – has repeatedly cleared him of wrongdoing. Croce had previously joined a scientific advisory board of a tobacco producer-funded group that tried to convince the public that smoking doesn’t cause cancer. It’s interesting to me is that he’s an art collector, with 400 paintings by Italian masters displayed in the 5,000-square-foot gallery he added to his $3 million mansion. Cancer has bankrupted a lot of people, but some have become wealthy from it.

Add this to the long list of reasons that “semi-private” hospital rooms make no sense at all. An inpatient returns to his bed after undergoing tests and finds that his credit cards and cellphone have been stolen from his bedside drawer. Authorities later investigating fraudulent charges on his card arrest the perpetrator – the guy who shared his hospital room.

The family of a South Carolina man who died of a severe allergic reaction sues Union County Medical Center (SC), claiming that when its locum tenens ED doctor wasn’t able to intubate him, the doctor then viewed a YouTube video on performing a cricothyrotomy, which also failed. Police arriving to investigate found the video still up on the doctor’s computer screen.

Weird News Andy exclaims with his best Monty Python accent that “I’m not dead yet” in describing the findings of ICU doctors in which patients showed brain activity after being declared clinically dead.