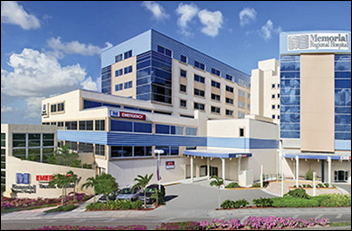 Six-hospital Memorial Healthcare System (FL) pays $5.5 million to settle HIPAA charges after notifying HHS that two of its employees — as well as 12 employees of affiliated physician practices — inappropriately accessed patient information that was either sold or used to file fraudulent tax returns.

An investigation found that the health system failed to review audit logs and did not properly maintain access authorization despite having noted those deficiencies in its own risk analyses for several years before the incident occurred.

The information of 115,000 patients was exposed, most of it to someone using the login credentials of a former employee of an affiliated physician practice over a one-year period. 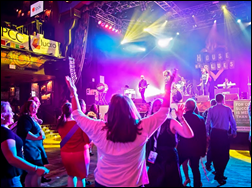 From Pittsburgh HIT Minion: “Re: HIStalkapalooza. I just wanted to reach out and thank you for hosting a wonderful HIStalkapalooza at HIMSS. I’ve been honored to receive an invite for the past couple years, and it is without a doubt the highlight of my time at the conference. So many of us are faced daily with the challenges of delivering high-quality care to patients who are scared, confused, and just want our help navigating a difficult and expensive health system. The upbeat crowd, the humor of the awards, and the always incredible Party on the Moon are a welcome respite from the cares that our chosen career path brings. Again, thank you.” You are welcome. It’s a pain dealing with no-shows and an endless parade of self-entitled folks that drain our time and energy right when need it most (boy, could I tell you stories), but it’s nice that attendees enjoy the evening even if I don’t. The only way I would do it again is if I could figure out venue in which I’m not at financial risk (due to high buy-out costs) and if I could just open the doors to anyone with a HIMSS badge without dealing with the whole invitation process that brings out the worst in people. I will also say that I would never do another one at House of Blues Orlando – their only strong competency seems to be nickel-and-diming and saying “no” to even modest requests, which is especially galling given that I was about to write them a check for $99,000 and I couldn’t even get someone to bring me a plate of food backstage.

From Cathy’s Clown: “Re: HIMSS selling booths by volume instead of area. If that’s the case, can one company buy the space above its competitor and advertise against it?” HIMSS should sell the air rights competitively, encouraging companies to lock in the space above them to avoid being trumped by a competitor whose sign there contains a downward-pointing arrow with a legend of “I’m with stupid.” I don’t see a height surcharge listed on the price sheet, but it doesn’t contain a great deal of detail. Based on the information above, however, the largest booths such as those of Epic and Cerner cost in the $400,000 to $500,000 range for floor space alone.

From Dickie Doo: “Re: your HIMSS booth. What was the total cost for your tiny space?” Ouch, that “tiny” part stung a little, as the truth often does. I gulped hard in paying $5,300 for our booth, but I magnanimously sprang $130 for two chairs so Lorre and the 18th US Surgeon General Regina Benjamin wouldn’t have to stand all week. Then it was another $18 for a cardboard trash can, $182 for a standard conference table, and $167 for the cheapest available carpet (and if you noticed the hideous color, you’ll understand the low price, especially since I refused to pay Freeman to run the sweeper over it). We don’t ever even buy a power strip ($150 per day or something like that) or Internet access, so we’re as barebones as it gets. Our location for HIMS18 is horrible, down in the Siberian basement, so I’ll really question the value then. I should instead hit up a big-boothed vendor to donate a free corner of their space in return for a fairly regular inflow of the interesting characters we apparently draw (it’s hearsay to me since I’m not actually there to see it).

Three-fourths of poll respondents think the VA will replace VistA with a commercial solution, with Cerner edging Epic as the most likely product.

New poll to your right or here: For HIMSS attendees: did you discover a product or service that you will follow up on? 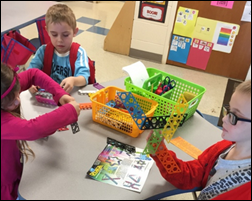 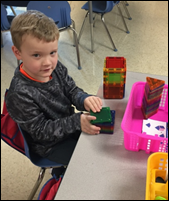 Ms. W checked in from her high-poverty South Carolina school to describe how funding her DonorsChoose grant request worked out: “Thank you so much for the STEM materials. When the package arrived, my students were so excited. They felt like it was Christmas all over again. My students love building and creating with the objects, not only for projects, but also during free time. My students will sometimes choose to read or work with a STEM bin once their station is completed. They love getting to use these new materials to help them stretch their minds and build with these materials. Their creativity is really growing. I love watching them love learning!” 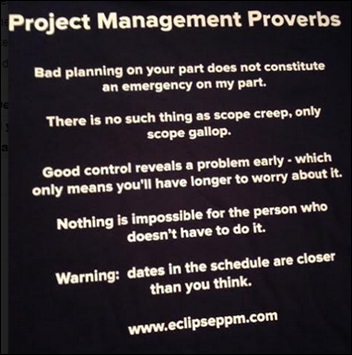 Fun stuff from the back of the tee shirt that Eclipse gave me at their booth. 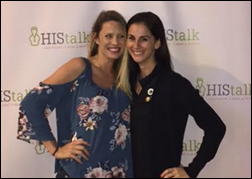 Thanks to Jenny and Valerie from Optimum Healthcare IT for spending at least an hour assembling our step-and-repeat background for the red carpet entrance. That’s another saga in itself. House of Blues wanted $1,250 plus labor to put up a step-and-repeat, so we bought one online for $250, hauled it over to HOB, and then had to figure out how to assemble it right before the doors opened. HOB did stick us for the red carpet itself since we didn’t have an alternative – that chunk of ratty red rug cost me $1,200 to use for the evening even though they surely didn’t pay more than $500 for it and it looked like it had been used at least 1,000 times since. 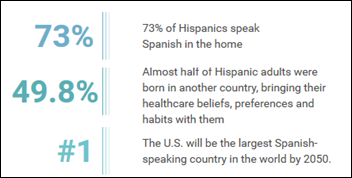 ConsejoSano, which offers digital health tools to help Spanish speakers navigate the US health system, raises $4.9 million in a Series A funding round.

Drug seekers are arriving — sometimes by the carload — in Missouri, the only US state that hasn’t implemented a prescription drug monitoring (doctor-shopper) database that would otherwise thwart their drug-seeking ambitions. Physician and Republican Senator Rob Schaaf, who has led opposition to the database and who says he will filibuster in trying to stop any new bills that would support its creation, explains, “I have always been opposed to having our private medical data on a government database.” 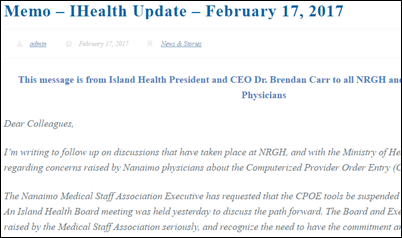 In Canada, Nanaimo Regional General Hospital temporarily shuts down CPOE and goes back to paper ordering as the latest in a series of problems in its IHealth rollout of Cerner.

Healthgrades names its best hospitals for 2017, with 22 states and DC having none of them.

A small observational study finds that ICU doctors and nurses spend an average of 49 percent of their time working on the computer, with some of them hitting 90 percent of their working hours at a keyboard. The authors warn that team communication and interaction with patients and family may suffer, adding, “The job really isn’t fixing bodies and interacting with them. It’s just managing streams of data.” 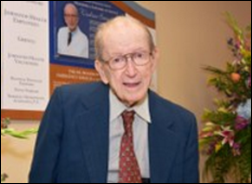