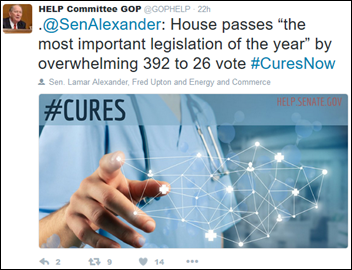 The House passes the 21st Century Cures act in a rare, bipartisan 392-26 vote and sends it off for the Senate to review next week.

A controversial measure that would have reduced requirements for drug companies to continue publicly reporting their payments to providers was removed.

The bill would be funded by taking money away from preventive health projects.

From Luna Immortal: “Re: [vendor 1 name omitted]. I’m hearing that they have an upcoming merger and wonder if it might be [vendor 2 name omitted] since there’s a lot of people who worked at both companies and Vendor 2’s home health software vendor stake would help Vendor 1, whose product isn’t robust.” Unverified. Sorry about all the Vendor 1/Vendor 2 stuff, but I don’t usually list the names of publicly traded companies when I run rumors even when it’s not hard to figure out who’s who.

From Byte Bard: “Re: upcoming webinar. Your speaker’s bio says his prior company went public. That’s not accurate – it was an SEC Regulation D investment.” I see a good bit of accomplishment inflation in this industry, like the executive’s LinkedIn profile I was reviewing this morning that, in the absence of actual graduate education, listed one of those super high-priced, days-long visit to the campus of a big-name school that offers programs for those who are flush with cash but who don’t find it convenient to earn an actual graduate degree like many of their underlings managed to do. I’ll trust your resume forensics in this case. I recall that I got all kinds of nasty and threatening emails years ago when I wrote about unaccredited schools and linked to the bios of healthcare people who were throwing around their fake MBAs and PhDs. If the credential can’t withstand any sort of inspection, then it has no place on a resume or LinkedIn. 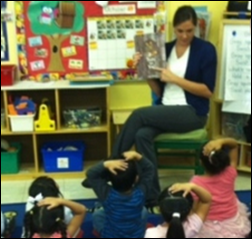 Donations from (a) the anonymous vendor executive who asked me to do a reader cybersecurity survey; (b) long-time reader Marty; and (c) our own @JennHIStalk funded these DonorsChoose classroom projects:

Mrs. S from SC, who says she was “thrown in” to teaching science after school had already started and therefore had no materials to work with, checked in:

You do not know how much this means to me and to my students. This has been a difficult year trying to teach my students with limited supplies. I can’t wait to tell my students tomorrow morning. I’m sure they will be just as excited as I am. Thank you for your generosity. 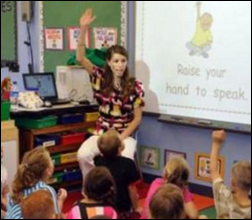 Industry long-timer Tom sent a very generous personal donation with a note saying that it’s sad that charity has to provide classrooms with essential learning tools, but he’s still happy to donate for “our future adult citizens.” The matching money really added up in funding these teacher grant requests with Tom’s donation:

My fatigue is growing with lazy health IT reporters who craft “news” stories consisting mostly of loosely woven together tweets or quotes extracted from them. They should be practicing journalism that they promote via Twitter, not using Twitter as a news source. Every time I think that journalists (if you care to call them that) can’t possibly get lazier or less informed, they prove me wrong. The “eyeballs at any cost” movement among sites that don’t charge a subscription fee (and thus trade in titillation rather than education) has made us collectively dumber than we already were and that’s saying a lot.

I’m also tired of people repeating the well-intentioned but dead wrong trite assertion that “Your ZIP code determines your health more than anything.” If that were true, people would be miraculously cured just by moving. Health status is certainly related to socioeconomic factors that are prevalent in a given ZIP code, but you and I won’t fall apart medically just because we move to East St. Louis. It’s a cute phrase that ironically confuses cause with effect and applies broad group characteristics to every individual in the group. Healthcare people should know better.

Listening: new from Seattle-based lo-fi rockers Dude York, which to my untrained ear can sound like the Pixies one minute and the Thermals the next. Their drummer nails it. I’m also kind of enjoying their former neighbors from their Walla Walla days, the riot grrrlish Chastity Belt, who bristle at being called a “girl band” in saying that all the members “just happen to be female” and that nobody would call Led Zeppelin a “boy band.” We get great recorded performances of both courtesy of the U-Dub affiliated KEXP in Seattle, which offers live streaming of its radio programming (I’m listening to it now).

December 6 (Tuesday) 1:00 ET. “Get Ready for Blockchain’s Disruption.” Sponsored by PokitDok. Presenter: Theodore Tanner, Jr., co-founder and CTO, PokitDok. EHR-to-EHR data exchange alone can’t support healthcare’s move to value-based care and its increased consumer focus. Blockchain will disrupt the interoperability status quo with its capability to support a seamless healthcare experience by centralizing, securing, and orchestrating disparate information. Attendees of this webinar will be able to confidently describe how blockchain works technically, how it’s being used, and the healthcare opportunities it creates. They will also get a preview of DokChain, the first-ever running implementation of blockchain in healthcare.

December 7 (Wednesday) 1:00 ET. “Charting a Course to Digital Transformation – Start Your Journey with a Map and Compass.” Sponsored by Sutherland Healthcare Solutions. Presenters: Jack Phillips, CEO, International Institute for Analytics; Graham Hughes, MD, CEO, Sutherland Healthcare Solutions. The digital era is disrupting every industry and healthcare is no exception. Emerging technologies will introduce challenges and opportunities to transform operations and raise the bar of consumer experience. Success in this new era requires a new way of thinking, new skills, and new technologies to help your organization embrace digital health. In this webinar, we’ll demonstrate how to measure your organization’s analytics maturity and design a strategy to digital transformation. 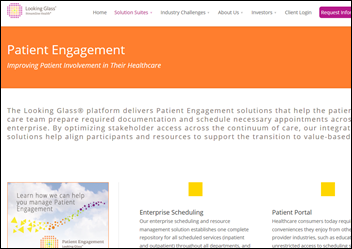 Document Storage Systems will acquire Streamline Health’s patient engagement suite that includes patient scheduling and surgery management. Those are the former systems developed by Unibased Systems Architecture, which Streamline acquired in 2014 and then renamed from ForSite2020 to Looking Glass Patient Engagement. I ran a reader rumor from Twice Bitten on October 5, 2016 saying that Streamline had laid off half of the team involved. DSS offers products and services to government and commercial clients based on the VA’s VistA, so I’m not sure what they’re planning to do with the former USA products. 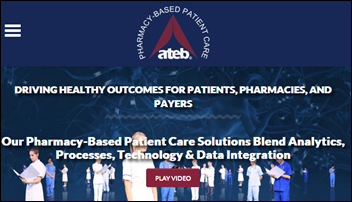 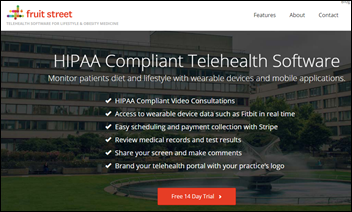 Orion Health announces first-half 2017 interim results: revenue up 9 percent, operating loss $12 million vs. $19 million in the first half of 2016. Shares dropped 18 percent to a record low on the news and are down 64 percent since the company’s 2014 IPO. While revenue is up, losses are down, and the company projects profitability in 2018, Orion’s cash position has dropped to $17 million after a net cash outflow of $23 million in the first six months of the fiscal year. The company has also expressed some concern that its predominantly US customer base might defer decisions following the presidential election, but it believes healthcare IT initiatives have bipartisan support. 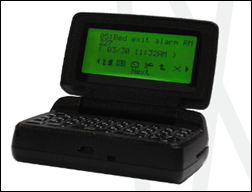 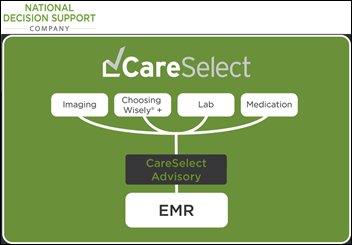 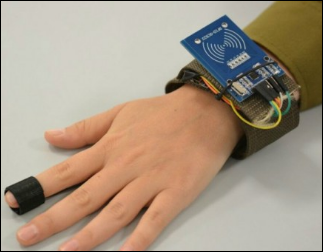 A group of cadets in an Israel Defense Force officer training course creates a digital bracelet and associated sensors that can be attached to wounded soldiers to record information about their treatment. The bracelet is powered by near-field communication technology that connects to the smartphones of medics. Medical teams are testing it for potential general army rollout.

California is testing an electronic registry for POLST (Physician Orders for Life-Sustaining Treatment) forms that would allow first responders and clinicians to look up their wishes for emergency treatments. POLST forms, intended for use by people near the end of their lives, contain actual provider orders and thus are more stringent than advance directives. Advocates fear that the barrier to widespread electronic registry use will be that hospitals won’t share their data. 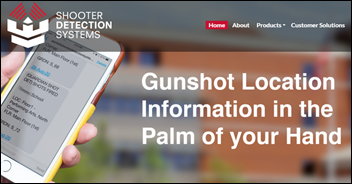