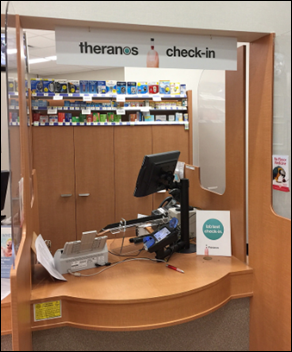 In light of voided test results and potential CMS sanctions, Walgreens ends its relationship with Theranos, closing all 40 of its Theranos Wellness Centers in Arizona. Walgreens will redirect lab testing to third-party companies or to the certified Theranos lab in Phoenix. 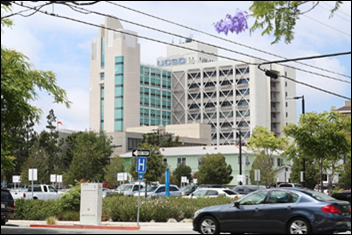 UC San Diego (CA) halts plans to post physician reviews and star ratings on its website after realizing the surveys it sent to patients didn’t disclose that their comments could go public, potentially revealing their identities. The two-hospital system has postponed launching the reviews to redistribute surveys with appropriate disclosure language. While one healthcare executive believes the decision is based on physician pushback in the face of potentially damaging reviews, Practice Fusion’s recent settlement with the FTC over a similar situation lends UCSD’s decision some merit.

Twitter locks accounts and issues password resets after reports surface that 32 million passwords were leaked on the dark web. The company denies that its servers were hacked, instead attributing the leak to “combining information from other recent breaches, malware on victim machines that are stealing passwords for all sites, or a combination of both.”

A survey of 750 insured consumers reveals that they aren’t shopping around for healthcare services as much as industry insiders seem to hope they will. Just 30 percent of health plan members comparison shop, and only 30 percent of plans offer comparison-shopping tools. While 42 percent of those surveyed ranked such tools as “very important,” it’s hard to believe that importance would translate to more savvy shopping when a similar percentage believe the "cost is covered by my health plan, so it doesn’t matter." 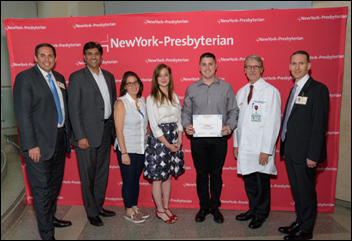 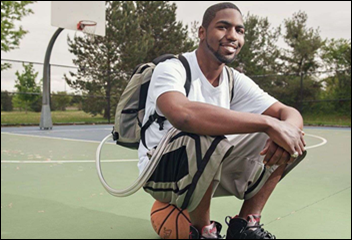 Stan Larkin lives for 17 months without a heart by wearing a SynCardia Freedom Portable Driver. Powered by compressed air and worn in a backpack, the artificial heart allowed the 25 year-old – the first patient in Michigan to use the device – to live until he received a successful heart transplant in May. 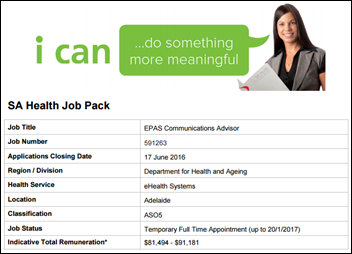 South Australia Health hopes to hire a spin doctor for a six-month stint to convince the public that its highly criticized Enterprise Patient Administration System is worthwhile. The electronic records system is years behind schedule and over budget by over $200 million. Hospital physicians have formally complained that the system cut clinical activity by 50 percent, and have written a letter listing 37 major flaws and pleading for it to be shut down. SA Health named Allscripts as vendor of choice for the 80-hospital, $225 million project in November 2010 and signed the contract a year later. 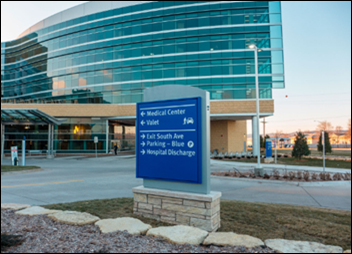 The local paper looks at the hard time physicians often having locating end-of-life directives within EHRs, attributing the problem to a lack of training and/or intuitive field within the EHR. It holds up Gundersen Lutheran Medical Center (WI) as a forward-thinking organization when it comes to advance care planning documents. The hospital made digitizing such documents a priority when it implemented Epic in 2008.