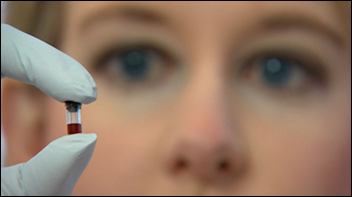 What seems like fall out from the Wall Street Journal’s exposé continues: Theranos ceases its trademark practice of collecting blood samples from finger pricks after the FDA raised questions about its “nanotainer,” the blood-sample tube company founder Elizabeth Holmes is so often depicted holding. The agency is looking into whether the container needs approval as a medical device, and the company has, as a result, stopped using it for most tests while it waits for approval.

Billian’s HealthData expands its public data offering to include over 875,000 profiles of provider organizations.

North Carolina’s Dept. of Health and Human Services notifies over 1,600 Medicaid patients of an August 19 security breach – an email sent without proper encryption – that may have exposed private health information. Thus far, there has been no sign of nefarious third-party interception. 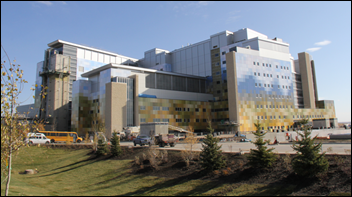 An Alberta Privacy Commission spokesperson compares the province’s spate of EHR breaches to an “epidemic” after 48 employees at South Health Campus in Calgary inappropriately access a patient’s information. The incident, in which all of the staffers took a look at data on a mother taken into medical custody after the suspicious death of her daughter, follows numerous breach investigations including a conviction for improper access, two charges for the same crime, and the firing of an Alberta Children’s Hospital employee who inappropriately accessed the EHR to snoop into the PHI of nearly 250 people. 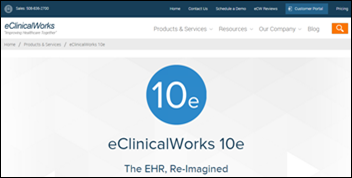 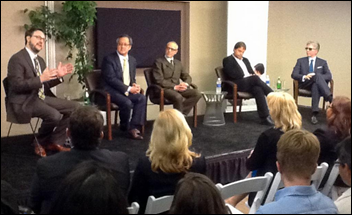 SAP CEO Bill McDermott addresses the need for more mobile and personalized health data analytics at a company event in Palo Alto, emphasizing the lack of both during his treatment for loss of an eye as the result of an in-home accident:

“In every single meeting, you have to repeat the entire story all over again, because there’s no one electronic medical record that comes before you — or follows you — throughout a case. In my case, I had serious eye injury as probably the primary challenge. And when you work with somebody who’s the retina specialist and something goes wrong with the cornea, you don’t even realize it as a patient, but that’s a whole new medical professional now that has to come into the equation. And then, if something goes wrong with the iris, that’s another medical professional. And then we can go to the lens, so before you’re too far along the process now, you’ve met with five different teams on one eye. It’s not that it’s too many, it’s just that the choreography and the collaboration between individuals is just not there. The system is not organized that way. [I] do think that it’s time for a new architecture, a new approach to managing not just the structured, but also the unstructured information.”