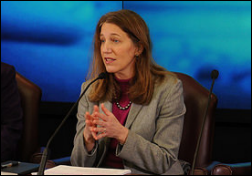 HHS Secretary Sylvia Burwell announces an ambitious plan to tie 30 percent of Medicare provider payments to alternative payment models by 2016 and 50 percent by 2018, and also to link 85 percent of Medicare fee-for-service payments to quality and value by 2016. The announcement was received positively, although with guarded enthusiasm due to the lack of details and the mixed results of early adopters. 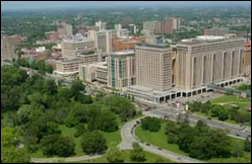 From Nihilist: “Re: BJC. Rumor is that the Epic install will be run out of a yet-unnamed holding company as a partnership with Washington University School of Medicine, which employees the academic hospital faculty. That’s why no job postings have appeared.” Unverified. 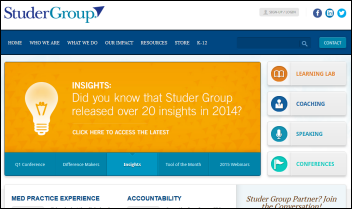 Huron Consulting will acquire Pensacola, FL-based, healthcare leadership consulting firm Studer Group for $325 million. The 235-employee company was founded by former hospital CEO and author Quint Studer in 1999 and was reported to have had 2013 revenue of $67 million.

China-based Alibaba Group, one of the world’s most valuable technology companies, partners with a medical software company to develop cloud-based services for physician practice, payment systems, e-prescribing, and drug tracking.

Roper Industries reports Q4 results: revenue up 7 percent, adjusted EPS $1.85 vs. $1.65, falling short on revenue expectations but beating on earnings. Chairman, President, and CEO Brian Jellison says the company will be making at least one more Q1 acquisition that relates to its Sunquest business. He adds that Roper paid $140 million for Strata Decision Technologies, which has $30 million in annual revenue, but Roper gets an immediate $40 million in tax benefit because the company was operating as a limited liability corporation. 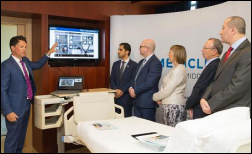 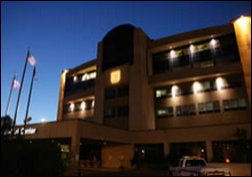 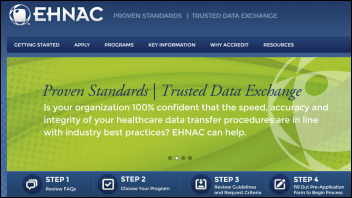 The DEA approves EHNAC as the sole certifier of applications for electronic prescribing of controlled substances.

CoverMyMeds announces that its electronic prior authorization system has been integrated with Epic. 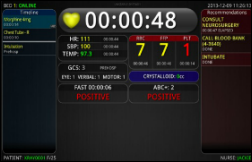 The Apple Watch will begin shipping in April.

An HHS OIG report says CMS should coordinate its multiple quality improvement programs to reduce duplication of effort and to make it easier to attribute results, adding that CMS awarded Quality Improvement Organizations a new $4 billion contract just after spending $500 million to roll out two other programs.

St. Peter’s Health Partners (NY) warns that a manager’s stolen, unencrypted cell phone contained emails with patient scheduling information for its physician practices. I think I read that iOS 8 encrypts everything on the iPhone by defauult. 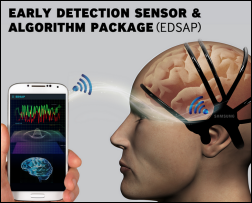 Samsung engineers create a smartphone-powered early warning stroke detection headset that analyze brain waves, expressing hope that the sensors may also be useful for other brain-related conditions. The engineers add that while the prototype model is a headset, the rubber-like sensors could be attached to less-obtrusive eyeglass temples.


Logitech announces a $500 portable videoconferencing solution for medium-sized rooms, which might be interesting for remote teams and IT meetings. ConferenceCam Connect works on any device that has a USB port and includes both battery and AC power.

Weird News Andy says it’s like deja vu all over again. A doctor describes his patients’ constant deja vu as being trapped in a time loop. “As he walked in, he got a feeling of deja vu. Then he had deja vu of the deja vu. He couldn’t think of anything else.”

Western Missouri Medical Center’s COO gives its Meditech-to-Cerner conversion a B+ grade, saying that continuity, integration, and data collection improved markedly, but getting data from Meditech was hard. They say they “never new when upgrades are coming” with Meditech.

Weird News Andy says it’s like deja vu all over again. A doctor describes his patients’ constant deja vu as being trapped in a time loop. “As he walked in, he got a feeling of deja vu. Then he had deja vu of the deja vu. He couldn’t think of anything else.”