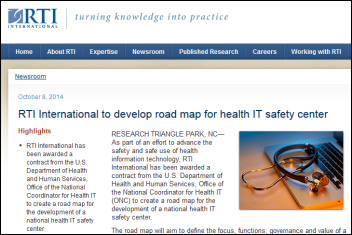 ONC hires RTI International to plan its national health IT safety center. Several lawmakers have questioned ONC’s legal authority to create and run such a center, particularly the part of its original plan that involved charging vendors fees.

Listening: new from Hozier, a creative Irish musician who tells lyrical stories in a variety of genres. I like it. 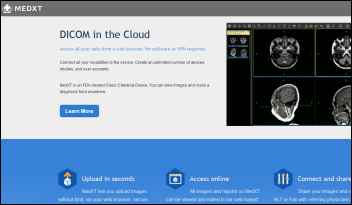 Box acquires medical imaging collaboration platform startup MedXT. Meanwhile, healthcare startup investor and Box CEO Aaron Levie (centimillionaire; college dropout; healthcare background or previous interest zero) posts a self-congratulatory USA Today opinion piece (it’s not very well edited with quite a few misspelled words, so it may be a paid promotion) extolling the virtues of the companies in which he holds a financial interest, saying, “There’s already an explosion of start-ups in Silicon Valley and beyond tackling healthcare, ready to transform the industry from the outside in … The Obama administration has taken the lead on pushing through legislation to increase access to care, and there’s far more that can be done on the policy side. But there’s a major role for the technology sector to play in transforming our health care system from one that lags behind its peers, to one that defines the future of health care innovation worldwide.” That’s what Google thought, too.

NantHealth raises $250 million from Kuwait’s sovereign wealth fund, adding to the $100 million the fund invested earlier this year. The company also announced that Steve Curd (CareInSync) has joined as COO and KLAS co-founder Scott Holbrook has been named to the company’s board. 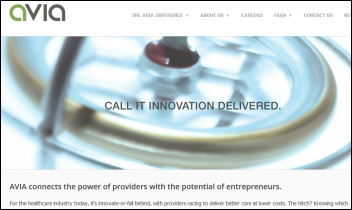 HIMSS and the Avia provider-driven accelerator announce HX360, which will facilitate adoption of next-generation technologies. I don’t really understand what the buzzword-laden announcement is saying the new organization will actually do. Or, for that matter, why HIMSS would partner with a for-profit that collects dues and invests directly in companies that may compete with the vendors that provide HIMSS with most of its income. 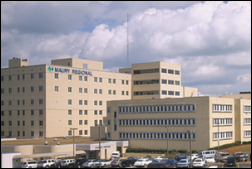 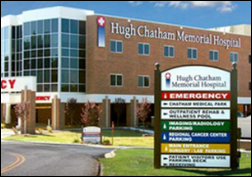 Vince Ciotti reports that former SMS VP Jim Carter, who he profiled in the above HIS-tory segment a few years ago, has passed away. Vince adds, “I’m sure his hundreds of friends at SMS share my sad feelings tonight at this news. The good things we all share are the many memories of his ever-smiling face, infectious laugh, and always positive attitude. He will be sorely missed.”

Visage Imaging announces a new release of its Enterprise Imaging Platform, which includes increased scalability to tens of millions of images and Epic integration. The company will exhibit at ACR’s Imaging Informatics Summit on October 29-30. 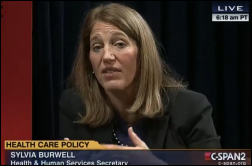 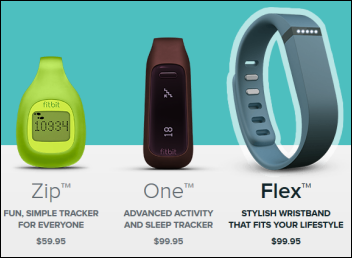 Wearables vendor Fitbit says it has no plans to integrate with Apple’s HealthKit. 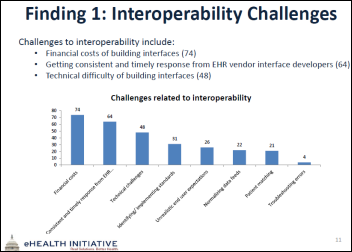 An eHealth Initiative survey of HIEs finds them concerned about the cost and challenges involved with interfacing with EHRs, but happy that Meaningful Use and regulatory requirements have sent providers their way. Nearly half of the HIEs that charge membership fees say that income doesn’t cover their expenses.

Weird News Andy titles this story “Fallopian Tubers.” Doctors investigating a woman’s abdominal pain remove a germinating potato from her reproductive tract, which she explained as, “My mom told me that if I didn’t want to get pregnant, I should put a potato up there, and I believed her.”

ONC opens a public comment period on the Draft 2014 Edition Release 2 Test Procedures. I can confidently say that most of the public has no idea what this is, let alone a comment on it. I imagine most comments will come from individuals associated with a vendor or who have a vested interest in the testing process. Anything that takes my vendors’ time and effort away from improving usability and ensuring patient safety is a problem, so I hope people who have more free time than me add some helpful comments.

In other news, CMS is reopening the hardship exception application process with a new deadline of November 30. We submitted a number of applications prior to the original July 1 deadline and still have not received determinations on about half of those providers, despite their reason for hardship all being identical. I’m not sure why the rest are delayed, but I hope CMS addresses the backlog before they start processing new applications.

I’m continuously entertained by the emails I receive as a result of being on LinkedIn. This week I’ve had no fewer than 10 requests to connect with international medical students with whom I have no connections in common. The pick of the week is one from a recruiting firm searching for a CMIO with experience using a particular vendor. Had she bothered to look at my profile, she would have seen that vendor listed exactly nowhere.

Additionally, she states that the client requires the new CMIO spend 70 percent of his or her time in clinical pursuits “to establish credibility with the medical staff and garner Physician respect.” Anyone who thinks that you can do the non-clinical work of a CMIO in 12 hours a week doesn’t understand at all what it is that we do.

The email goes on to say that eventually the role will transition to 20 percent, but doesn’t list a time period. From experience, it doesn’t matter how much time the CMIO spends in clinical pursuits, it will never be enough for some physicians. Unless you’re seeing as many patients who are as sick as their patients (who are undoubtedly the sickest patients on the planet), you are inferior.

The end of the month really heats up with healthcare IT events. First MGMA kicks off in Las Vegas on the 26th, with the CHIME Fall Forum starting the next day. The Cerner Health Conference starts November 2 along with NextGen’s One User Group Meeting. Las Vegas, San Antonio, Kansas City, Las Vegas. If you’re a best of breed CIO (and I can think of a few), you could really rack up some frequent flyer miles. If you’re attending any of them, we love to have reader feedback.

Got photos? Email me.