House and Senate leaders approve spending $17 billion to improve services at the Department of Veterans Affairs by leasing new facilities, hiring more clinicians, and paying for care delivered outside the VA for veterans who can’t get timely appointments. Most of the “cost of war” funding goes straight to the $18 trillion national debt. In related news, former Procter & Gamble CEO Robert McDonald is unanimously confirmed as VA secretary.

From Legume Enumerator: “Re: Cerner earnings call. You missed the laughter toward the end of the call when EVP Zane Burke said that EMRs that don’t interoperate are borderline immoral. This supposedly ’open’ versus supposedly ‘closed’ systems debate that is beginning to surface in Congressional testimony and now on investor calls will become the battle cry for why the kids from Wisconsin should not be allowed to win the DoD (or any other, for that matter) contract.” “Open” has become a marketing term, jumping the shark when since-deposed Allscripts CEO Glen Tullman confidently and repeatedly declared that all of the company’s potpourri of acquired systems are open and interoperable because they all run on Microsoft SQL (showing little widespread openness, not counting Glen’s mouth). It is indeed worrisome when politicians start using the word as though they understand it and aim legislation accordingly. I challenge readers thusly: what core set of published standards or capabilities must a given EHR support to be considered open? We need to put some collective thought into this. 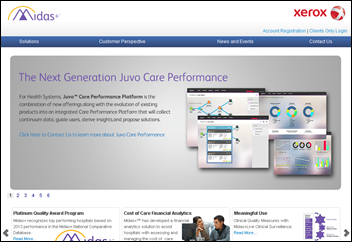 From Gold Watch: “Re: Xerox Midas+. The managing director apologized to customers in June 2013 that the acquired product marketed as Midas+ Live failed to meet their needs. The company replaced him with the key person from the former company of the failed product, who reassigned most developers to the Juvo cloud-based product being developed using the failed product as its basis. The developers and an India-based contractor were supposed to finish the product by January 2015, but it exists only in demo form and numerous employees have left the company. Sales of the flagship product will be halted in August 2014, hoping to convince Midas+ customers to switch to Juvo, although employees have been forbidden using the word ‘sunset.’ The company’s stated mission is now to double its 2013 revenue by the end of 2016.” Unverified. A Xerox spokesperson provided this response:

We take all customer concerns seriously and address them directly to ensure our customers are delighted with our products and services. As a leader in our field, Midas+ is always working on developing new products that will enhance customer satisfaction and help improve the quality of care.

From Headcount Reduced: “Re: Siemens. You missed the 7/25/14 layoff in Malvern. It wasn’t just contractors and consultants. Rumor is that 200 employees were impacted.” Unverified. 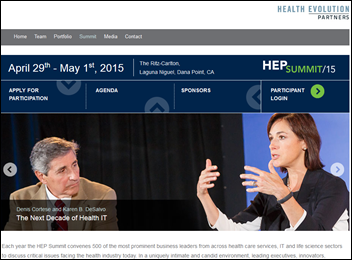 From Stocky Lad: “Re: Health Evolution Partners. What was CalPERS thinking to put $700 million into Brailer’s first foray into private equity? It pisses me off as a California taxpayer. I assume HEP’s Summit will continue regardless since they were considering spinning it off even before this latest news. It’s a super event.” Enthusiastically endorsing the deal on behalf of CalPERS back in 2007 was its CEO, Federico Buenrostro, who was fired in 2008 and just pleaded guilty a couple of weeks ago to accepting bribes, defrauding workers and retirees, and obstructing SEC regulations. The next invitation-only HEP Summit is in April 2015. Some of its sponsors are Emdeon, McKesson, Optum, Walgreens, Healthagen, Oracle, and WellPoint. This year’s agenda featured a panel of past and present National Coordinators: Blumenthal, Brailer, DeSalvo, and Mostashari.

From ThanksForPlaying: “Re: Norbert Fischl, CEO of CompuGroup Medical US. Has been removed from his position by Germany. His tenure, similar to that of his predecessors, was just over a year.” Verified. I interviewed him a couple of months ago. My surprise is minimal. 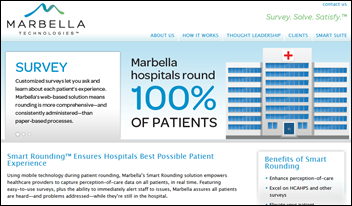 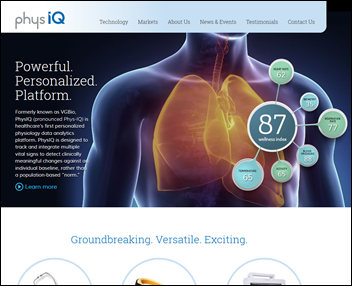 Personal vital signs analytics software vendor Naperville, IL-based VGBio changes its name to PhysIQ and raises $4.6 million in Series A funding. The VA Center for Innovation is piloting the software in its VitaLink program, which warns caregivers of developing health issues by analyzing information from sensors worn by patients at home. 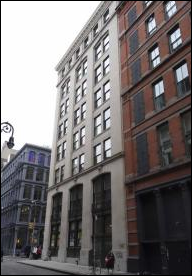 The CEO of Roper Industries, speaking about its Sunquest division in Monday’s earnings call: “Sunquest had an all-time record quarter. There is Meaningful Use implementation and our ability to approve Sunquest’s ability to execute really paying huge dividends now, lot of upgrades in the hospitals. And we continue to invest very aggressively internally in Sunquest to capture more of the anatomic pathology and genomic testing opportunities that we see ahead. That’s lot of internal investment in there, but we’re also very active in the acquisition pipeline area around those areas … we’re going to expect double-digit growth for some time out of Sunquest that areas that we’re taking them into are very exciting areas. There is a lot of opportunity in the short run … It generates lot of cash.” 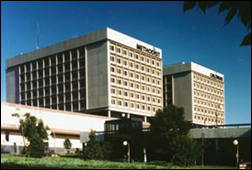 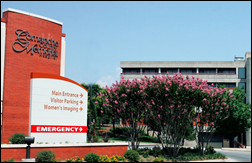 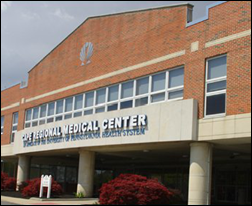 Maryland’s CRISP HIE issues an RFP for a pilot to add image exchange to its query service. 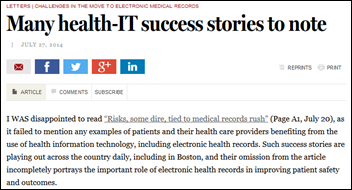 A VA investigation finds that one of its pulmonologists copied and pasted old clinical information into its electronic patient records more than 1,200 times, possibly committing insurance fraud as a result if third-party payers were billed for his services. The unnamed doctor blames his “technical incompetence” and “stupidity.” 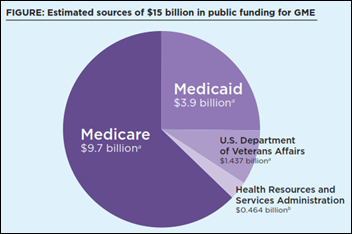 A new Institute of Medicine report says that while taxpayers are spending $15 billion per year to pay for medical residencies and fellowships — much more funding than any other profession receives and giving hospitals cheap and obedient medical labor — the government imposes little accountability and the system is not producing the kinds of doctors needed. The report also concludes that the program overemphasizes hospital training, reflecting its 1960s-era origins in falling short on healthcare IT, preventative care, and chronic disease management. The report recommends making changes to Medicare regulations over the next 10 years to create a more accountable and performance-based system, then deciding at that time whether taxpayers should be funding graduate medical education at all.

Schools of osteopathic medicine, which grant the DO rather than the MD degree but are otherwise nearly identical except for their emphasis on community medicine and preventive care, are producing a third of all new medical school graduates. Last year, 144,000 applicants competed for 6,400 DO school spots. Sixty percent of new DOs enter primary care vs. 30 percent of MDs.

A CBS News report says that medical identify theft is “the low-hanging fruit” for criminals and is increasing dramatically because the healthcare system doesn’t protect their information and those whose identities are stolen don’t find out unless their bills go to collections. The article points out that the impact isn’t just financial – a patient could be given the wrong meds or blood products or have their insurance terminated. The article leads off with the story of a woman who almost lost custody of her children because a drug user gave birth using her identity. 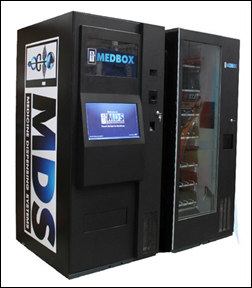 Weird News Andy notes “keeping cancer in the dark” as an animal study suggests that breast cancer becomes resistant to treatment with tamoxifen if the test subject is exposed to light at night, which suppresses melatonin production.