Implementation of ICD-10 will be delayed until at least October 1, 2015 (it’s up to HHS to set the exact date, apparently) as the Senate approves (64 to 35, with 60 votes required) a hastily assembled bill intended to once again delay the SGR-mandated 24 percent physician pay cut for another year, the 17th time it has been delayed rather than repealed and replaced. Nobody claims to know how the one-sentence ICD-10 language ended up in the otherwise unrelated bill. Sen. Jeff Sessions (R-AL) declares that the “doc fix” violates the just-passed Bipartisan Budget Act since there’s no money to pay for it. The patches have cost taxpayers an estimated $150 billion. The President signed the bill Tuesday. Several organizations expressed disappointment that ICD-10 was delayed and the AMA says it is “deeply disappointed” that the Senate kicked the can down the road again rather than repealing SGR instead of addressing Medicare physician payment reform. HIMSS didn’t announce a position on the delay, but CHIME said it wasn’t happy about the industry’s wasted efforts and the unknown aspects of the delay. A few sages predicted this could happen: the HHS big wheels declaring at the HIMSS conference that ICD-10 would not be delayed further are civil servants, not legislation-making members of Congress. 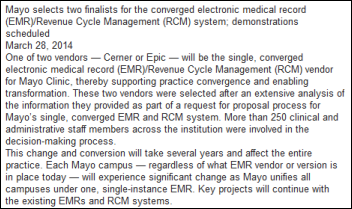 From Minnesotan at Heart: “Re: Mayo Clinic in MN, AZ, and FL. Looks like they are looking at Epic and Cerner from this article in the employee newsletter.” According to the March 28 newsletter, Mayo will implement a single-instance EMR at all campuses and has narrowed the field to Cerner and Epic for demos. 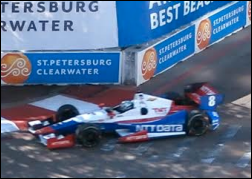 From Vince Ciotti: “Re: Indy Car Grand Prix in St. Petersburg, FL. I took this picture of the NTT DATA car.” Many readers would have been jealous of the obviously great weather in Florida had spring not finally kicked off in some places. 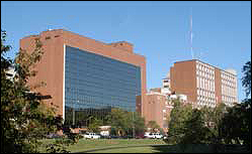 From Plausibility: “Re: Meditech. We are looking a vendor-agnostic solution that pulls contextual information from the patient’s record. I am concerned that Meditech will block access to its data. Has anyone used a solution like this without having Meditech block the information or have advice on encouraging them not to?” 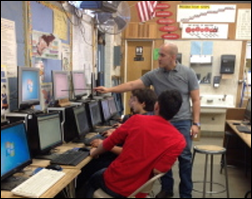 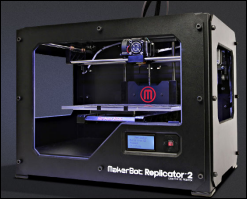 I sent $50 Amazon gift cards to three randomly chosen readers who responded to my annual survey, but Lorre noticed that two other readers had written in that if they happened to win (they didn’t), they wanted their prize donated to my favorite charity, DonorsChoose. I was touched, so this is for you, Andrew Gelman of PDR Network and Pam Landis of Carolinas HealthCare. I funded an amazing DonorsChoose project with your $100. I found a grant program underwritten by Autodesk that helps pay most of the cost for certain classroom equipment, and your $100 bought – you won’t believe it – a $2,669 MakerBot 3D printer, supplies, and support package for Mr. Fraustro’s architecture, engineering, and construction classes at high-poverty John A. Rowland High School in Rowland Heights, CA.

April 2 (Wednesday) 1:00 p.m. ET. A Landmark 12-Point Review of Population Health Management Companies. Sponsored by Health Catalyst. Presenter: Dale Sanders, SVP, Health Catalyst. Learn the 12 criteria that a health system should use to evaluate population health vendors and to plot its internal strategy, then see the results of grading seven top PHM vendors against these criteria. No single vendor can meet all PHM needs. The most important of the 12 criteria over the next three years will be precise patient registries, patient-provider attribution, and precise numerators in patient registries.

Imprivata files for a $115 million IPO, planning to list its shares on the NYSE. According to the SEC filing, the company lost $5.5 million on revenue of $71 million for the year ended December 31, 2013, with 83 percent of its revenue driven by the OneSign single sign-on product that has 2.6 million licensed healthcare users and another 740,000 outside of healthcare. The S-1 registration statement also notes that the company uses a development firm in Ukraine with obvious exposure as Russia threatens. The fine print notes that BIDMC CIO John Halamka was given options worth $140,700 as a company director. 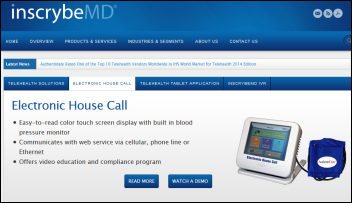 
St. Francis Hospital’s (CT) use of ReadyDock’s storage, charging, and disinfecting system for mobile devices gets coverage on the local TV station. 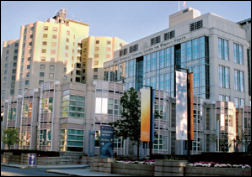 Brigham and Women’s Hospital (MA) will expand its use of scribes to operate its EMR, at least until that system is replaced. According to CMIO for Health Innovation and Integration Adam Landman, MD, MS, MIS, MHS, “It lets me sit next to the patient and focus 100 percent of my attention on the patient. There are a few patients who don’t want the scribe involved in their care, and then I ask the scribe to leave.” 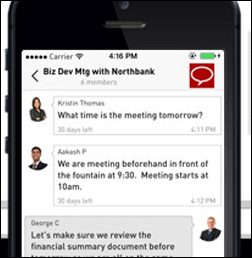 TigerText says it will cover up to $1 million in fines if its customers are charged with violating HIPAA secure messaging requirements.

A GAO audit finds that Department of Defense is lousy at estimating long-term system costs, with its TMIP-J battlefield EHR (which includes the frontline portions of the AHLTA, CHCS, and DMLSS systems) being by far the most wildly underestimated. DoD estimated its cost at $68 million in 2002, but they’ve spent $1.58 billion on it so far.

Indiana’s professional licensing agency asks the state’s ethics commission to review a Board of Pharmacy decision that allows Walgreens pharmacists to use workstations that aren’t located behind counters in its “Well Experience” program. The pharmacy board’s president at the time the request was approved was a Walgreens manager. Consumer groups expressed concerns that pharmacists might leave the area and expose confidential computer or label information to customers.

Retired Akron, OH cardiologist Terry Gordon, who advocated placing automated external defibrillators in public areas, is working on a scavenger hunt-type game app that would encourage high school students to locate and report the AED locations to a central database so emergency responders can direct 911 callers to them in a cardiac emergency. 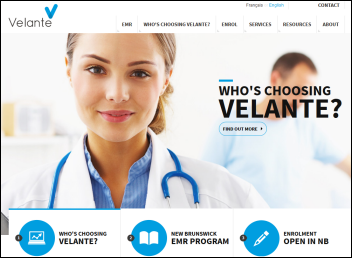 In New Brunswick, the government’s $16,000 subsidy of the $24,000 Velante EMR sold by a for-profit venture of the New Brunswick Medical Society ended Monday. Expected physician enrollment was running well behind expectations through the end of February. The medical society partnered with a vendor who then contracted out system development to a New Zealand company. 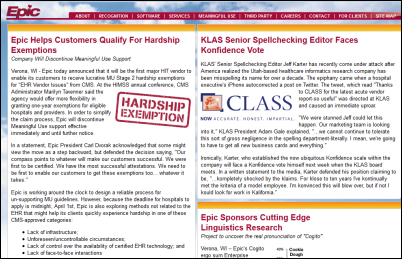 Epic offers its usual April 1 merriment, declaring that it will immediately discontinue Meaningful Use support to allow clients to claim Stage 2 hardship exemptions, KLAS realizing that it has always spelled CLASS incorrectly, and Epic funding research into how to pronounce the name of its business intelligence suite Cogito but advising to just call it “ree-POR-ting” for now. 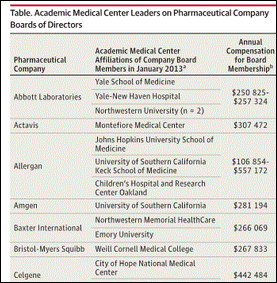 A new JAMA-published study finds that 19 of the 50 largest drug companies have at least one academic medical center leader on their boards, paying them an average of $313,000.

The chairman of an England-based CMIO-type organization says his organization can’t say anything negative about their software systems because vendors will sue them. “Our pockets are not deep enough to confront the legal departments of the suppliers,” he says, suggesting that instead trusts contact each other before buying.

Weird News Andy titles this story “To Make You Feel Better.” Hearing-impaired California consumers who called the listed 800 number to receive help signing up for health insurance are surprised to hear, “Welcome to America’s hottest talk line.” The site’s incorrectly listed number was for a sex chat line. A Covered California spokesperson denied that its site listed the wrong number despite the local TV station’s screenshot clearly showing it. A Sacramento newspaper had made the same mistake previously, running a number that was one digit off and sending prospective subscribers to the same service.