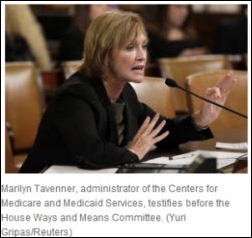 CMS Administrator Marilyn Tavenner tells the House Ways and Means Committee on Tuesday that contractors for the HealthCare.gov website “have not met expectations” but that the  troubles were being resolved and the overall program was working, albeit slower and less successfully than hoped.

The problem-plagued rollout of the insurance marketplace website suffered another hiccup Sunday when the data center for HealthCare.gov experienced a connectivity issue, causing the website to shut down for several hours.

From Swoop: “Focus groups. I’m wondering if you would be able to recommend any market research/focus group companies in the HIT vertical?” Readers, do you have any recommendations?

From Cookie Monster: “Re: AHIMA. We all thought ICD-10 would be hottest topic here. So far, I think the hot topic is clinical documentation improvement.” Cookie Monster also shared that several vendors were showing mobile versions of their products; one she particularly liked was a mobile clinical documentation app from HUFF DRG Review. If you are at AHIMA, tell us the buzz.

Mr. H is busy with his day job this week, so I am flying solo. I have a feeling he’s a little behind on his email, too, so please be patient with him. If you have burning HIT issues to discuss in quick order, feel free to drop me a note. I especially love email that contains entertaining news, insightful commentary, and/or flattery. 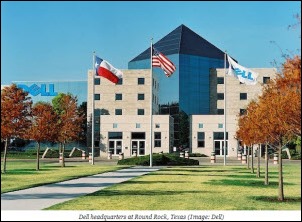 Dell completes its $24.9 billion buyout by founder and CEO Michael Dell and the investment firm Silver Lake Partners. Michael Dell will own about three-quarters of the newly private company.

A local newspaper reports that Highmark will replace the Allscripts system at West Penn Allegheny Health System with a $178.3 million Epic implementation. In 2011, West Penn Allegheny renewed a contract with Allscripts to provide its record system through 2018 for an undisclosed price; Highmark officials say they “reassessed” the contract after purchasing the hospital network in April. A West Penn Allegheny spokesperson added that the organization was “transitioning to Epic to meet the changing nature of our broader enterprise.” 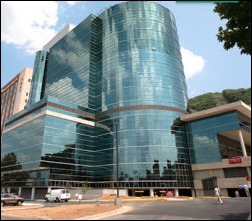 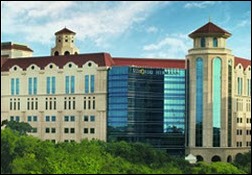 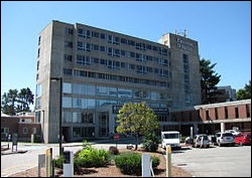 Mike Cromika, director of IT services at Baptist Healthcare and a HIMSS Kentucky Bluegrass chapter board member, died Monday at the age of 56. Condolences to his family.

Richard J. Gilfillan, MD, the former director of the Center for Medicare and Medicaid Innovation, is named president and CEO of CHE Trinity Health.

The Great Lakes HIE and Michigan Health Connect collaborate to share medical records between their HIEs.

Sutter Health (CA) announces it will go live with the ICD-10 code set on May 31, 2014, though it will not start submitting claims with ICD-10 codes until October. 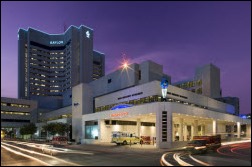 An estimated 95 million US residents use mobile health applications, representing a 27 percent increase over last year.

Results from an ICD-10 HIMSS/WEDI pilot project indicate that healthcare coders were accurate only 63 percent of the time, on average, in their documentation from medical records. The study, which ran from April 2012 to August 2013, also found coders averaged two medical records per hour, compared to four per hour under ICD-9. Translation: there is still a lot of readiness work to be done.

Children’s Healthcare of Atlanta fires and sues its former corporate audit advisor for allegedly taking the hospital’s proprietary information, including PHI and license numbers of over 500 providers. Two days after announcing her resignation, Sharon McCray began emailing the proprietary information to her personal email account. When confronted, McCray stated the information was to be used “as backup records for her new employment with an unidentified employer to use as a reference.” Children’s fired McCray and has asked a federal judge to force her to return the information.