The HIT Policy Committee may miss its end of year target date to deliver MU Stage 3 recommendations and begin work on Stage 4, according to the committee’s vice chair Paul Tang, MD. Eleven ONC committees and workgroups, including the Policy Committee, canceled meetings during the shutdown; Tang says his committee is shifting its schedule of deliverables out a month.

From Friend of Bob: “Re: BOB EDIS. Physicians’ voices were heard again at ACEP. A record breaking number of ED physicians attended ACEP13, over 7,000 reported. Wellsoft noted that at this year’s Scientific Assembly most attendees had a deep knowledge of BOB EDIS functionality and integration capabilities. This echoes the KLAS Specialty Report EDIS 2013: Revealing the Physicians Voice issued earlier this year.”

DMH International, parent company of Touch Medical Solutions, signs a definitive letter of intent to acquire 100 percent of Virtual Physician’s Network, a provider of an online scheduling platform for surgeons.

CTG reports Q3 numbers: revenue down five percent, EPS $0.23 vs. $0.23. The company says its healthcare business declined from last year because “a number of hospital clients are holding off on system investments” due to sequestration-related reimbursement concerns. 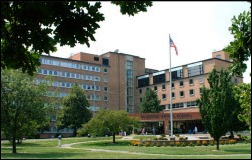 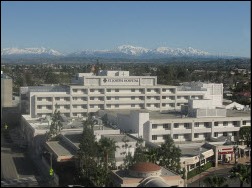 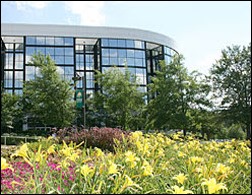 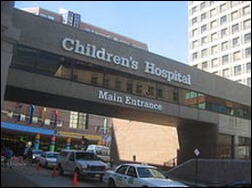 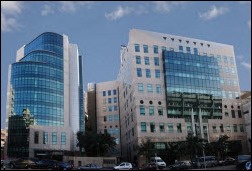 Meditech and Vitera Healthcare Solutions connect to the Surescripts network to provide their users with Direct secure messaging capabilities integrated with their EHRs. 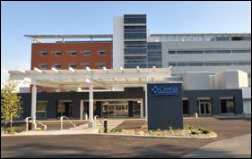 Most providers express optimism about McKesson Paragon’s ability to deliver in large hospital settings despite current functionality gaps, according to a KLAS report. In 2012, Paragon secured 11 of the 32 larger hospitals migrating from Horizon; 131 large Horizon hospitals have not yet selected a replacement platform.

Individuals are far more likely to die or suffer complications at hospitals receiving the lowest Healthgrades rating according to the report, Healthgrades American Hospital Quality Outcomes 2014: Report to the Nation.

The Physicians Foundation issues over $3 million in grants to medical society foundations and healthcare organizations to assist almost 10,000 physicians select and implement EHRs.

An Arizona woman says she is the victim of identity theft four months after a University of Arizona Medical Center-South employee posted a workplace photo on Facebook that inadvertently included a computer screen with the woman’s personal information. The photo was removed after 30 minutes when a manager noticed the violation. The hospital’s privacy officer was notified of the incident, as was the patient. The woman recently notified the police after someone used her personal information to apply for food stamps. She also retained a lawyer, saying the incident has “been a nightmare,” that she is afraid to be home, and her life is at stake. Not to diminish the seriousness of the violation, but I can probably think of one or two things more nightmarish and life threatening than a breach of my PHI.