The HIMSS EHR Association announces the EHR Developer Code of Conduct, which is available for companies that develop complete EHRs. Principles include (a) communicating product information accurately; (b) designing products with patient safety in mind; (c) participating in a Patient Safety Organization for reporting and reviewing patient safety problems; (d) sharing product-related best practices with customers; (e) notifying customers of software bugs that could impact patient safety; (f) excluding contract language that prohibits customers from speaking up about safety concerns; (g) supporting interoperability through use of standards; (h) giving customers their data if they switch vendors; and (i) documenting how the product handles coding and quality measurement. It’s nicely done, and while I’d rather see these items in my contract instead of in a voluntary set of principles issued by a trade association, I like the idea of laying them out publicly.

From Georgia Peach: “Marketing gimmick. I got a HFMA ANI postcard from an exhibitor in the mail that made me laugh out loud, especially because I’m a parent.” Now that’s a genius marketing promotion. Any parent who has felt the pressure to return from a trip with goodies for the kids will appreciate this giveaway, which includes two iPad minis so the winner can keep one for himself and give the other to a spouse or “favorite child.” 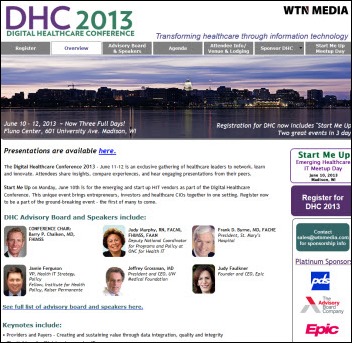 From Becky Badger: “In case it’s not on your radar, the Digital Health Conference is here in Madison this week and Judy Faulkner is a speaker this year. That’s notable because she rarely strays from the standard circuit.” Judy will participate in a panel discussion Wednesday morning on interoperability and information exchange. The other panelists are both Epic customers (Kaiser and St. Mary’s Hospital), so don’t be surprised if third-party EHRs fail to get much airtime in the interoperability discussion. Epic is also sponsoring the event.

From SNOMED Junkie: “Re: resignations. Both the CEO and chief technical architect of IHTSDO resigned today. That’s the non-profit that manages SNOMED content and distribution.” The announcements suggest that the Denmark-based organization made the change as part of a review of its long-term direction.

From Chas Incharge: “Re: McKesson Provider Technologies. They have lost market share but haven’t downsized marketing. Now it appears they want the marketing and sales team that oversaw the huge market share loss to do marketing for all technology business units. I’m a long-timer worried about my stock value. Harumph!” Unverified.

From Big Datty: “Re: Atlantic article. BKA in the EHR repeatedly, but the patient had both legs. Doesn’t anyone examine the patient any more?” “The Drawbacks of Data-Driven Medicine” mentions an intern presenting a patient on rounds as having a below-the-knee amputation that had been noted on three previous discharge summaries. When the rounding team actually looked at the patient instead of the computer screen, both legs were intact. The incorrect information had been caused by speech recognition, which misunderstand DKA (diabetic ketoacidosis) as BKA (below the knee amputation) and nobody noticed.

Parallon Business Solutions, a provider of business and operational services for the healthcare industry, will acquire The Outsource Group, a healthcare RCM company.

Ivo Nelson (IBM/Healthlink, Encore Health Resources) launches Next Wave Health, which will provide management advice, operational support, and capital to healthcare IT startups. Working with him will be Mike Davis, formerly of HIMSS Analytics and The Advisory Board Company. 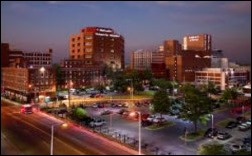 Horizon Health Center (NJ) expands its relationship with eClinicalWorks to include its  Care Coordination Medical Record. 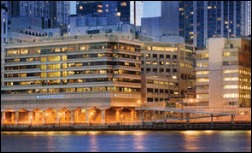 CAQH selects Passport Health to develop a national COB solution to improve the sharing of patient coverage data between healthcare providers and payers.

VitalWare and Panacea Healthcare Solutions will co-market their CDM and pricing systems. 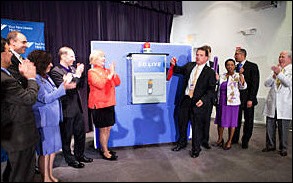 Yale New Haven Saint Raphael Campus and 63 practices and clinics went live on Epic on June 1, which followed the February 1 go-live of Yale New Haven Health System and the Yale School of Medicine, Epic’s third-largest go-live ever. CIO Daniel Barchi credits the Epic teams of the hospital and medical school and the clinician preparation at YNHHS Saint Raphael Campus for the smooth transition. The two remaining go-lives are Bridgeport Hospital and Yale Health, with the $293 million project targeted to finish ahead of schedule and under budget. 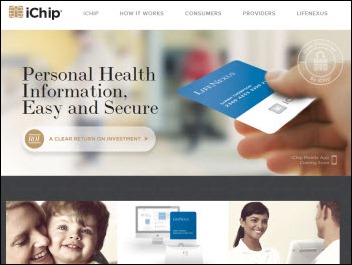 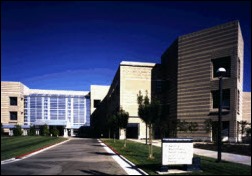 Het Oogziekenhuis Rotterdam (Netherlands) goes live with iMDsoft’s MetaVision in its OR, holding unit, and PACU.

AirStrip’s applications earn DIACAP certification from the US Air Force, indicating that their use of authentication and encryption meets Department of Defense security requirements.

Lake of the Woods Hospital (Ontario) goes live on Meditech.

GE Healthcare will invest $2 billion over the next five years to develop software for hospital operations, clinical effectiveness, and care optimization.

HIMSS will release a healthcare IT value model on July 15 that will incorporate user satisfaction, care delivery, user education, prevention, and financial return.

The Justice Department and Securities and Exchange Commission, investigating a suspicious surge in insurance company stock prices, find that hundreds of HHS employees had early knowledge of an impending Medicare change and could have tipped off investors. 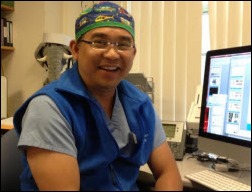 The Boston newspaper covers startups working on healthcare application for Google Glass, including an app for hospital rapid response teams and another for patients and families. 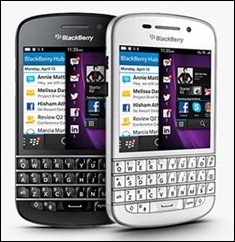 Verizon launches the Blackerry Q10, which it claims is tailored for the healthcare market. It will use the BlackBerry Enterprise Service 10 Regulated Service to help providers remain HIPAA compliant.

Six of the eight women allegedly sexually assaulted by former Epic project manager Brian Stowe are identified as his Epic co-workers, according to the criminal complaint. He’s accused of drugging them and filming the assaults. He was charged with 62 counts of felony and posted $500,000 in bail within 90 minutes of his May 31 arrest, but was re-arrested Monday on federal charges of sexual exploitation of a child. He has lost his job with Epic.

An Alameda County (CA) drug bust uncovers drugs along with personal information on about 4,500 Sutter Health patients. Officials are unclear about how the information got there, but say the data may contain patient demographics, including financial details and Social Security numbers.

Cerner paid $193,759 last year to a company controlled by its vice chairman Clifford Illig for use of its aircraft, also paying $184,579 to a second company owned by an Illig-controlled trust for fuel. Meanwhile, CEO Neal Patterson’s employment agreement promises him up to $110,000 for personal flights on aircraft that Cerner owns or leases and cash for any unused portion.

Weird News Andy says, “Soy vey!” A case study in NEJM describes a 19-year-old who drank a quart of soy sauce on a dare, leading to a hypernatremia-induced coma that lasted three days.