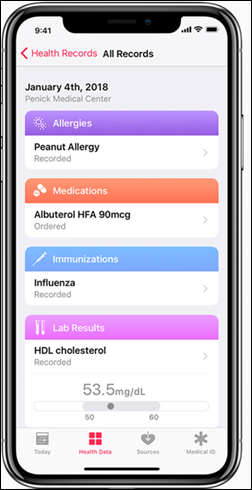 Third-party developers can create IPhone apps that use medical information that is stored in Health Records and HealthKit, which Apple says can connect to 500 hospitals and clinics. Doctors can also integrate the stored patient information into their ResearchKit study apps to replace health questionnaires.

From Over Easy: “Re: Athenahealth. What are the odds that Elliott Management is behind the sudden surfacing of the old domestic news of Jonathan Bush?” I can’t speculate, but Googling turns up accusations that the hedge fund that’s pressuring the company has used shady tactics in the past hoping to discredit resistant CEOs, including hiring investigators to spy on their families and neighbors in hopes of turning up something salacious. The hedge fund denies that it has ever done that. However, the timing of the sudden interest in 12-year-old court documents certainly seems suspicious, especially since they involve divorce and custody proceedings rather than criminal activity. 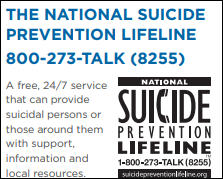 Designer Kate Spade has died at 55 in an apparent suicide. I mention this only because I received an email from the National Action Alliance for Suicide Prevention asking media to report such events responsibly and to recommend that anyone who needs help call the 24/7 National Suicide Prevention Lifeline at 800-273-8255, so it seems like a good time to get the word out, especially since we have a physician suicide problem in our own industry.

Here’s a reminder to answer this week’s question if you’re so inclined. It’s a little-understood profession onto which you might shine some light.

Here’s the recording of Tuesday’s webinar titled “Increase Referrals and Patient Satisfaction with a Smarter ‘Find a Doctor’ Web Search.” 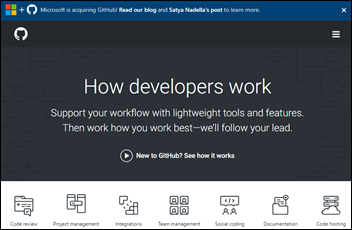 Microsoft acquires open source repository GitHub for $7.5 billion in stock. The company, whose income is generated by charging enterprise customers for private repositories, has never made a profit. Developers are apparently already fleeing the platform on rumors that Microsoft – which once called the open operating system Linux “a cancer” — was taking over. GitHub was valued at just $2 billion in 2015. VC Andreessen Horowitz will make over $1 billion on the sale from its $100 million investment in 2012. 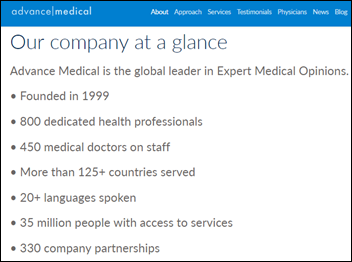 Teladoc shares are up 61 percent in the past year vs. the Nasdaq’s 22 percent rise, valuing the company at $3.4 billion despite increasing annual losses. 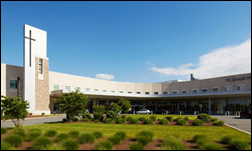 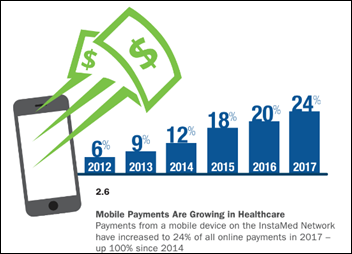 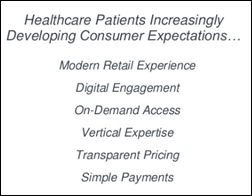 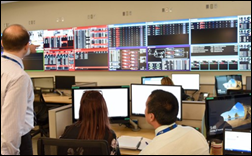 The Defense Department’s OIG is investigating allegations about White House physician and one-time VA secretary nominee Ronny Jackson, MD, who has been accused of improperly providing sleeping pills, drinking on the job, and violating the privacy of the wife of VP Mike Pence by sharing her medical information with other providers.

The Department of Justice charges two nurse practitioners and a surgery technician with opioid distribution after they allegedly sold prescriptions that they wrote on a doctor’s stolen prescription pad. DOJ also announces that a 65-year-old family practitioner in North Carolina who also ran an office-based opioid treatment has pleaded guilty to trading opiate prescriptions for sex with at least seven female patients, billing Medicare and Medicaid along the way for office visits that didn’t actually happen. 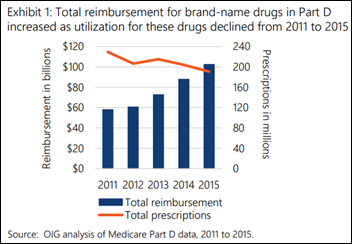 An HHS OIG investigation finds that even though the number of Medicare Part D prescriptions for brand name drugs dropped 17 percent from 2011 to 2015, drug companies made 77 percent more money as they simply raised prices at six times the inflation rate, which then automatically raised Medicare’s cost since it is based as a percentage of list price. 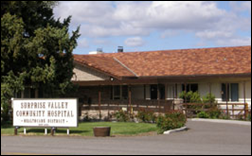 The 514 residents of Surprise Valley, CA grapple with whether to sell the town’s one-bed, bankrupt hospital to the 34-year-old owner of nutraceutical companies who wants to use it for billing insurance companies for lab tests and telemedicine visits. He already loaned the hospital district $2.5 million to allow the hospital to buy one of his businesses, allowing him to advertise that it’s a wholly-owned subsidiary of the hospital and to keep 80 percent of the resulting lab billing profits. The bankrupt hospital tried a similar arrangement last year with EmpowerHMS, which it says abandoned the hospital after facilities it owned were accused of billing at least $175 million for lab services to patients who weren’t seen at those locations. 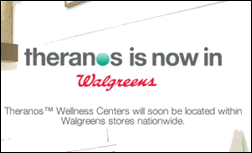 “Bad Blood” author and Wall Street Journal reporter John Carreyrou partially blames business-friendly Arizona for the “giant, unauthorized experiment” in which Theranos used its faulty technology to process blood samples collected from patients at Walgreens in the company’s original “wellness center” rollout in Phoenix, also noting that Theranos and its lobbyists convinced state legislators to pass a law that the company mostly wrote itself that allows patients to get blood tests performed without a doctor’s order. 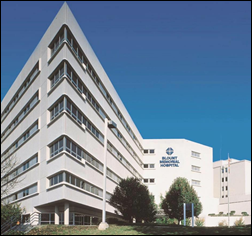 A consultant says that every state should develop an all-payer claims database to study healthcare trends and to allow building consumer transparency tools for cost and quality. Twenty states are working on them, but the author notes that California – which spends $367 billion per year on healthcare – has rolled out an incomplete system even though it would cost only around $20 million to do it right. 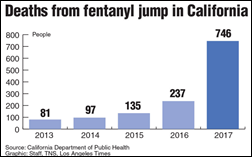 Weird News Andy thinks this idea is dope. California is giving drug users free fentanyl test strips in hopes of reducing overdoses caused by the 40 percent of heroin that contains the powerful narcotic.The Canadian company that sells the $1 strips warns that they were designed to test urine, not drug products, and says the tests shouldn’t give users a false sense of security.