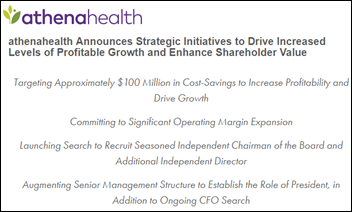 Athenahealth — under pressure from activist investor Elliott Management — will undertake an operational review and says it has already identified $100 million in cost-saving opportunities.

The company will also hire a president and will recruit an independent board chair, removing both responsibilities from Jonathan Bush in leaving him with just the CEO title. 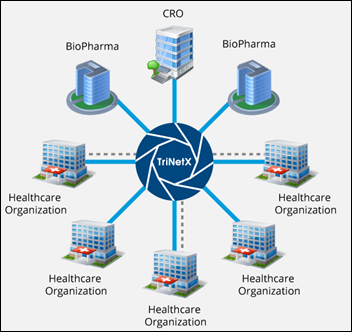 Welcome to new HIStalk Gold Sponsor TriNetX. The Cambridge, MA-based company’s TriNetX Live health research network connects healthcare organizations, biopharma, and contract research organizations so they can collaborate, enhance trial design, accelerate recruitment, and bring new therapies to market faster. Members can analyze patient populations using search criteria across multiple longitudinal data points. Advanced analytics identify the most impactful criteria and the rate at which new patients present. Each de-identified data point can be traced to healthcare organizations that can then identify individual patients, allowing researchers to create virtual patient cohorts from real-world clinical trial settings. They can also find patients for studies and collaborate with peer research organizations. The network contains 84 million patients, 7.1 billion clinical facts, 3,554 protocols analyzed, and 757 trial requests, with all data de-identified to the user with all PHI remaining local. CEO Gadi Lachman is an industry long-timer, having held executive positions with TriZetto, Eliza, and American Well after he earned a law degree and a Harvard MBA and served as an officer in the Israeli Special Forces. Thanks to TriNetX for supporting HIStalk. 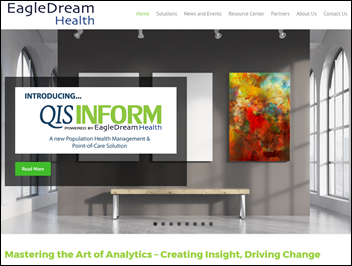 Quality Systems will acquire analytics vendor EagleDream Health for $26 million in cash. The company has “a dozen or so” clients — none of them running NextGen — and generated a loss of $4 million on $1 million in revenue last year. It raised $1 million in a single funding round in May 2016. 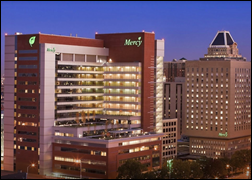 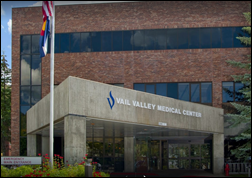 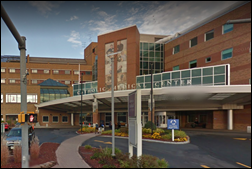 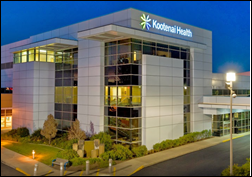 Kootenai Health (ID) formally aligns with Providence Health & Services, with Kootenai’s CEO saying the biggest benefit is that his organization was already replacing Meditech with Epic, which will allow it to easily share information with Providence’s Epic system.

Recondo Technology says bookings for its cloud-based RCM applications are up 72 percent, particularly for its Epic-integrated ClaimsStatusPlus system.

In the UK, Imperial College, Edinburgh University and Salford Royal NHS FT win the bid to run the virtual NHS Digital Academy, which will train 300 NHS digital leaders over the next three years in a year-long, part-time study program for CCIOs and CIOs in which Harvard Medical School will also participate. 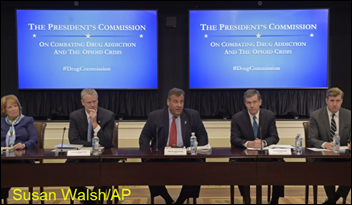 An interim report from the White House’s opioid crisis commission calls for the President to: 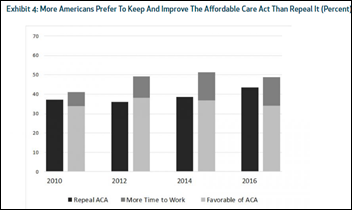 An interesting Health Affairs blog post summarizes changing feelings about American healthcare, obtained by surveying the same panel of respondents every two years since the ACA’s passage in 2010. Some of its findings: 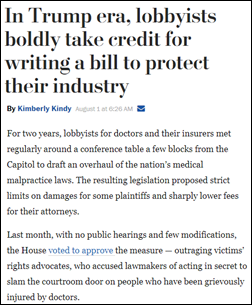 Lobbyists for physician groups and  insurance companies brag that a House-passed bill that would lower malpractice damage limits and limit attorney fees was nearly a word-for-word copy of what the lobbyists themselves drafted. Legal experts say it’s rare that a bill moves through a chamber without changes or public hearings and note that the bill was passed just four days after its introduction. The bill’s sponsor, Rep. Steve King (R-IA), acknowledges the industry’s involvement, but added, “I just don’t want to have to ride that horse again. Let’s get ‘er done.” 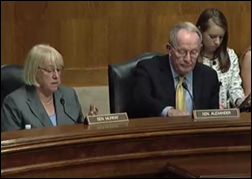 The Senate’s HELP Committee will hold hearings in early September to craft a short-term plan to stabilize the individual insurance market, hoping to complete their work by mid-September when insurers make their final decisions on premium prices.

NIST and HHS OCR will co-host “Safeguarding Health Information: Building Assurance through HIPAA Security” September 5-6 in Washington, DC or via webcast. It seems strange that no food or beverages will be provided to in-person attendees and that webcast viewers pay nearly the same registration fee. It’s also ironic that webcast viewers are required to install Flash viewer, one of the most insecure software components on the web.

Inova Health (VA) will launch its Personalized Health Accelerator next month, offering chosen startups $75,000 in return for 10 percent equity and hoping to lead founders through a 4-5 month program that will enable them to attract outside investment and then apply matching Inova funds if they are successful. Those companies would then have access to Inova’s $100 million venture arm. The accelerator is looking for startups in predictive analytics, artificial intelligence, big data, and wearable devices.

A ranking of how well states are prepared for success in a data-driven economy places Massachusetts, Washington, Maryland, California, and Delaware at the top, with South Carolina, Alabama, Louisiana, West Virginia, and Mississippi rounding out the bottom 50. It’s perhaps unrelated that four of those five bottom-dwelling states (replacing South Carolina with Kentucky) have the highest obesity rates in the country, while Alabama, Louisiana, and Mississippi are also ranked among the five least-healthy states overall. They fare much better in college football rankings.

A JAMA research letter questions the high cost to physicians for earning and maintaining certification from the 24 members of the American Board of Member Specialties, which earn 88 percent of their swelling revenues from administering the exams, increasing their collective assets to $653 million. The study finds that doctors spend an average of $5,600 to take the exam — including the oral exam required by 14 of the boards — and then pay up to several hundred dollars each year to renew their certifications.

The local newspaper reports that the highest-paid hospital executives in Montreal, Canada are the fundraisers at McGill University Health Centre’s foundation, which ranks below average for donor accountability.