[Re: Amazon’s virtual health business] Local primary care physicians / groups may be able to use this as a platform to deliver virtual health services (Amazon seller services model). If the movement towards loosening state-based licensing requirements continues to gain steam and results in long-term policy changes (Amazon might put some lobbying dollars behind it), this particular play can have a real impact in addressing clinical resource shortages, especially in rural and underserved areas. (Vikas Chowdhry)

[On Ro] They say, ‘Oh, healthcare is a $4 trillion market – it’s so massive.’ But that’s the worst thing in the entire world; it’s awful how large it is. And I think what we have the opportunity to cut it in half with technology.” So, watch out world! Ro is out to cut healthcare by $2 trillion. He further claims that: “While Ro doesn’t work with insurance currently, Reitano points out that he’s not against the concept entirely” (thank for letting us exist, exhaled UnitedHealthCare, Anthem, Aetna, Cigna and Humana) …  I wish I had the [misplaced] confidence of a well-connected, well-funded white male. (Ghost of Andromeda)

We obsess a little too much over legislating privacy around PHI versus privacy in general. (James E. Thompson, MD) 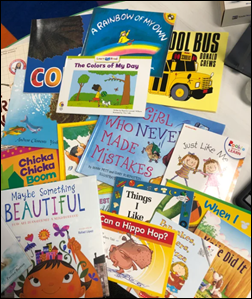 Readers funded the teacher grant request of Ms. L in California, who asked for a library of 22 books for her class of 3-6 year olds with Autism Spectrum Disorder. She reports, “These books will be used for virtual story times and small group lessons via zoom. Additionally, they will possibly sent home for parents to read to their children. Eventually when school reopens in a face-to-face manner, we will finally be able to read our stories as an entire class. We thank you for your donations and passion for helping students learn to love literacy.” 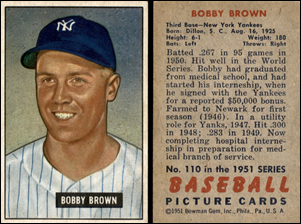 Bobby Brown, MD, a four-time World Series winner with the New York Yankees who left the game at 29 to pursue a career in cardiology and then returned as American League president for 10 years, died this week at 96. He also served in the Navy in World War II while completing his pre-med work, then was recalled for the Korean War, where he served as battalion surgeon. He was the last surviving Yankee of the 1940s. He told his future wife how to introduce him to her parents: “Tell your mother that I’m in medical school, studying to be a cardiologist. Tell your dad that I play third base for the Yankees.”

The Defense Health Agency updates its RFI for a cloud-based veterinary EHR that will replace its custom-built system that manages medical records, scheduling, billing, and inventory for 140 DoD facilities. The new system must interoperate with its Cerner EHR for humans, the Air Force’s Working Dog Management System, and the military’s animal disease surveillance and laboratory systems.

A man who lived for 35 years since the age of 15 thinking he would die any time of a brain cancer that is usually quickly fatal discovers from old medical records that he was diagnosed incorrectly. Jeff Henigson was contacted last year by a neuropathologist who saw his story on BBC News and told him that he had seen just three cases of anaplastic astrocytomas where the patient beat the expected bleak life expectancy of 2-3 years, and two of those cases involved an incorrect diagnosis by a pathologist. Henigson dug through his old paper medical records that his mother had kept, in which two pathologists from local hospitals declared his tumor benign, but a second opinion in 1986 from an unnamed prominent institution concluded that he had a different kind of tumor that was aggressive and likely to be fatal. Based on that faulty diagnosis, he endured surgery and months of brain radiation and chemotherapy that left him with permanent hearing loss, vision problems, epilepsy, and lung problems. 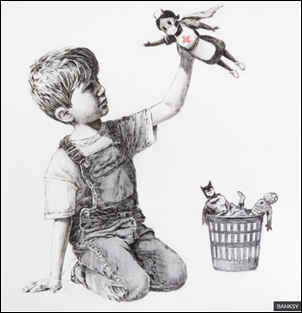 A painting by reclusive street artist Banksy that honors NHS frontline COVID-19 workers sells for $23 million, with the proceeds going to Southampton Hospitals Charity. The price, at 10 times the pre-auction estimate, is the most ever paid for a Banksy work.