The article in The Atlantic urges the new administration to continue using the HHS system instead of switching back to NHSN.

Many observers assumed that the government made the change to marginalize CDC and to make its COVID-19 response appear to be more effective, but the author says The Covid Tracking Project’s investigation found no evidence of “cooking the books.”

The leader of the development team was health IT veteran Amy Gleason of the White House’s inter-agency United States Digital Service, which was created by the Obama administration to bring private industry technologists into government. She is credited with making the system production-worthy and fixing data issues. She has previously worked for CareSync, Allscripts, MediNotes, Bond Technologies, and Misys Healthcare. 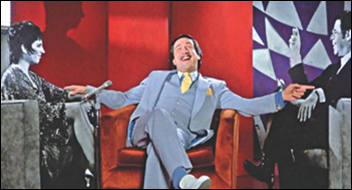 From Bone Spur: “Re: podcast. My list of good and bad ones. ” As a hardcore radio and TV channel-flipper, I don’t have the attention span to spend 15 minutes listening to what I could read in 15 seconds (or abandon in five). Maybe I would feel differently for something funny or dramatic where getting to the point isn’t the primary objective, but not news, opinion, or freeform yakking. My perception is that industry leaders who are busy holding jobs of responsibility — the folks I might find interesting enough to listen to — mostly aren’t screwing around doing podcasts and YouTube videos. Industry podcasts remind me of “King of Comedy,” the Scorsese-De Niro cult film that I watched the other night in which aspiring comedian Rupert Pupkin wows an imaginary TV audience from a talk show set that he built in his mother’s basement. Still, I figure that Katie the Intern might need more video production on her journalism resume, so I’ve suggested that she do some video interviews. Plus Pupkin actually did become a star in the movie’s darkly predictive ending, so you never know. 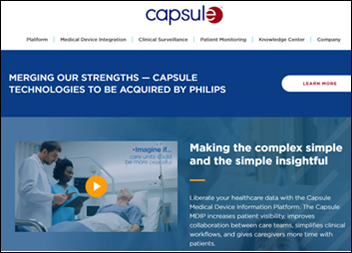 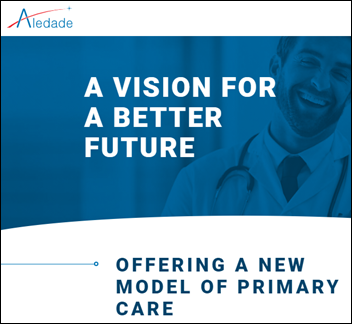 Accountable care organization operator Aledade, which was co-founded by former National Coordinator Farzad Mostashari, MD in 2014, raises $100 million in funding round that increases its total to $294 million and values the company at over $2 billion.

Conversa Health, which offers a virtual care and triage platform, expands its Series B funding round to $20 million 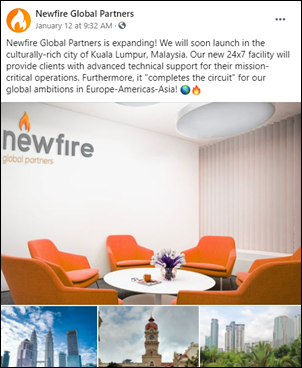 Newfire Global Partners will launch an office in Kuala Lumpur, Malaysia next month that will provide around-the-clock technical operations to clients in healthcare and other critical industries.

Karen Marhefka (Impact Advisors) joins RWJBarnabas Health and Rutgers Health as deputy CIO and VP of IT for their combined medical group in New Jersey.

Christine Boyle, who held marketing executive roles in Oncology Analytics, Get-to-Market Health, Caradigm, Microsoft, and Sentillion, died of cancer on January 9. She was 50.

UnitedHealthcare launches a virtual primary care service for employers powered by Amwell. The payer had attempted before COVID to offer telemedicine services through its network of primary care practices, but found physician uptake slow due to reimbursement issues. 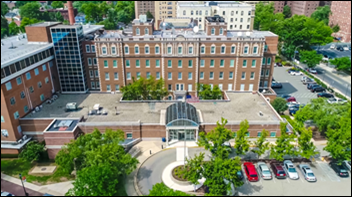 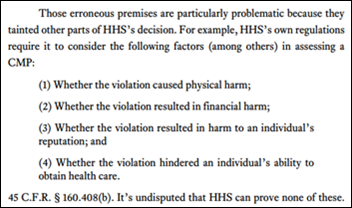 A reader who is a nationally recognized provider-side HIPAA expert (I’m leaving them anonymous) called out a recent court decision about MD Anderson, which they say will change how entities look at HIPAA breaches, enforcement, and penalties. Here’s the summary:

Monday’s US COVID numbers: 123,848 hospitalized, 1,393 deaths, as the numbers trend sharply down but with potential underreporting due to the MLK holiday. It’s just a short break in any case, experts warn, as the more contagious B117 coronavirus variant spreads. The US crossed the 400,000 death mark Tuesday and the incoming CDC director predicts 500,000 by mid-February.