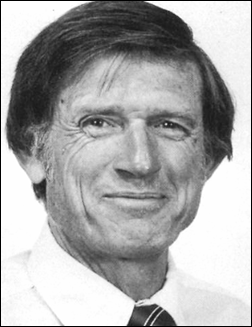 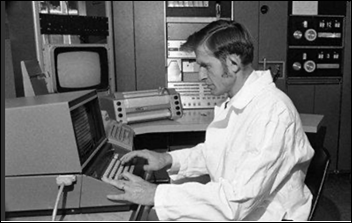 Massachusetts General Hospital hired Barnett in 1964 to implement a hospital information system on a time-sharing computer, from which the Laboratory of Computer Science was founded. Barnett was director of the lab until his retirement in 2012. 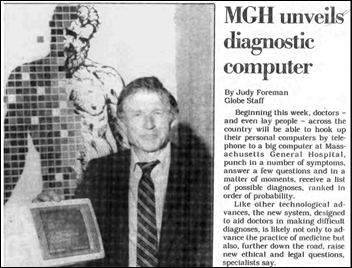 Barnett, who referred to himself as a “farm boy” and “country doctor” from his upbringing in Alabama, was involved with the development of COSTAR, one of the first ambulatory EHRs, and DXplain, a diagnostic decision support system. He led the LCS group that in the mid-1960s developed early versions of the MUMPS programming language and Cache’ database, which are still used by vendors such as Epic, Meditech, and InterSystems and formed the foundation of the VA’s VistA. He was a founder and original member of AMIA. 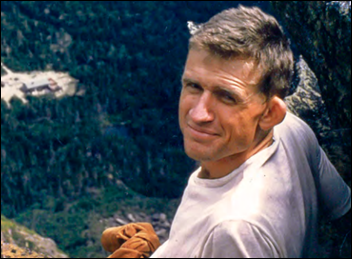 Joan Ash and Dean Sittig interviewed Barnett in 2004 as part of a medical informatics oral history project. It is a fascinating read. An excerpt from his advice for informatics fellows:

Get to know the people in the field. Listen and to learn from them. Go to meetings and try to be open to a whole variety of different viewpoints and projects. Don’t get discouraged too easily because there’s going to be some bad times. Hope that in some sense, you’re lucky, that basically things work at the right time and place, because it is very much fortuitous circumstances. It’s very much a time for questioning. I could certainly never have planned my career on any sort of rational, “OK, here’s what I’m going do: Step 1, Step 2, Step 3 … “ You can’t demand a hope for serendipities. That’s the problem, you can’t plan for them. I suppose the best you can do with serendipity is be aware it’s an opportunity when it’s your time.

From Epic Watcher: “Re: Epic. All these headlines from unfortunate internal emails to pulling employees back to campus. You haven’t provided many thoughts about this.” I’m not an Epic employee, so I’m not all that interested and have no basis on which to opine. They can run the company however they like, and employees and customers are free to act accordingly. My only observation is that Epic has no problems attracting and keeping employees and their industry dominance speaks for itself. I don’t think the company is known for crowdsourcing its strategy and tactics to insight-blessed cheap-seaters .

From HIT CEO: “Re: HIStalk. Thanks for what you’re you’re doing. You have literally changed the industry for better and for good. There aren’t that many people that you can isolate, but what you’ve done with your site, all the way back to the early 2000s, is really fascinating, and seeing the way it has evolved is kind of cool. It hasn’t always been flattering to companies I’ve worked for, but that doesn’t matter because it gives a voice to people.” Thanks.

The good news for conference organizers is that most poll respondents think they will return to some semblance of in-person normalcy, but the bad news is that they think it will take years to do so.

New poll to your right or here: Is it OK to fire an employee for off-work actions or social media posts for which no legal charges are filed?

It has been more than a week since my young relative was tested for COVID-19 after potentially being exposed at work. She still has not received her results and her family (including a doctor) are anxious about how to conduct their lives meanwhile and what will change for them if her results are positive. We aren’t going to make much of a dent in this pandemic if we can’t fix the simple logistics of testing for it and reacting quickly to positive results.

We streamed “Hamilton” on Friday and it was spectacular, right down to playing the Roots over the closing credits. Related to it is the best health IT video ever, Mary Washington Healthcare’s self-introduction to Epic from 2017 that featured “Hamilton” inspired music and costumes that are appropriate to their historical location of Fredericksburg, VA. 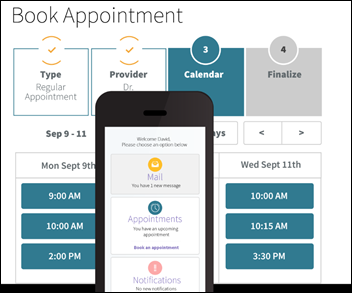 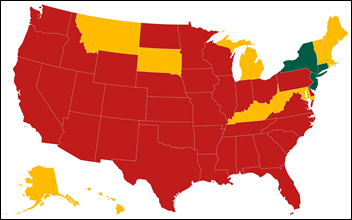 COVID-19 test positivity rates continue to increase, especially among young adults, leading to the near certainty of wider spread and increased hospitalization and death weeks down the road. New US cases were at 57,000 on Friday and total deaths are over 132,000. 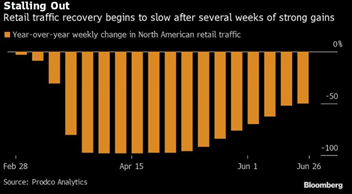 North American retail traffic is slowing after weeks of strong gains, suggesting that consumers are choosing to limit their exposure regardless of local, state, and federal government policies. It’s down 50% from this time last year.

The US-Mexico border closes to visitors due to COVID-19 concerns, only this time it is Mexico that is preventing Americans from entering Sonora, which is on the other side of the wall from infection-ravaged Arizona. Meanwhile, England joins the EU in trying to keep visitors from the US out, waiving its mandatory 14-day quarantine for visitors from 50 countries. That policy is still more generous than that of the EU, which banned American travelers entirely last week.

Premier calls for national stockpiling standards after its survey finds that 90% of healthcare providers as well as states are months-long quantities of masks, gowns, and test kits, creating product shortages and directing supplies away from frontline caregivers in the absence of a national strategy.

Houston doctors say hospital EDs are sending patients with obvious COVID-19 symptoms home without testing them, reserving testing for patients who meet the criteria for immediate admission. A Memorial Hermann ED doctor says hundreds of likely cases are sent home from its 17 EDs without testing because of concerns about the availability of supplies. 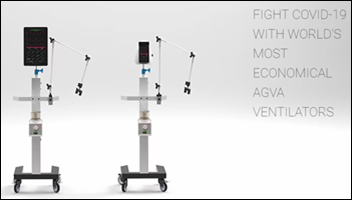 In India, low-cost ventilator manufacturer AgVa Healthcare is accused by former employees of manipulating its software to show that patients were receiving more oxygen than they actually were. One hospital reported significant differences between the device’s FiO2 display and patient response, with ventilated patients experiencing restlessness, tachypnea, and sweating. Another hospital rejected the company’s ventilators, but eventually accepted them only as backups to their ICU-grade counterparts. AgVa Healthcare says the accusations are misleading, as its ventilators were tested on actual patients in both hospitals following these reports and the hospitals agreed that they worked as expected. 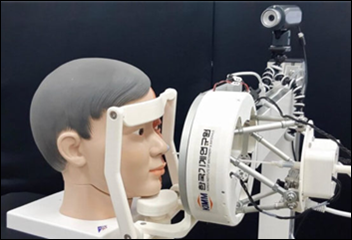 A research institute in South Korea develops a robot that performs COVID-19 nasal swabs as controlled by a remote technician. It includes a live video connection and force feedback for the operator, who is not exposed to the patient during the process. 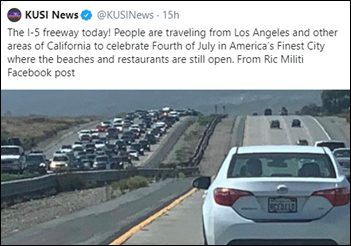 This is an epidemiologist’s nightmare, as LA residents flee their closed restaurants, bars, and beaches for less-restrictive San Diego in moving a lot of virus around and increasing the chances of another stay-at-home order. Unfettered travel should come with a free tee shirt that says, “My neighbor took a road trip and all I got was this lousy coronavirus.” My suspicions are that viral spread on beaches is minimal, but it’s the bars and restaurants that are involved in beach trips that create a COVID Petri dish. 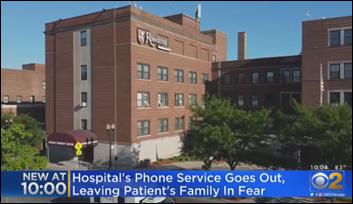 Chicago’s Roseland Community Hospital loses telephone and Internet service for more than 24 hours when a car crash brings down the connectivity of broadband provider Wow and the hospital’s failover to cell phones didn’t work.