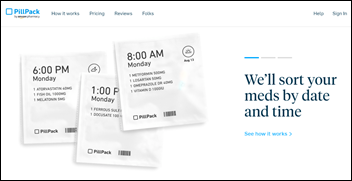 Amazon files trademarks for “Amazon Pharmacy” in the UK, Canada, and Australia. It’s a move some see as indicative of the company’s global plans for PillPack, the online prescription drug delivery company Amazon acquired for $753 million in 2018 and rebranded to an Amazon company late last year.

I had a technical hiccup when publishing this week’s poll, so I’d like to give readers another chance to respond. Comments (anonymous or not) are appreciated. 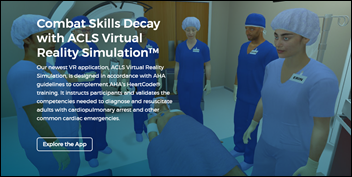 Health Scholars raises $17M in a Series B round. The Westminster, CO-based company has developed virtual reality-based medial training and simulation software and programs for hospital and public safety personnel. Co-founder, President, and CMO Brian Gillett, MD is still a practicing emergency physician with US Acute Care Solutions.

Socially Determined, a social determinants of health analytics startup based in Washington, DC, raises $11 million in a Series A round. 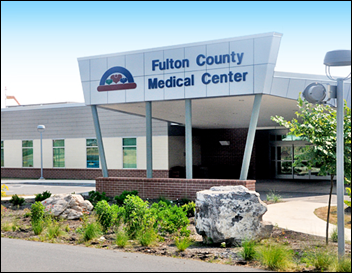 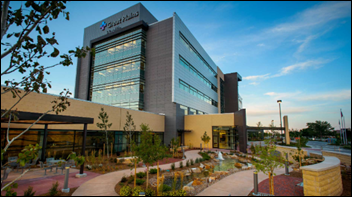 In Nebraska, Great Plains Health CIO Brandon Kelliher says the hospital has nearly fully recovered from the November 25 ransomware attack that forced it to pen and paper for several days, and to cancel some services and appointments. Primary clinical systems including Epic were back up and running in less than two weeks. The hospital ended up having to rebuild 290 of its 360 servers.

Researchers at UC San Francisco determine that physicians prescribe fewer opioids when default settings related to the preset number of opioids are adjusted downwards in the EHR. 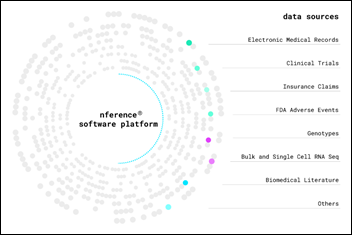 Mayo Clinic Platform President John Halamka, MD shares a high-level overview of Nference, a new project that will turn patient data into de-identified data that analytics partners can then use to generate new insights. Halamka stresses that “this is the perfect balance of agility, innovation, and privacy protection. I’ve worked in many organizations and not experienced a design that has so many safeguards against data leakage.” 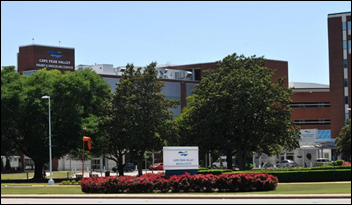 Cape Fear Valley Health (NC) apologizes to 17 rape victims after billing them for their forensic medical exams, an action prohibited by state law. The health system blamed the patient classification and billing error on its conversion from Cerner to Epic last May.