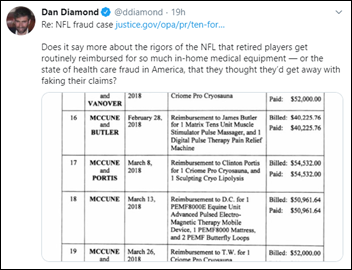 The DoJ charges 10 former NFL players for alleged fraud after they filed nearly $4 million in claims for medical equipment that was never purchased or received through a health reimbursement account plan set up for former athletes. Claims were filed for hyperbaric devices, ultrasound equipment used for imaging on pregnant women, and electromagnetic therapy devices used on horses. 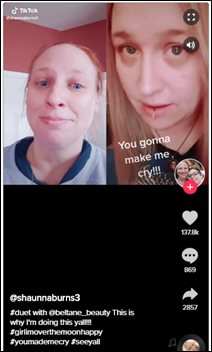 Former debt collection agency employee Shaunna Burns takes to TikTok to share advice on dealing with medical debt collection. In just a few weeks, she has gained over 100,000 followers and over 1 million likes. “The fact that there are people out there thinking debt equals deadbeat … debt doesn’t equal deadbeat,” she says. “I’m not a deadbeat, and I have great credit, and I’m still having to deal with debt collection. I literally spent hours a week fighting with insurance companies over stupid bills that shouldn’t have been charged … having to do all that is annoying and frustrating, and I thought if I could help one person [with the TikToks], it would be worth it.” 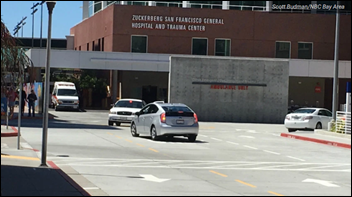 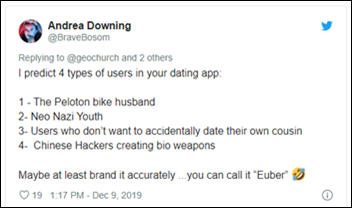