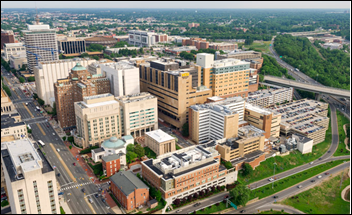 From It’s Going To Be Epic: “Re: VCU Health. Announced last week that an RFP will be created to replaced the hybrid IDX/Cerner implementation with either full Cerner (PowerChart + Rev Cycle) or Epic. I’m in the camp that believes that Cerner can’t possibly win.” The forwarded internal email says VCU’s system selection will take three months, with demos in October. I have to think they have already made up their minds if the selection will be finished so quickly, especially since site visits aren’t mentioned. I’ll side with you that Epic is the favorite because: (a) VCU already uses Cerner and yet is going to market; (b) Cerner is weak in revenue cycle; (c) any selection process that is demo-centric favors Epic since it is really good at wowing clinicians; and (d) Bon Secours runs Epic. 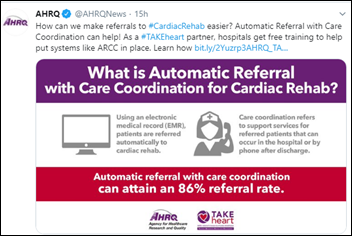 From Heart of Hearts: “Re: cardiac rehabilitation. An AHRQ program advocates setting the hospital EHR to automatically refer certain patients to cardiac rehab, which increases referrals up to 86%.” Sometimes I’m puzzled by the failure of doctors to do the right thing. AHRQ says that cardiac rehab is a class 1 recommendation for patients after heart surgery, MI, coronary intervention, stable angina, and heart failure, yet only 20% of doctors refer those patients, costing the country 25,000 lives and 180,000 hospital admissions. I’m all for technology helping doctors do the right thing, but what were all those docs thinking if this is really an evidence-based intervention? Do their patients know that they nearly always drop the ball unless software tells them what to do? If it’s a black-and-white issue as AHRQ suggests, let’s see the names of the biggest offenders so patients can look elsewhere. t’s like penalizing drug manufacturers and wholesalers for the ridiculous doctor overprescribing of opioids. Maybe doctors, like pilots, really do need AI’s help in applying science correctly and consistently.

Dear ONC, HIMSS, and many of the PR people who email me stuff – EST does not exist until November 3, when EDT ends and EST pops up like a fake vampire on a Halloween hayride. Pro tip: just say “ET” if you can’t figure it out and you will always be correct. It’s a minor mistake, but to me, it’s like grammar and spelling errors that raise questions of intelligence and  attentiveness to detail (leading me to conclude that about 75% of Facebook users aren’t just inarticulate, but downright dim). The band Chicago called it on their “Chicago Transit Authority” album 50 years ago – ”Does anybody really know what time it is? Does anybody really care?”

September 26 (Thursday) 2:00 ET. “Patient Education Data: A Key Ingredient for Improving Quality and Patient Experience.” Sponsor: Healthwise. Presenters: Victoria L. Maisonneuve, MSN, RN, director of the Nursing Center for Excellence and Magnet program, Parkview Health; Marta Sylvia, MPH, senior manager of quality improvement and outcomes research, Healthwise. Healthcare data is everywhere! It’s scattered across various systems and in countless formats, making it difficult to collect and glean actionable information. Knowing where to start depends on what your organization wants to accomplish. By focusing on your patient education data, you can drive quality improvement across your organization. Vicki Maisonneuve will share how her team analyzes data around the use of patient education. By combining different data sets, she can easily identify trends, gaps, and opportunities to improve quality and patient experience across Parkview Health 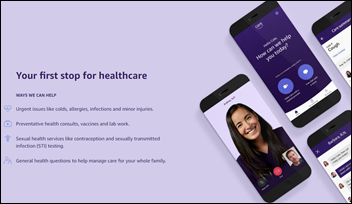 Amazon launches a Seattle-area pilot of Amazon Care, a virtual primary care clinic for its employees that includes a nurse house call option.

Leidos Australia chooses as its partners for the Australian Defence Force bid MediRecords (EHR/PM), Coviu (telehealth), and Nous (consulting), all of which are Australia-based companies. 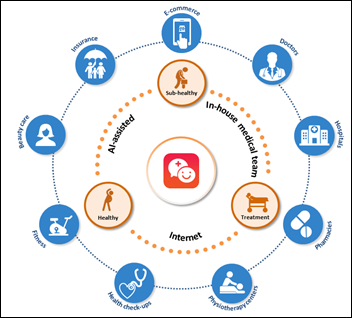 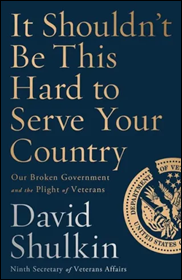 Former VA Secretary David Shulkin, MD has a book coming out on October 22. I’ll suck up the cost and review it if anyone cares, although I tend to discount the value of books written by (and words spoken by) politicians or pseudo-politicians. 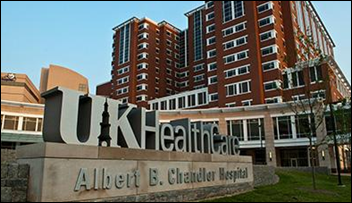 University of Kentucky HealthCare ends ED diversion after fixing a registration system problem that was caused by a routine software update. I believe UK is running Allscripts Sunrise, but it signed with Epic two weeks ago and plans a mid-2021 go-live.

An informatics physician lists the many national problems with health IT – clunky EHRs, questionable value, unclear paths to interoperability, poor clinical decision support, privacy issues, lack of patient engagement, and a shortage of visionary government leadership. On the plus side is the greatly beneficial unique patient identifier. Just in case that last item was as startling as the previous items were not, note that the author, David G. More, MB, PhD, is reviewing the state of health IT in Australia. 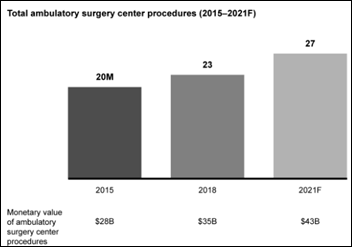 A Bain & Company report says that medical technology suppliers need to market themselves to ambulatory surgery centers that now perform more than half of all outpatient surgeries at a cost lower than that of hospitals. The report observes that surgeons have greater control over product selection in ASCs, but the pressure to hold costs down means those centers are willing to switch to more cost-effective products. Health systems are doing exactly what you would expect  in serving themselves rather than patients – buying up ASCs to tap into their profits and acquiring physician practices to steer referrals to the more expensive, self-enriching option. 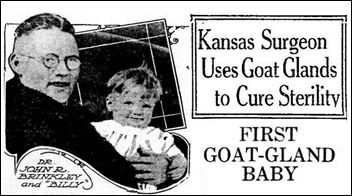 Movie director Richard Linklater will make a film starring Robert Downey, Jr. about Kansas physician (via a diploma mill) John Brinkley, who in the pre-FDA days of the 1920s claimed to have cured male virility problems and many other ailments with grafts of goat gonads, killing quite a few patients along the way. He built his own radio station, where he would talk endlessly about whatever interested him while hawking his goat gland treatments. He would have become governor of the state in a write-in campaign if the state attorney general hadn’t changed the ballot rules three days before the election. Brinkley became one of the country’s richest people, but died penniless after the IRS, FCC, and US Post Office cracked down. Fun fact: during the short transition from silent movies to “talkies” in the late 1920s, Hollywood added talking sequences to completed silent films to make them marketable, a term they called “goat-glanding.”